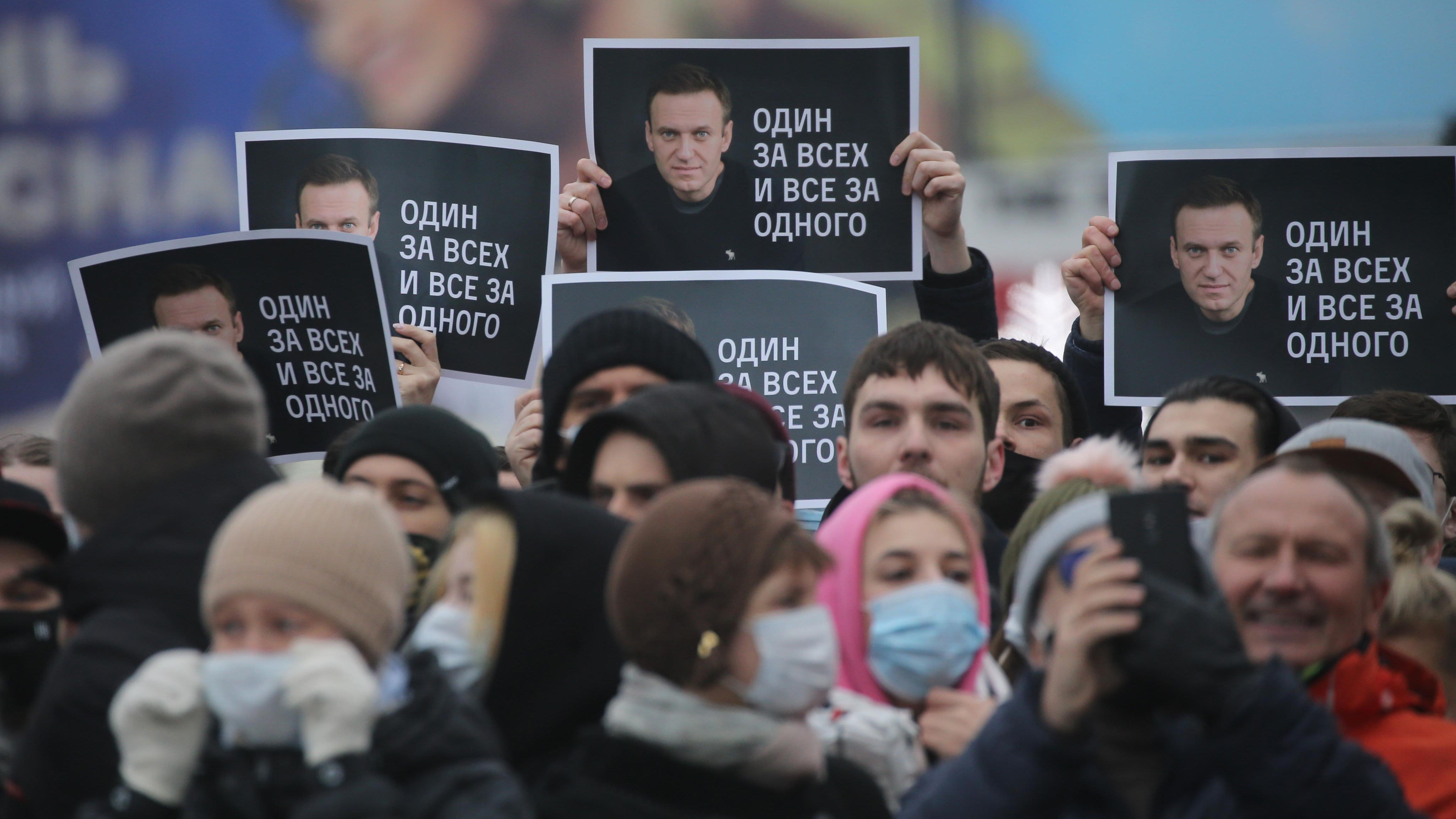 The arrest of Russian opposition leader Alexei Navalny after he returned to his country following an attempt to poison him late last year has prompted mass protests, the largest in many years, in which police repression, using the excuse of breaches of anti-pandemic rules, and involving serious violations of fundamental rights and intimidation, are having as little effect as the Kremlin’s efforts to control the internet.

Vladimir Putin, a populist who has been in charge of Russia for more than 20 years by systematically manipulating the political process, now faces an online activist, Nalvalny, who speaks the language of his mostly young followers on social networks and creates viral videos accusing the Russian president of corruption. The latest, posted on January 19, features a luxurious palace on the shores of the Black Sea allegedly belonging to Putin, and that has already inspired pop songs and managed to connect with a generation that has been hearing about institutional corruption in their country since the collapse of communism three decades ago.

In an increasingly authoritarian Russia with control over an array of online tools, digitalization has influenced online activism, endowing it, thanks to other encrypted instant messaging tools such as Telegram, with a connectivity that evokes the old samizdat, clandestine subversive publications that were distributed by hand during the times of the Soviet Union. In 2014, Putin was able, through a corporate maneuver, to seize control of the most popular social network in the country, VK, expelling its creator, Pavel Durov. Since then, the steady growth of Durov’s next creation, Telegram, has been creating headaches for Putin.

The anti-corruption campaign led by Navalny includes the fight to protect online communication from state surveillance by the Roskomnadzor and successive attempts to censor Telegram, giving rise to a mixed model of activism that is coordinated online, but is not afraid to take to the streets, even in the middle of the Russian winter, to demand the release of the detained leader, in what is surely the strongest erosion of government power we have seen over the last 20 years.

As in neighboring Belarus, equally authoritarian but unable to bring Telegram under control, the Russian government is caught between the evidence of its sad political reality and its pathetic attempts to portray itself as a modern democracy. An online activist, with strong leadership skills, propagandist techniques and a discourse that connects with messages strongly internalized by the population is, for the first time in many years, putting Putin under pressure, closely watched by many countries that have experienced firsthand the Kremlin’s interference in their affairs.