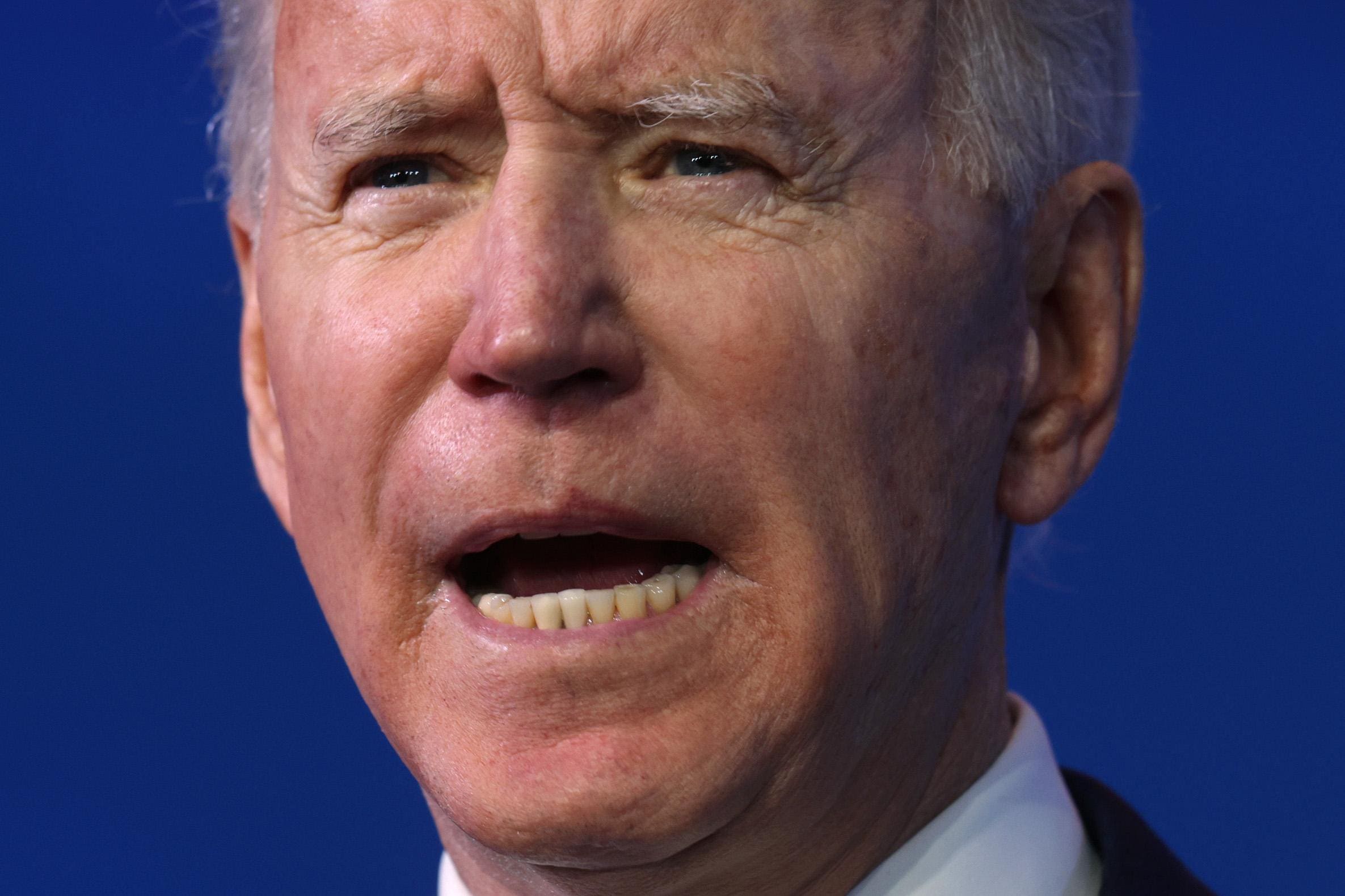 For the second time in just over a week, a hashtag that took aim at President Joe Biden had the opposite effect. On Sunday, critics of the 46th President of the United States called him out saying he “lied” about the size and promptness of stimulus checks that were promised during the campaigning in the recent Georgia Senate runoff.

#BidenLied began to trend on Twitter after the Democratic Party shared a tweet on Sunday that outlined Biden’s plan to send $1,400 stimulus checks to most Americans. That would be in addition to the $600 checks that were sent out beginning at the end of last month.

The Democrats (@TheDemocrats) posted, “[email protected] will build on the $600 down payment provided by Congress last year, sending an additional $1,400 to households across America, totaling direct payments to $2,000 per person.”

It didn’t take long for some to quickly call out that they believed they’d be receiving $2,000 in addition to that previous $600.

One user on Twitter, @MichaelTanuvasa was quick to respond, “You guys advertised this when you wanted to win 2 Senate seats in Georgia. Notice the part where it has a check that says $2000 on it?” He also added a screenshot that included #VOTEWARNOCK – but it hasn’t been confirmed if the Warnock campaign ever actually sent out that image.

The sentiments were echoed by former Penn. legislator Dean Browning (@DeanBrowningPA), “Joe Biden has been office for 47 years. There are millions, literally millions, of examples of times that #BidenLied.”

Notably however, it wasn’t just Republicans this time around that took to social media to call out the president. Much of the anger seemed to have come from the far left.

Progressive postcast host Ryan Knight @ProudSocialist called out the amount as well, “$2000 is not $1400. So

@JoeBiden is either a liar or really bad at math. I am going with LIAR. #BidenLied”

Activist Michael Raveles (@ravelesm) was among the harshest critics this time, “So tomorrow is February 1, 2021 & Joe did not give the ppl the $2000 checks immediately as he promised. Many ppl will lose their homes b/c they did not get this money to pay their rent or mortgages. Broken promises have real life consequences. #BidenLied”

By late morning on Sunday there were nearly 25,000 tweets – but most weren’t complaining about amount of the next round of stimulus checks. Much like the #ImpeachBidenNow hashtag that trended earlier in January, #BidenLied was quickly hijacked.

Once again Korean pop music (K-Pop) bands posted images and videos, while others included every possible meme under the sun or in the case of @Guillermo76484, the poster took advantage of the winter storm that hit much of the country. “Cats are loving the snow today! #BidenLied”

Then there was the clever play on words that truly hijacked the hashtag.

Billy Baldwin (@BillyBaldwin) posted a photo of President Biden with First Lady Jill Biden, and the message, “#BidenLied down to kick it and chill with Jill after a masterful first 10 days in office erasing anything and everything Trump.”

One user even pointed out that the hashtag could have been easily misread, @alliumparadise noted, “Why did my brain read #BidenLied as Bin Laden?”

That was a throwback to the #Nowthatcherisdead, which some users thought read “Now that Cher is dead” in reference to the singer/actress rather than the former British prime minister. Others than suggested they read the #BidenLied hashtag to mean something entirely different.

It also seems that humor isn’t off-limits with President Biden either.

@benigma2017 poked fun at the president’s “liberal” use of past speeches and posted, “The

@joebiden library will be the only Presidential library with a separate plagiarism wing. #BidenLied”