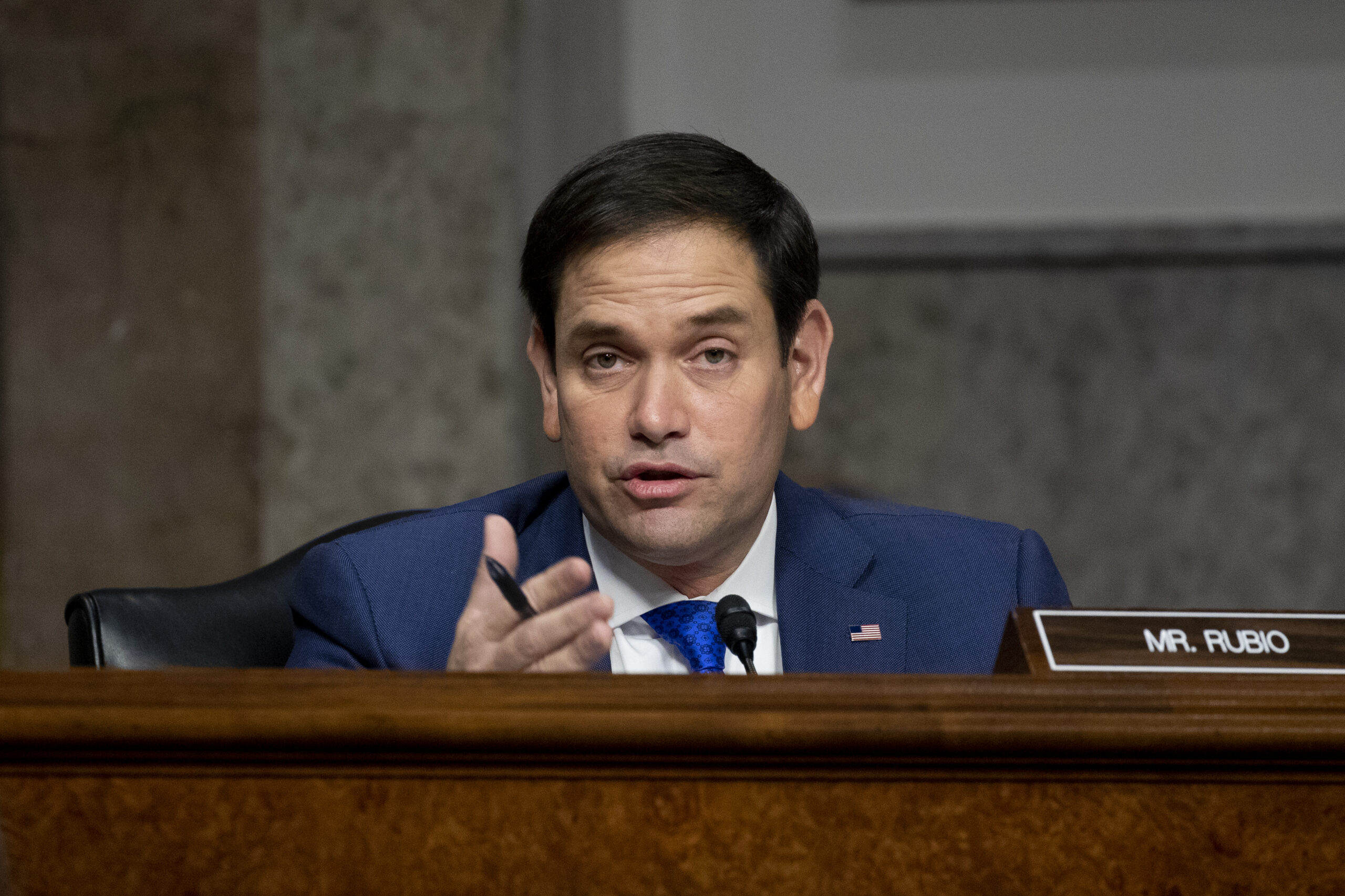 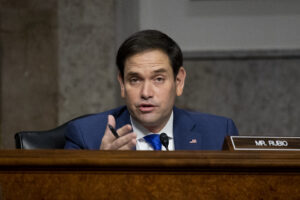 Ed. Note: Welcome to our daily feature Trivia Question of the Day!

While appearing on Fox News to rail against the impeachment of Donald Trump, Marco Rubio made the demonstrably false claim that, “Only in the Third World do you see this habitual use of prosecutions of former leaders. You go through Latin America; virtually every immediate past president is under indictment or in jail.” But, even ignoring the difference between impeachment and criminal prosecutions, European countries (excluded from even the most racist definitions of the “Third World”) have prosecuted former leaders. What European country most recently convicted a former prime minister of fraud and misuse of funds in June of 2020?

Hint: He was sentenced to five years in prison, with three of them suspended. His sentence is under appeal.

See the answer on the next page.

Right to livelihood of forest dwellers and conservation of forest