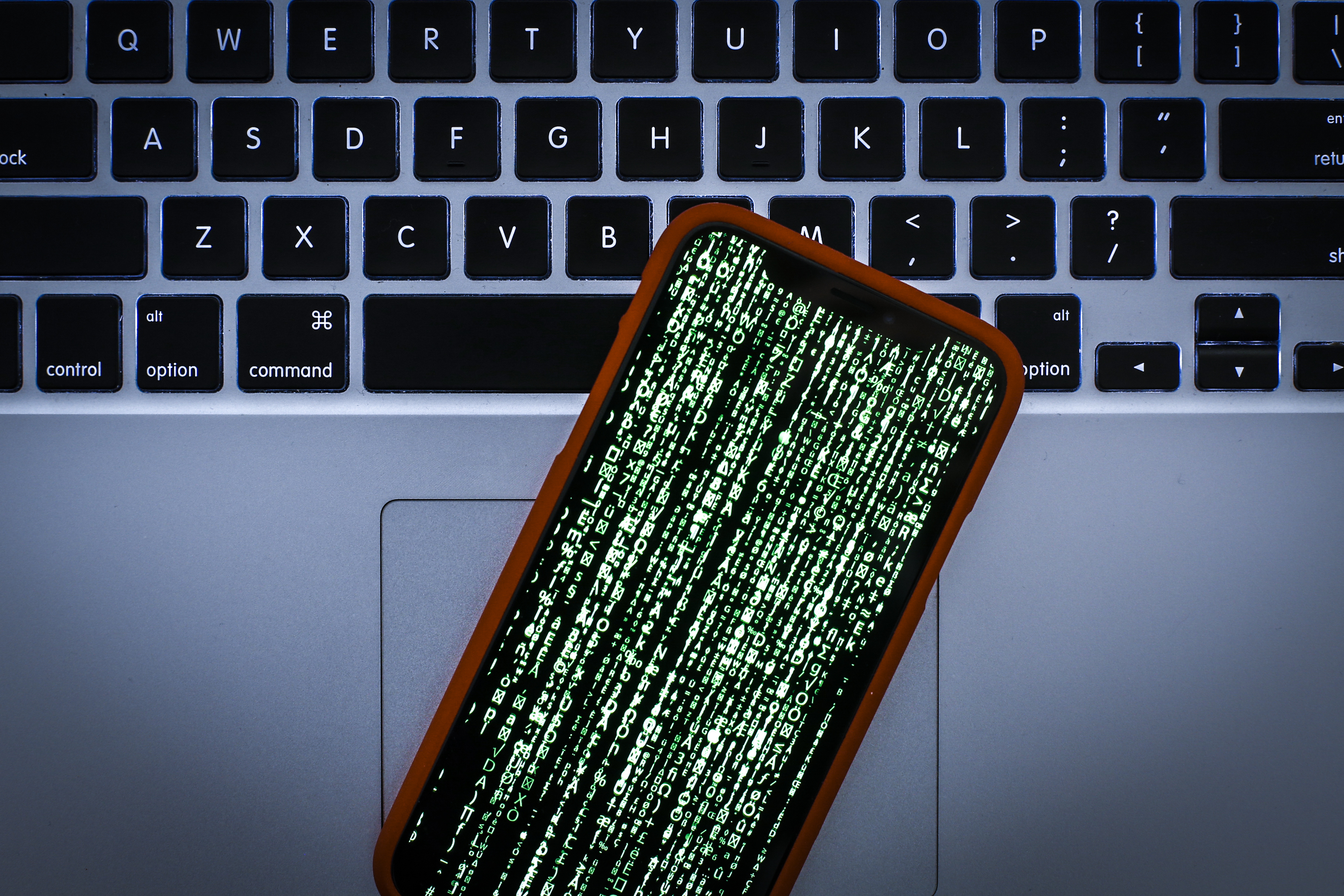 The last Matrix movie came out before Engadget even existed, but this year the film series is back. The Matrix 4 is one of the movies WarnerMedia is premiering on HBO Max and in theaters at the same time, however fans are still wondering what the official name of the flick will be. While a recent trailer suggested it might just be called Matrix, fans on Reddit and Twitter are passing around screen captures of an (apparently now deleted) Instagram post that reveals it will be called Matrix Resurrections.

Without any way to pull up the original post and verify the name, we’re taking that one with a huge boulder of salt, but it’s certainly plausible. It’s so plausible that Slashfilm used almost the exact same title in an April Fool’s post in 2009. Still, with stars like Keanu Reeves and Carrie Anne-Moss returning from the fates shown in earlier movies, it certainly fits, but who knows if it’s real or just something whipped up by a forum posted in between stonk trades.

The bigger question is what special effects and unsettling technology visions Lana Wachowski and the team have up their sleeves for us in a world where teenagers edit bullet-time videos on their phones and “taking the red pill” has been adopted as slang by more than one group.

The last we heard from Warner and HBO, The Matrix 4 is scheduled for release on December 22nd, although the release date of Godzilla vs. Kong has shifted since then, and so could the date or title of this movie. This week HBO Max premiered Denzel Washington in The Little Things, while Judas and the Black Messiah is set for release on February 12th and Zack Snyder’s redone version of Justice League will start streaming on March 18th.