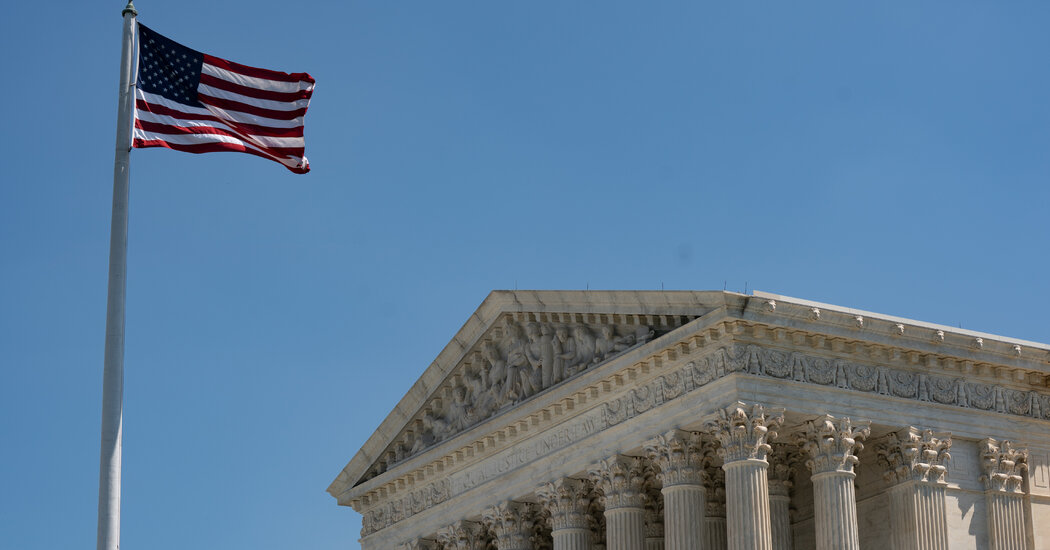 A student posts a photo of the food in the cafeteria on Snapchat and writes that it looks disgusting.

A student makes fun of another student on social media and gets hundreds of likes from classmates.

When and how should schools address social media posts by students? Does it matter if they were created at school, during school hours or off school grounds? Should schools have the right to censor or even punish students for things they say online if they believe it is disruptive or harmful to the community? Or would those actions violate students’ right to freedom of speech?

In “A Cheerleader’s Vulgar Message Prompts a First Amendment Showdown,” Adam Liptak writes about a student who sued her school district after she was suspended for a post on Snapchat:

It was a Saturday in the spring of 2017, and a ninth-grade student in Pennsylvania was having a bad day. She had just learned that she had failed to make the varsity cheerleading squad and would remain on junior varsity.

Though Snapchat messages are ephemeral by design, another student took a screenshot of this one and showed it to her mother, a coach. The school suspended the student from cheerleading for a year, saying the punishment was needed to “avoid chaos” and maintain a “teamlike environment.”

The student sued the school district, winning a sweeping victory in the United States Court of Appeals for the Third Circuit, in Philadelphia. The court said the First Amendment did not allow public schools to punish students for speech outside school grounds.

Next month, at its first private conference after the holiday break, the Supreme Court will consider whether to hear the case, Mahanoy Area School District v. B.L., No. 20-255. The Third Circuit’s ruling is in tension with decisions from several other courts, and such splits often invite Supreme Court review.

In urging the justices to hear the case, the school district said administrators around the nation needed a definitive ruling from the Supreme Court on their power to discipline students for what they say away from school. “The question presented recurs constantly and has become even more urgent as Covid-19 has forced schools to operate online,” a brief for the school district said. “Only this court can resolve this threshold First Amendment question bedeviling the nation’s nearly 100,000 public schools.”

Mr. Liptak details the key legal precedent of Tinker v. Des Moines Independent Community School District from 1969, when “the Supreme Court allowed students to wear black armbands to protest the Vietnam War but said disruptive speech, at least on school grounds, could be punished.” Then, he writes:

Making distinctions between what students say on campus and off was easier in 1969, before the rise of social media. These days, most courts have allowed public schools to discipline students for social media posts so long as they are linked to school activities and threaten to disrupt them.

A divided three-judge panel of the Third Circuit took a different approach, announcing a categorical rule that would seem to limit the ability of public schools to address many kinds of disturbing speech by students on social media, including racist threats and cyberbullying.

In a concurring opinion, Judge Thomas L. Ambro wrote that he would have ruled for the student on narrower grounds. It would have been enough, he said, to say that her speech was protected by the First Amendment because it did not disrupt school activities. The majority was wrong, he said, to protect all off-campus speech.

In a brief urging the Supreme Court to hear the school district’s appeal, the Pennsylvania School Boards Association said the line the Third Circuit had drawn was too crude.

“Whether a disruptive or harmful tweet is sent from the school cafeteria or after the student has crossed the street on her walk home, it has the same impact,” the brief said. “The Third Circuit’s formalistic rule renders schools powerless whenever a hateful message is launched from off campus.”

The student, represented by lawyers for the American Civil Liberties Union, told the Supreme Court that the First Amendment protected her “colorful expression of frustration, made in an ephemeral Snapchat on her personal social media, on a weekend, off campus, containing no threat or harassment or mention of her school, and that did not cause or threaten any disruption of her school.”