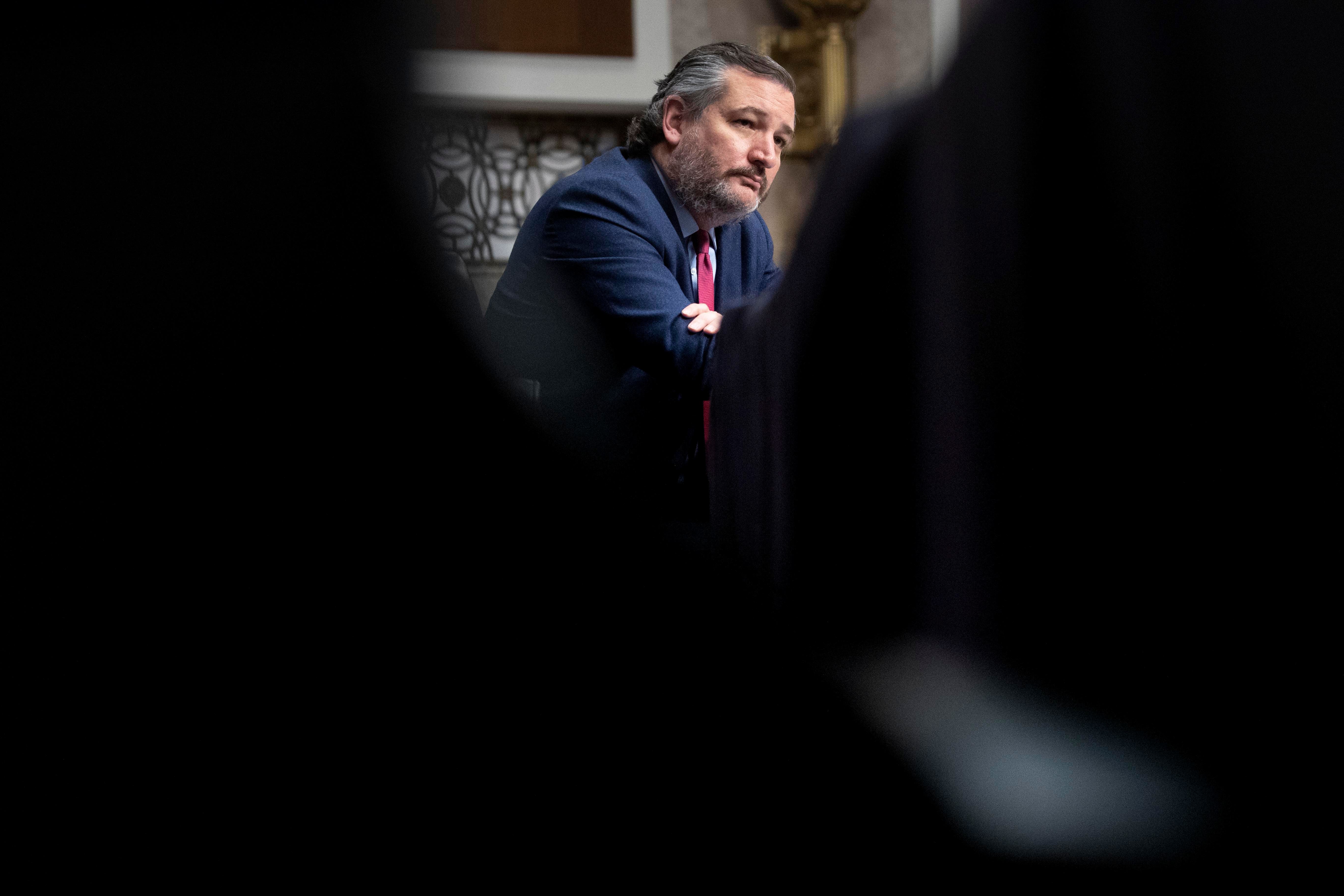 Even in agreement the divide in American continues, and any chance of unity or healing in America seems unlikely as both sides continue to cast the other side as out to destroy America. The latest example occurred on Thursday as Rep. Alexandria Ocasio-Cortez (D-N.Y.) publically denounced Senator Ted Cruz (R-Texas) and rejected his support over the recent calls to investigate how users of the Robinhood  app were barred from trading shares of struggling video game retailer GameStop.

Rep. Ocasio-Cortez (@AOC) was direct on Twitter responding to Cruz, “You haven’t even apologized for the serious physical + mental harm you contributed to from Capitol Police & custodial workers to your own fellow members of Congress. In the meantime, you can get off my timeline & stop clout-chasing. Thanks. Happy to work with other GOP on this.”

Some in media quickly picked up on the latest social media spat that highlights the partisanship that remains among lawmakers.

@MotherJones and other liberal-leaning outlets soon retweeted or otherwise shared Rep. Ocasio-Cortez’s comments. It must be asked whether it is actually reporting the news, or just hoping to stir up more commentary on social media.

If it was the latter, mission accomplished!

None of it even addressed the issue plaguing Wall Street this week.

Former DHS general counsel John Mitnick (@JohnMitnick) was among the few voices that responded directly to that issue, “Both of them are correct about this. When Ted Cruz and AOC agree, regulators and the private sector should pay attention. Securities market(s) do not exist solely for the benefit of institutional investors. If trading does not violate securities laws, it should not be restricted.”

However, instead of focusing on the issue, social media erupted with calls that Sen. Cruz resign, and actor George Takei (@GeorgeTakei) was among those who seemed to almost take glee in the fracture in our nation, “guys there’s a reddit thread to expel josh hawley and ted cruz and i think it’s taking off big here we goooooooooo”

While the actor posted a follow-up tweet that suggested, “satire is a lost art apparently,” many other users have called for Cruz’s resignation.

There is a common theme in these posts on social media that it is time to “heal” and “unify” but increasingly it also seems at the cost of cutting out a significant part of conservative voices. Where exactly does the repair and healing come into play?

Or is that the goal now, that unity can come about if one side is completely silenced?

Senator Marco Rubio (R-Florida), was among those who responded to the calls that some voices should in fact be silenced. From his @marcorubio he noted, “On every ‘crisis’ the radical left always has one of three solutions: – raise taxes; – erase jobs; or – silence people”

That of course soon resulted in more call outs with actress Patricia Arquette (@PattyArquette) tweeting, “Stop this rhetoric. The working class American need help. Not the wealthy who have only gotten wealthier during this pandemic.”

Anyone who dug into these claims found that it didn’t take long for the responses to have little to do with the original discussion about potential manipulation on Wall Street to simply calling out everything one saw wrong with the other side.

President Joe Biden had proclaimed in his inauguration speech that that we’re in an “uncivil war” right now, and it certainly seems that social media has become the most anti-social platform imaginable. While both sides continue to use it as a platform to share a message, a question can be asked directly: WHY BOTHER?

It is clear that all these constant tweets from elected officials are doing is further dividing. Calls for unity and heal repeatedly include the message of isolate or silence the opposition. And in the end both sides dig in deeper.

We are in an uncivil war and civility will never return as long as social media is filled with such seething distrust and outright hostility.

Consumer advocate @erinbrokovich perhaps had the most grounded response on Thursday in her reply to Arquette and Rubio, “As opposed to what Ignore Deny Storm the Capitol give me a break”

Augustinus Bader’s The Rich Cream Just Got a Major Upgrade