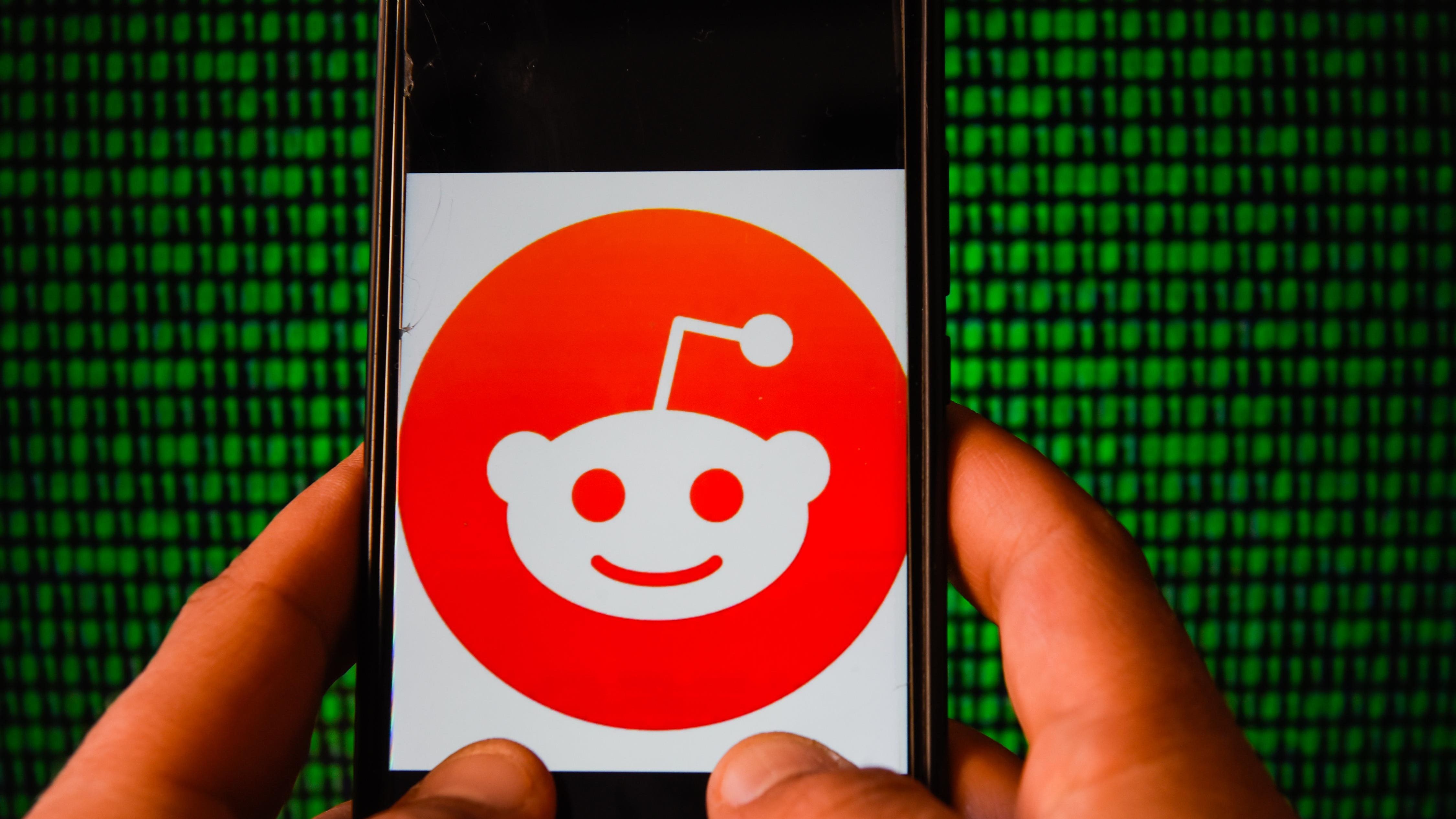 The major stock market indexes are pulling back Thursday gains as vaccine optimism–a massive driver in the market’s year end rally–gets a dose of bearishness while the meme stock rally picks back up after Robinhood’s decision to once again allow “limited” trading of the Reddit-favored and Wall Street-hated stocks.

Heading up losses in the Dow, shares of Johnson & Johnson are down more than 4% after the conglomerate said its Covid-19 vaccine candidate is 66% effective preventing the disease–much less than the high-90% efficacy reported by the approved Pfizer and Moderna vaccines.

Meanwhile, meme stocks are back on the rise–though still far from their mid-week peaks–with GameStop, AMC Entertainment and BlackBerry surging 95%, 50% and 20%, respectively, as brokers like Robinhood lessen their restrictions on trading after immense backlash over the decision on social media.

Following a slew of backlash from everyone including government officials and billionaires, popular online brokerage Robinhood, which along with other trading platforms facilitated much of the Reddit-fueled trading mayhem, backtracked from its decision to bar meme-stock trading Thursday–now allowing “limited” buying of such shares. The firm raised over $1 billion in emergency funds to help cushion the blow of an extraordinarily high number of trades this week sparked by Reddit users looking to squeeze Wall Street shops out of their heavily shorted trades. Hedge funds lost billions of dollars as a result, and the market’s been on extremely shaky ground since.

“Thursday’s recovery is looking a little premature… Robinhood and others may have temporarily hit the reset button on the Reddit revolt, but the retail community is not deterred, and with the company gradually reintroducing trading on [meme] stocks, the retail revolution looks set to continue,” Oanda Senior Market Analyst Craig Erlam said Friday morning, citing GameStop’s near-100% resurgence. “The logic of hedge funds having to unwind profitable long-stock positions to cover short losses is seemingly dragging on markets, and the next few weeks could be a wild ride,” he adds, noting that the problem could be exacerbated if the trading frenzy once again gather momentum or Wall Street losses further mount.

“The toxic combination of perpetual massive stimulus, the gamification”of markets, the ‘entertainification’ of trading, and new technological tools–including no-commission trading, fractional shares and social media–that eliminate guardrails while facilitating the rapid propagation of misinformation, made situations like GameStop inevitable,” Vital Knowledge Media Founder Adam Crisafulli said Friday. “This latest phase of market craziness isn’t so much based on optimism as it is cynicism–unlike in the ‘90s [tech bubble], most of the people participating in the madness now know it’s a joke–they just don’t care.”

Crisafulli says Johnson & Johnson’s “disappointing” vaccine candidate results may trigger selling in epicenter stocks–those that tanked the most because of the coronavirus pandemic–but he also notes that “a lot of those same names could get caught up in the Reddit hysteria too, so people will be reluctant to aggressively short them.”