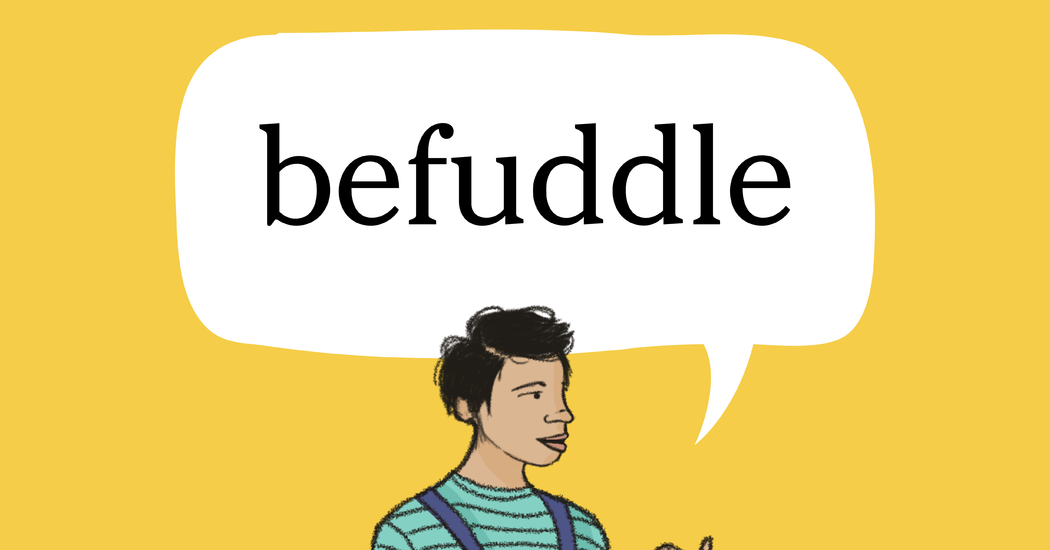 : be confusing or perplexing to; cause to be unable to think clearly

The word befuddle has appeared in four articles on NYTimes.com in the past year, including on June 17 in “Top Democrats Are Trying to Stop This Man From Becoming the Next A.O.C.” by Jesse McKinley:

The dueling crises also provided Mr. Bowman with a powerful talking point accusing Mr. Engel of not spending enough time in the district, which includes the northern Bronx and portions of southern Westchester County, a mix of well-to-do neighborhoods like Riverdale and poorer areas.

Mr. Bowman has repeatedly attacked Mr. Engel’s staying at a home he owns in Maryland during long stretches of the coronavirus virus outbreak, as well as for much of his time in Washington.

“He doesn’t live in our community,” Mr. Bowman said in one online testimonial. “I live in our struggles.”

This argument seems to befuddle Mr. Engel, who said he bought the Maryland home after he was first elected in 1988 and had two small children at the time.

“I work in Washington and he’s going to deny me a place to sleep?” Mr. Engel said, adding, “You can’t stay on the, sleep on the, streets.”