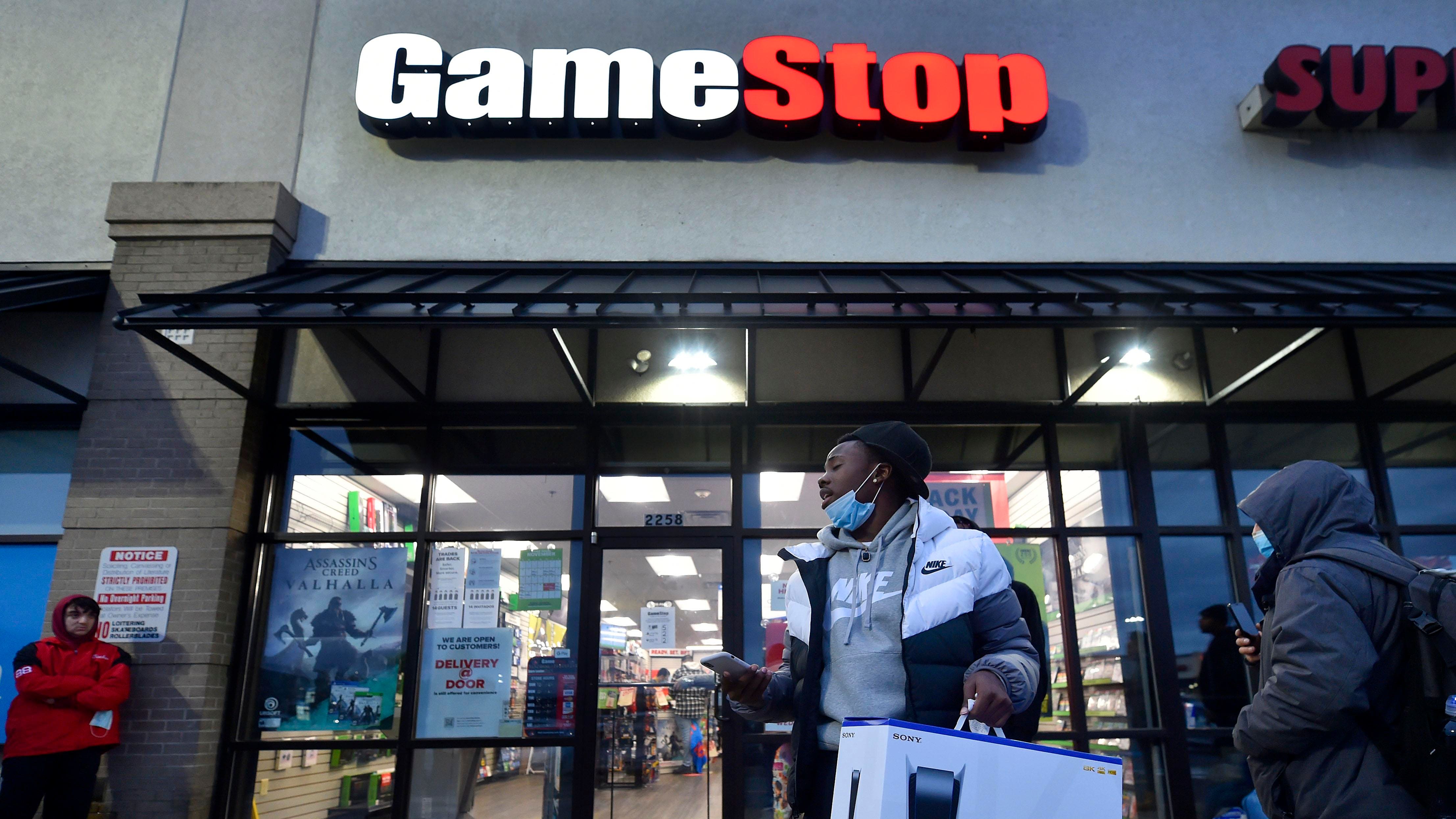 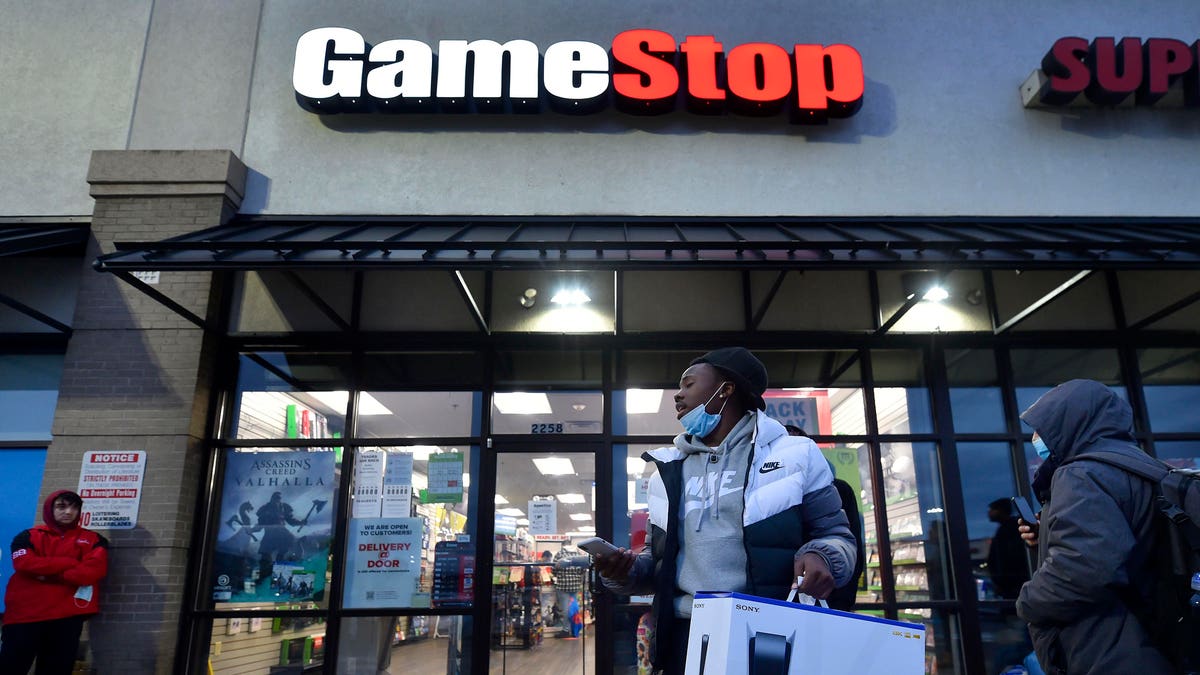 Chat app Discord banned the r/WallStreetBets server Wednesday for “hate speech,” while the Reddit message board has gone invite-only, moves which limit the visibility of the community of retail traders fueling the GameStop stock frenzy turning the market on its head this week.

In a statement obtained by the Verge, a Discord spokesperson said it “did not ban this server due to financial fraud related to GameStop or other stocks.”

The group was instead banned for “hate speech, glorifying violence, and spreading misinformation” after “multiple warnings” to the server over the past few months, the spokesperson said.

On Reddit, the r/WallStreetBets subreddit went private, meaning that potential readers need to get an invite from the moderators to join.

Before it went private, r/WallStreetBets had more than 3 million members on Reddit Wednesday.

Retail traders, mostly on forums like Reddit’s r/WallStreetBets, have juiced up the price of GameStop, AMC and others this week after finding out that institutional Wall Street hedge funds heavily shorted them. The Reddit-fueled craze has pushed GameStop’s shares up 1640% in two weeks, causing massive losses for investors, such as hedge fund Melvin Capital, that stood to make money off the stock going down.