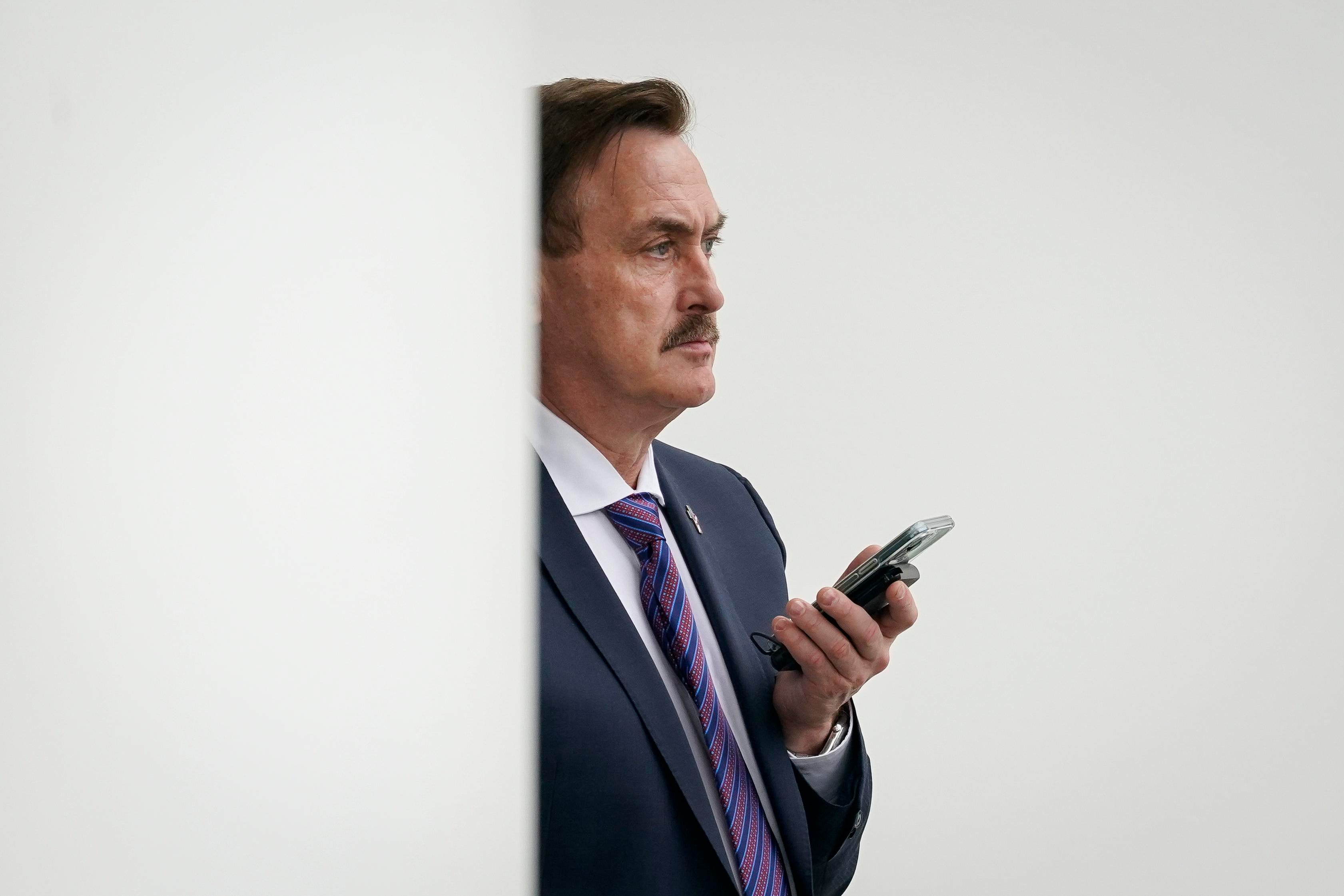 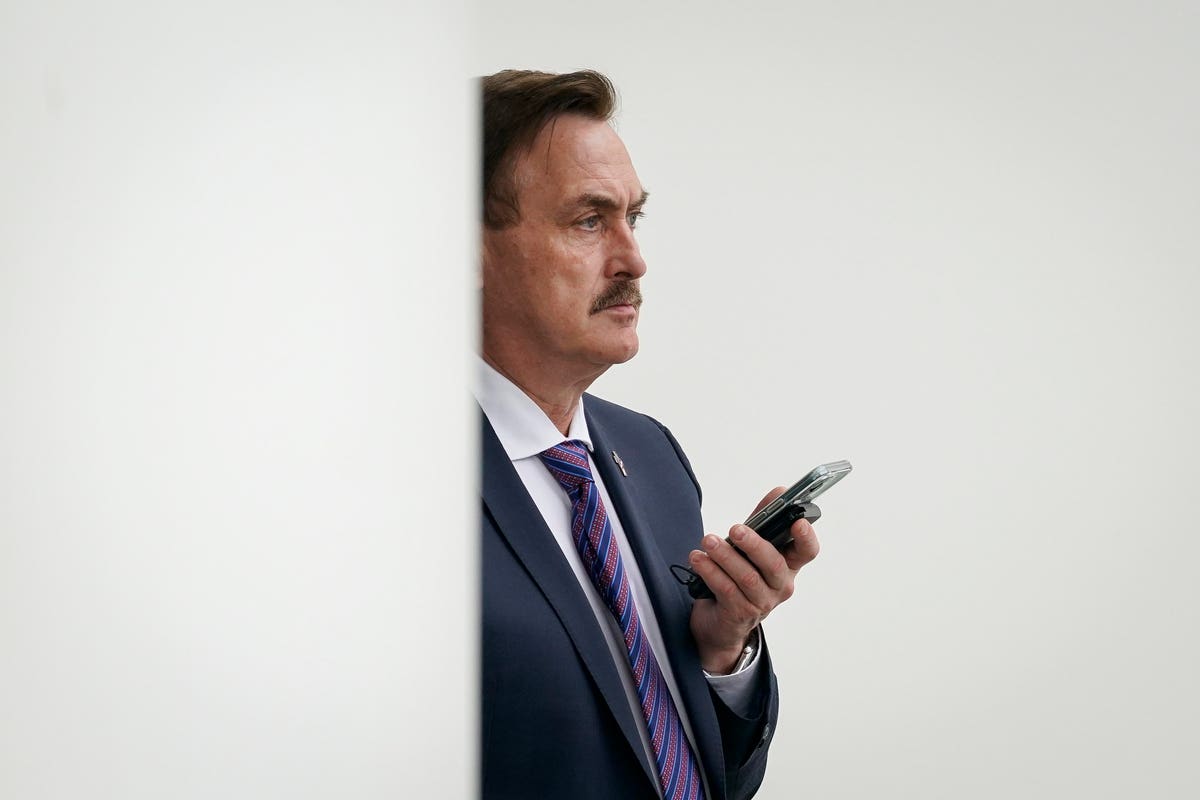 Twitter said Monday it has permanently banned MyPillow CEO Mark Lindell, an ardent Trump ally and continued exponent of baseless voter fraud conspiracies, the latest in a string of high-profile suspensions as the platform cracks down on election misinformation in the wake of the violent mob of pro-Trump supporters storming the U.S. Capitol in early January.

The company decided to ban Lindell from the platform permanently after he repeatedly violated its civic integrity policy, Twitter said in a statement Monday.

It is unclear precisely what tweet(s) prompted Lindell’s ban, but Twitter has been active in using the policy to remove accounts spouting misinformation and conspiracy theories surrounding the U.S. presidential election in the aftermath of the Capitol riots, including blocking former President Trump, many of his prominent allies and over 70,000 QAnon conspiracy theorists.

A number of prominent retailers have already dropped MyPillow products amid Lindell’s continued assertions of voter fraud, which persisted after the Capitol riots, and Dominion Voting Systems have warned him of an “imminent” defamation lawsuit over his claims.

Social media platforms have been facing pressure to take accountability for misinformation spreading online,  as debunked pandemic and election conspiracies flourish. Twitter in particular is being pushed to take stronger action against Trump and the right-wing accounts involved in promoting the widely-debunked election conspiracies that culminated in a violent pro-Trump mob storming the Capitol to disrupt the election certification. Lindell has been a leading proponent of baseless voter fraud conspiracies that suggest the election was rigged against Trump and had continued to tout these after Trump’s legal efforts were struck down in over 50 courts and Biden had been certified winner of the Electoral College, prompting Dominion Voting Systems to threaten legal action. In Trump’s final days in office, Lindell was photographed outside the White House carrying a document that appeared to bear the phrases “insurrection act now” and “martial law if necessary.”

As more right-wing figures are ousted from mainstream social media platforms, many are flocking to the less-well-known outlets like Parler, Gab and Rumble. These outlets are themselves facing more scrutiny — Gab has faced calls for a legal investigation into its role in the U.S. Capitol riots and Amazon Web Services shut down Parler for having posts that encourage and incite violence.

‘They’re Trying To Cancel Me’: MyPillow CEO Says Retailers Have Dropped The Brand Amid His Baseless Voter Fraud Claims (Forbes)

MyPillow CEO Mike Lindell has been banned from Twitter (CNN)