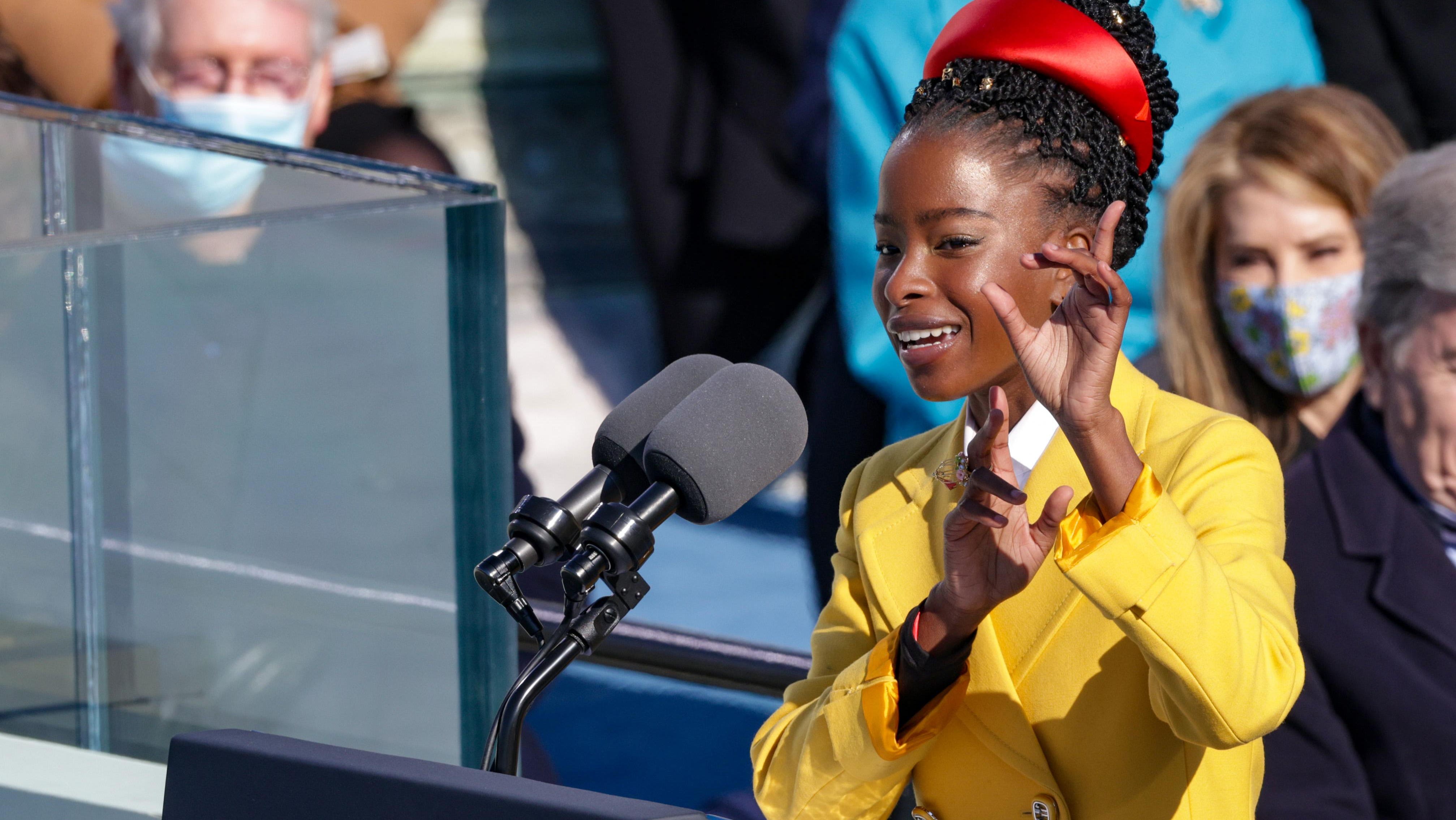 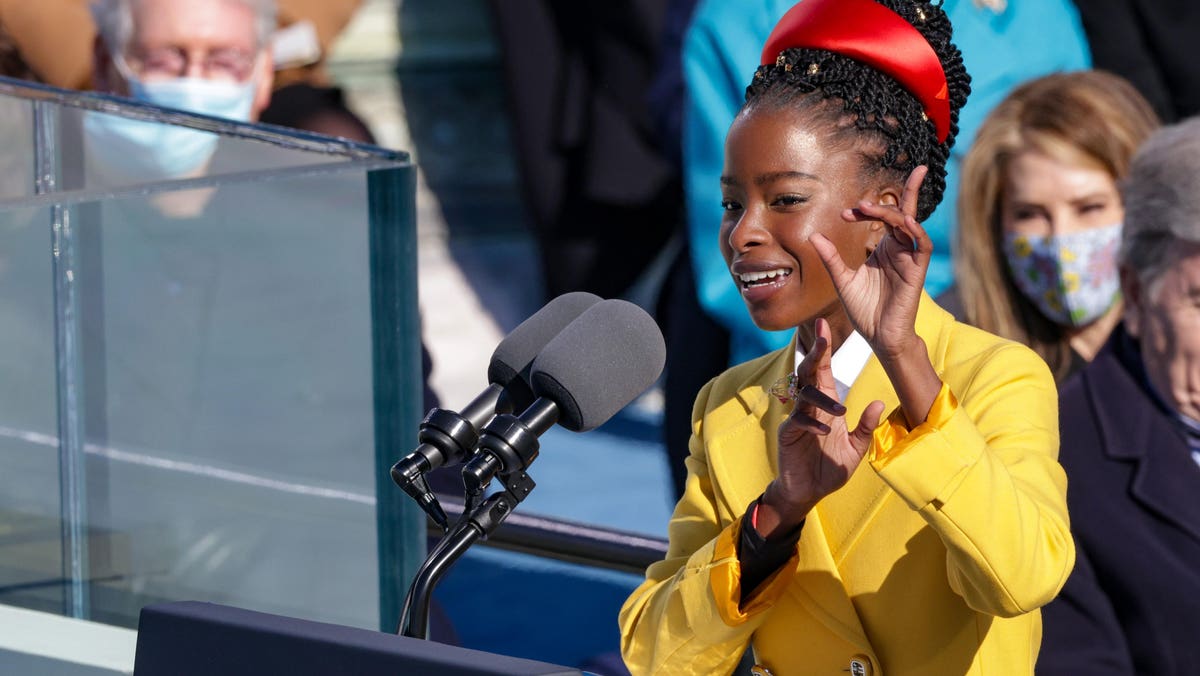 Following her stirring reading of the poem “The Hill We Climb” at President Joe Biden’s inauguration in Washington, D.C. on Wednesday, Amanda Gorman’s three books have skyrocketed to the top of bestseller lists nationwide, despite the fact they are not scheduled to be published for months.

The 22-year-old Los Angeles resident and recent Harvard graduate made history on Wednesday afternoon when she became the youngest poet ever to address an inauguration.

According to Amazon, the first two books won’t be published until September, while the special edition will be available in late April.

“Somehow we weathered and witnessed a nation that isn’t broken, but simply unfinished / We, the successors of a country and a time where a skinny Black girl descended from slaves and raised by a single mother can dream of becoming president / Only to find herself reciting for one.”

For much of her life, Gorman struggled with a speech impediment. “Until two or maybe three years ago, I couldn’t say the letter ‘r.’ Even to this day, sometimes I struggle with it,” Gorman said in an interview earlier this week. Gorman said she would practice reciting “Aaron Burr, Sir” from the Broadway musical “Hamilton” to overcome the impediment. She also described how reading her own poems from the page was a “huge part” of her speech pathology and explained how poetry had served as a “lifeline” for her. Encouraged by her mother, an English teacher, Gorman began writing poems as a young child. She became the first National Youth Poet Laureate in 2017. Gorman told NPR that she initially struggled with her inaugural poem, “because you don’t even really know the entry point in which to step into the murk.” However, the deadly attack at the Capitol on Jan. 6 motivated her to finish. “I was like, ‘Well, this is something we need to talk about.” She finished writing the poem the night of the Jan. 6 insurrection.

Gorman has been showered with praise over the past few days. “The right words in the right order can change the world, and you proved that yesterday with your brilliant piece,” said Lin-Manuel Miranda in a personal message to Gorman, adding, “I’m so incredibly proud of you, and I can’t wait to see what you write next.” Oprah Winfrey tweeted: “I have never been prouder to see another young woman rise. Maya Angelou is cheering — and so am I.”

3 million. Gorman gained over 3 million new followers on Twitter and Instagram within 24 hours of her historic Inauguration Day recital.