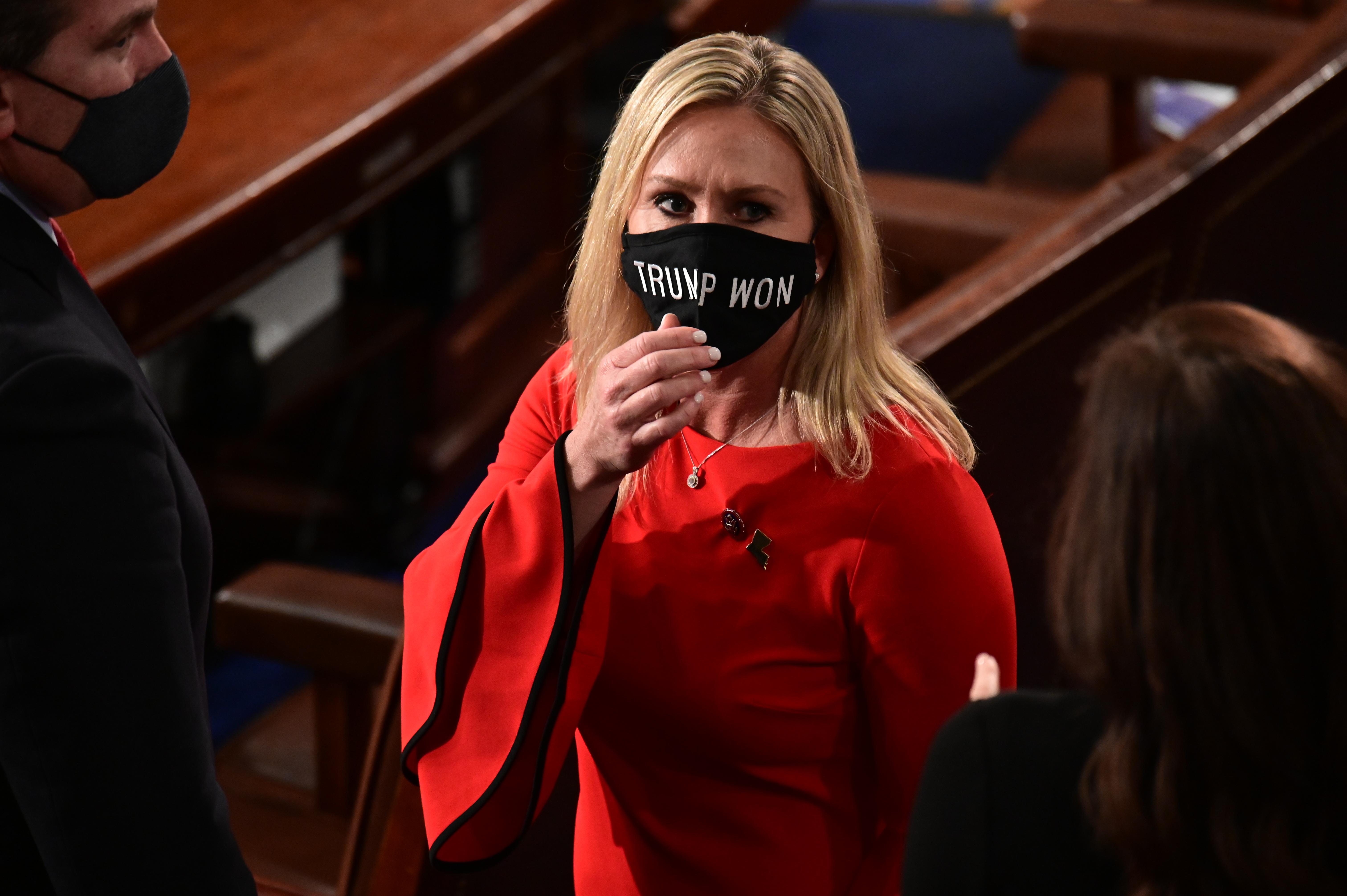 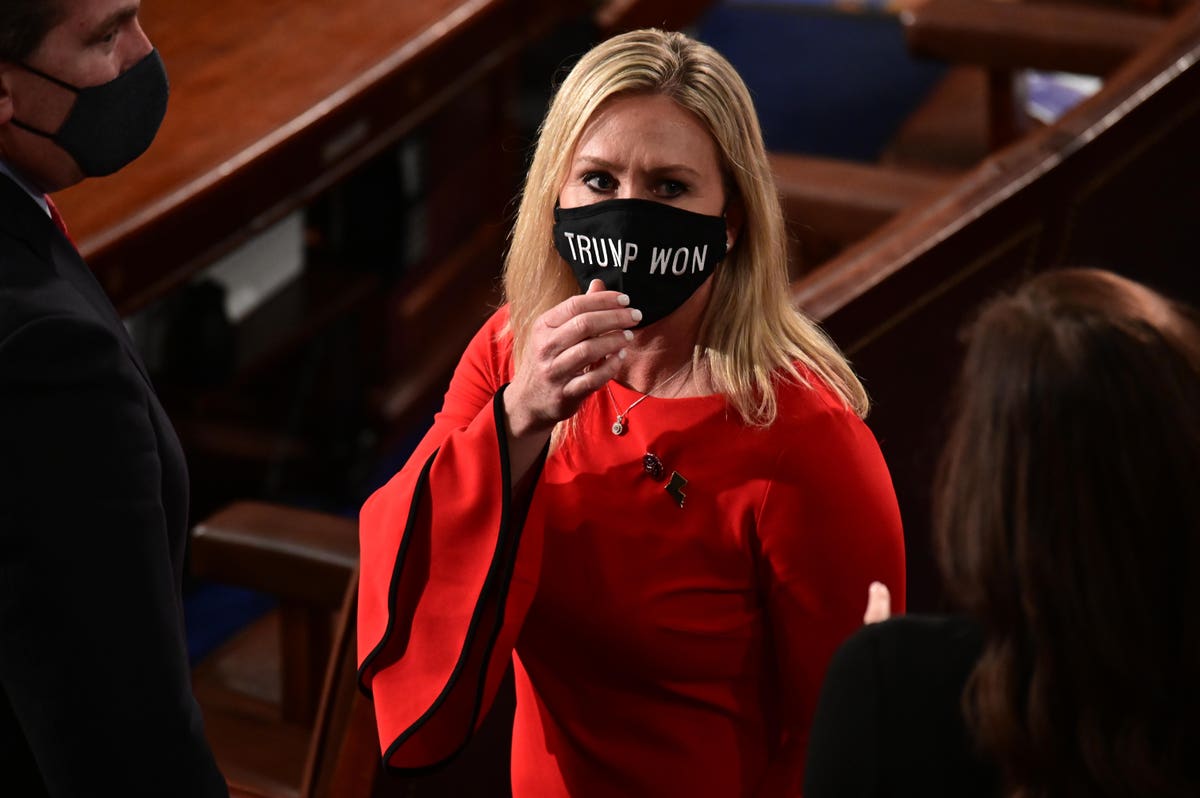 In a statement released on Thursday, January 21, Green – who represents Georgia’s 14th Congressional District, said, “President Joe Biden is unfit to hold the office of the Presidency. His pattern of abuse of power as President Obama’s Vice President is lengthy and disturbing.” Among her claims is that Biden had committed a quid pro quo with Ukrainian officials.

It didn’t take long for the hashtag #ImpeachBidenNow to make its rounds on social media, but instead of a wave of commentary about whether President Biden should face impeachment, it was taken over with numerous tweets that shared videos of K-Pop musical artists.

Among those tweeting late Thursday and early Friday was @hobissweetness, “#ImpeachBidenNow Gotcha Bitch! Take a moment to take in all this beauty”

This isn’t the first time that fans of Korean pop music have taken to social media in such a fashion against supporters of Trump.

“In early November, fans of BTS – a K-Pop supergroup – hijacked #4MoreYears so the hashtag wouldn’t be used by Trump promoters/supporters in the run-up to the election,” explained technology industry analyst Charles King of Pund-IT. “At the time, it was mainly seen as a slick move by a group of kids who were more knowledgeable about and quicker to move on social media platforms than their elders.”

It could also be suggested that the takeover of this hashtag also qualifies as a contemporary example of how savvy individuals or groups can leverage modern communications for their own ends.

Even supporters of Trump or opponents of Biden should be able to find some humor in the fact that K-Pop videos and photos were trending with #ImpeachBidenNow,

“The introduction of impeachment articles was a cynical stunt along with its corresponding hashtag,” said Greg Sterling, vice president of marketing insights at Uberall.

“Accordingly the K-Pop hijacking was a deserved response,” added Sterling. “But in the larger context of what’s recently occurred on social media (i.e., the flourishing of willful disinformation), it’s clear that internet regulations need to be revisited holistically to enable reasonable discourse but prevent the proliferation of willfully false and extremist content. There also need to be more incentives for the major platforms to act responsibly. Managing speech online in a responsible way is very challenging as the past five years have clearly illustrated. But the status quo won’t do and internet self-regulation is largely broken.”

There is the very real concern that such hijacks could derail actual discussions in a similar fashion.

“While it’s clear that these activities can effectively derail certain kinds of discussions, I wouldn’t call them dangerous,” said King. “Buying domains and creating hashtags is unregulated so there’s nothing to prevent impeachment advocates from making up their own. Plus, individual hashtags are somewhat akin to single lanes on an interstate highway.”