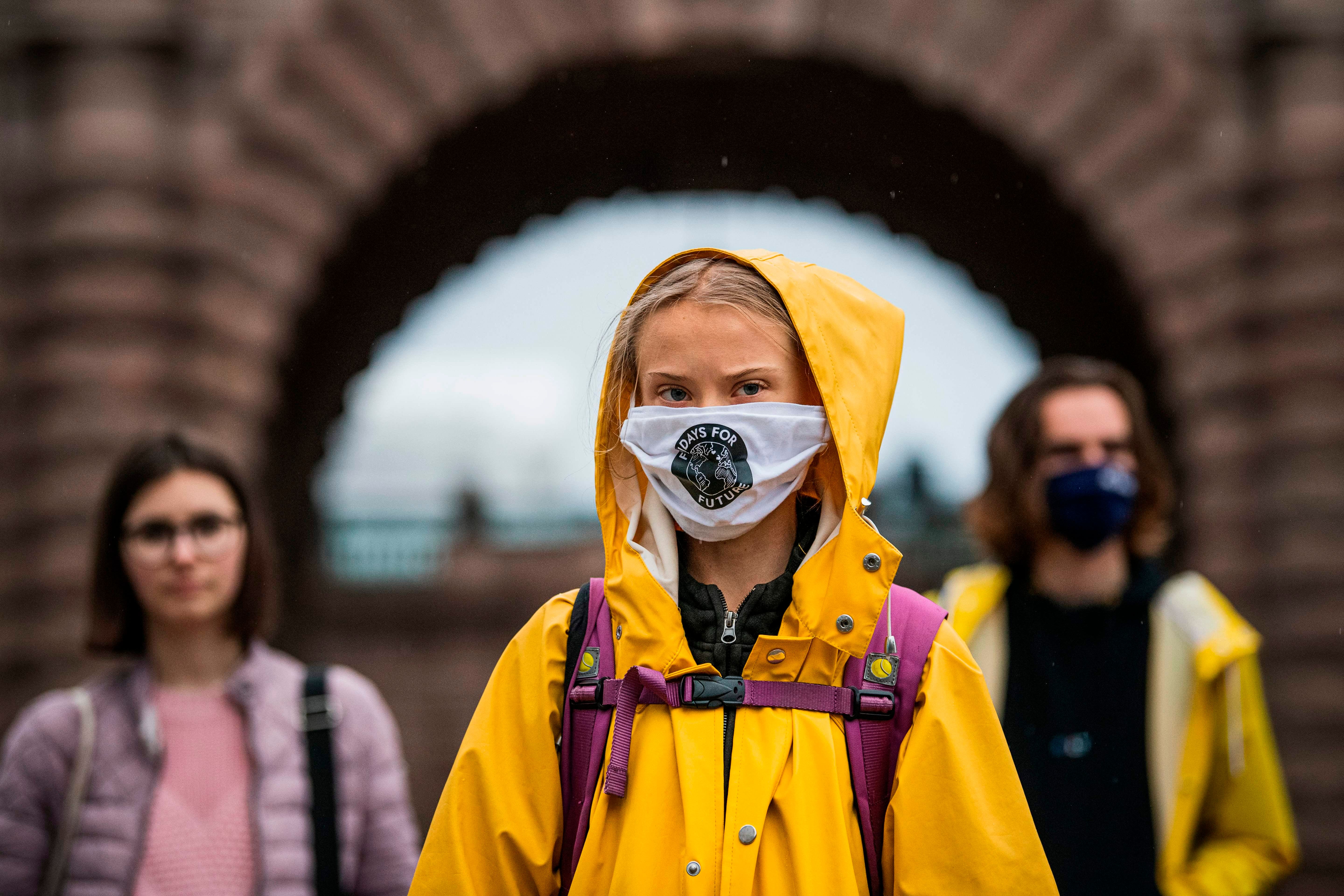 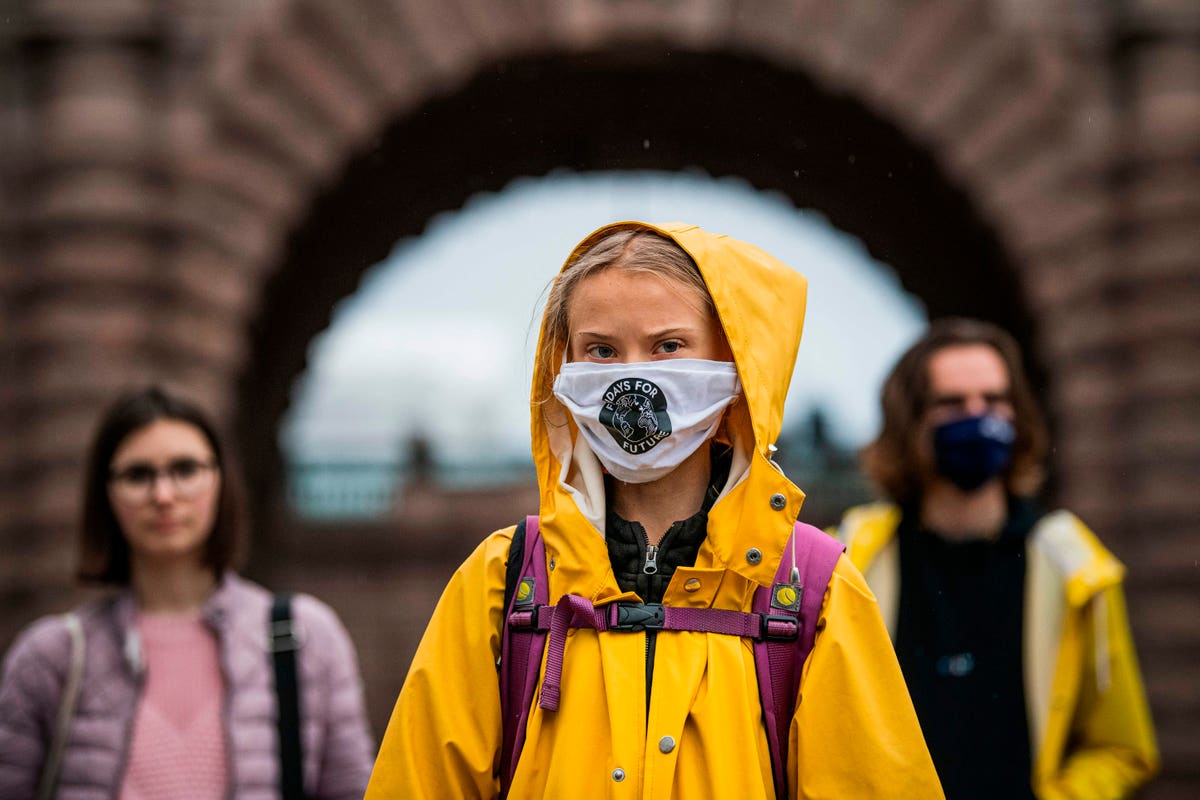 An old man boards a helicopter. He waves at his adoring fans. He holds up his fist after making promises about eventually making his triumphant return.

No, this isn’t a scene from an Arnold Schwarzenegger movie, although maybe it could be. (“Get to the chopper” is an iconic line for good reason, after all.) As former President Donald Trump handed over control of the White House the other day, climate change activist Greta Thunberg chimed in on Twitter for what might be her final diss against a constant adversary.

Sarcasm alert, for sure.

In the recent history of social media, there is nothing as perplexing as the feud between President Trump and Greta Thunberg.

I’m sticking to my rule here of avoiding politics, but you have to admit the age difference, political views, and approach to life in general is in stark contrast. It’s confusing on many levels. Why exchange barbs on social? How are they even connected in any way? What makes them even remotely similar?

Adversarial relationships on social media tend to make some sense at least. We’ve seen the Peloton haters, who are pushing back against entitlement. We’ve seen those who are Big Tech advocates taking on smaller companies fighting to stay alive.

And yet, here we are.

Two people from entirely different walks of life, championing different causes, living worlds apart, who poke at each other. Not so much from the Trump side anymore, since Twitter deleted his account. And Greta has been mostly silent about Trump for months. Over the last few years, it’s been an annoying duel.

If you were to put these insults under a microscope, you’d see a few things.

For starters, every person who flames someone else is mostly speaking to their base. We know this from the last 10 years of social media quarrels. The really sarcastic tweets are meant to rile up the constituency. That’s about it. We know the other party won’t listen or even pay attention.

You’d also see some hurt. Every diss against another person is, at least in part, revealing something about the person making the diss. We’re all human. We go on the defensive, or we feel overlooked, or we can’t quite understand the conflict at hand, we tend to make offhand remarks or criticize, almost as a defense mechanism.

I’m sure Greta is confused about the strange Twitter feud as well, and there’s a posture of self-defense that is probably warranted.

I’m guilty. I’ve been tempted (and given in) to trolls and attackers online, sometimes posting my own “at them” nastygrams. I will say it is not common for me anymore.

I’ve learned to practice empathy and avoid lashing out on social media, landing on this idea that anyone who criticizes likely has some inner turmoil anyway (or a valid reason to take that posture). Lashing out doesn’t help, and sarcasm always has a payload.

In the end, maybe this last exchange on Twitter is a sign of things to come. Maybe we will live with more civility.

I can at least keep hoping.