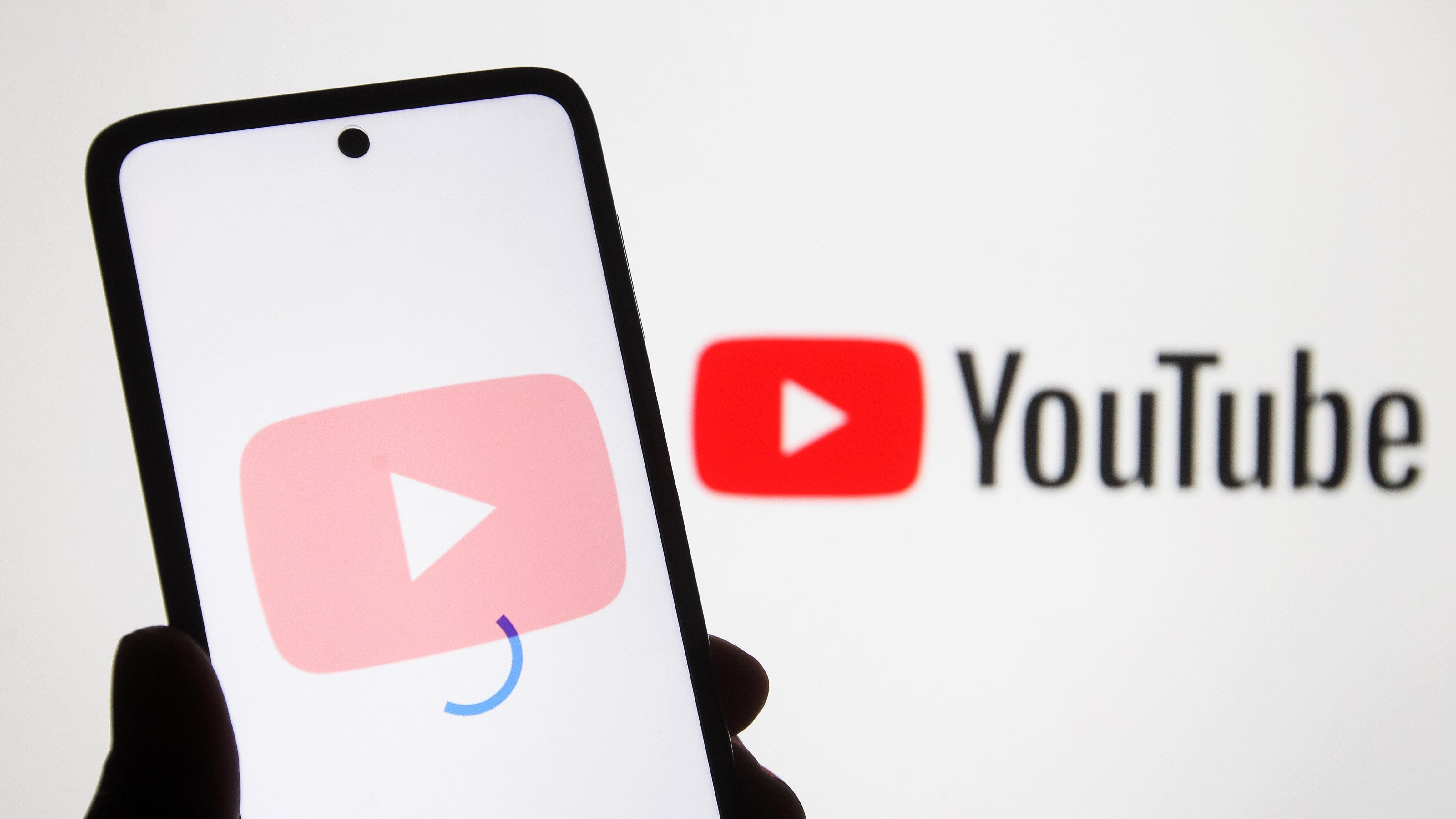 YouTube on Tuesday extended President Donald Trump’s suspension on the platform for at least another week, making it the latest company to take action against Trump in an effort to prevent violence at Biden’s Inauguration.

Law enforcement agencies are on high alert for the possibility of additional right-wing violence this week, which is the reason why YouTube decided to extend Trump’s suspension, Reuters reported.

Trump’s YouTube channel received one strike last week for violating the company’s policies around inciting violence after his supporters stormed the Capitol.

Trump’s channel, which has 2.79 million subscribers, is not allowed to upload new content while comments on his existing videos are disabled.

Channels that get three strikes within 90 days are permanently banned, but YouTube said Trump has not received a second strike, according to CNet.

YouTube has taken less aggressive action against Trump and right-wing conspiracy theories compared to other social networks. Twitter and Facebook banned Trump indefinitely following the Capitol riots, while it took Youtube a week to announce a one-week suspension. Even after the election, YouTube faced backlash for moving slower than other platforms to police QAnon and election misinformation.