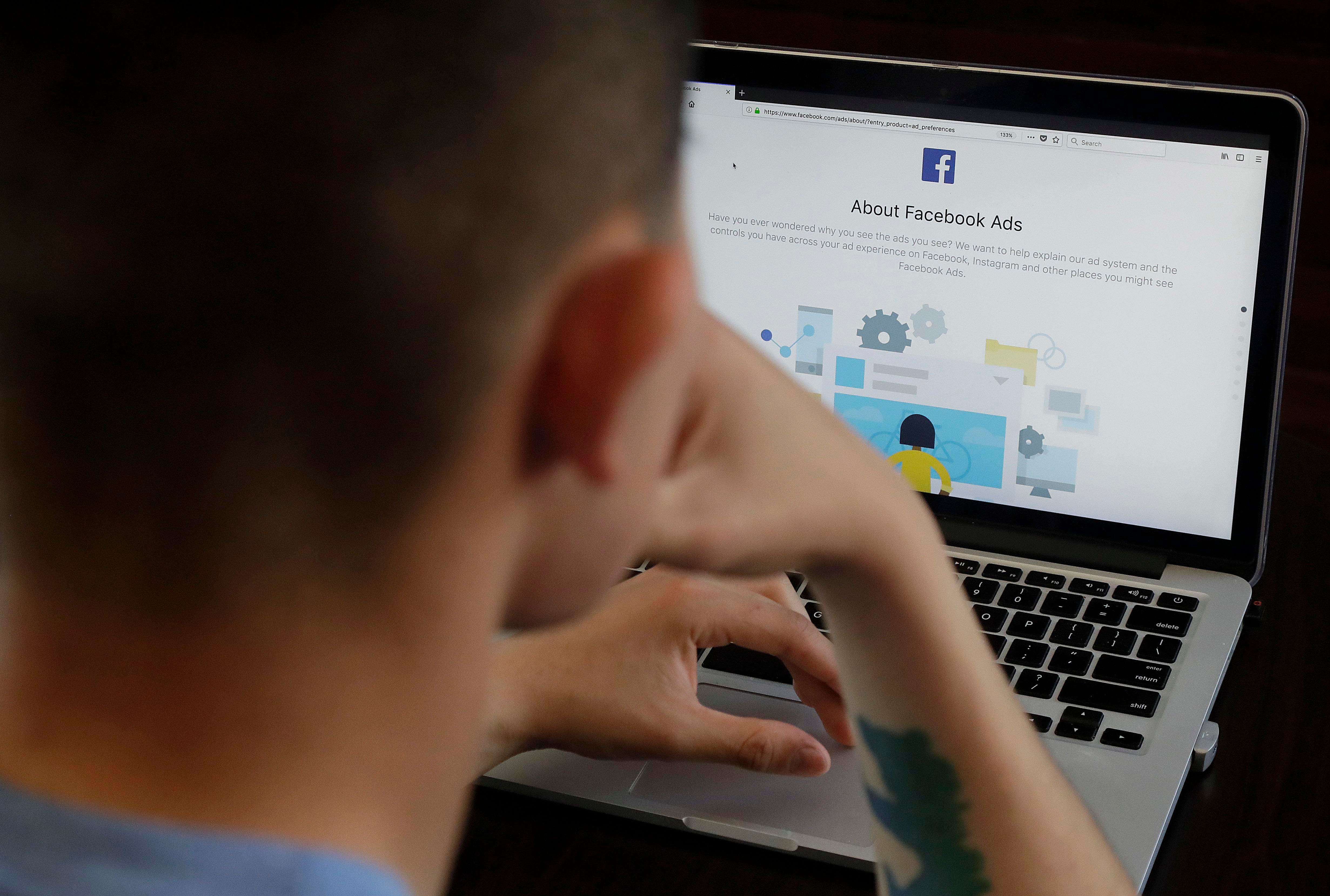 Following the riot at the Capitol on January 6, social media platforms have once again become the subject of scrutiny for allowing militia groups and other militant actors to organize and for hosting content that resulted in calls for violence. The latest inquiry into the effects of these platforms comes not from activists or regulators, but from shareholders of major corporations that advertise on Facebook, YouTube, and Twitter.

The Open Media and Information Companies Initiative (Open MIC) is helping to lead the charge on two of the first-ever shareholder resolutions asking corporations with large ad budgets to reassess their social media advertising practices. The fear, according to these shareholders, is that the money spent on advertising may inadvertently be funding the spread of white supremacy, disinformation, voter suppression, government censorship, and calls to violence, among other concerns.

According to Open MIC, shareholder resolutions have been filed with home improvement retail giant Home Depot and media holding company Omnicom. The resolutions call on the companies to commission third-party reports to investigate whether advertisements purchased on social media platforms may have contributed to “violations of civil or human rights.”

“Advertising is the lifeblood of social media,” Michael Connor, executive director of Open MIC, said in a statement. “The rampant abuse we’ve seen proliferate on social media is impossible without financial support from some of the biggest brands on the planet. They are in no small part responsible for these abuses, and they have the duty to stop them.”

Home Depot and Omnicom may not seem like obvious targets for this type of shareholder pressure, but both account for a massive amount of online advertisement spending. Home Depot reportedly spent $179 million in advertising on Facebook alone in 2019, make it the top ad buyer on the entire platform. Omnicom, meanwhile, is one of the largest ad buyers in the world. The holding company reportedly manages $38 billion a year in advertising buys for its clients, which include media giants like Disney and Apple. Omnicom also is part of Facebook’s client council, a group of executives who advise the company on issues like content moderation.

Neither Home Depot nor Omnicom formally joined the massive boycott of Facebook carried out last year by major advertisers. While the attempt to pull money from Facebook’s platform for allegedly hosting, and in some cases promoting, hate speech ultimately did not put a dent in Facebook’s revenue, it did send a message to the company that companies are uninterested in having their products potentially appear alongside hateful content. Home Depot previously told Fortune it was “disgusted by hate speech and discriminatory content we see on social media,” but did not pull advertisements from Facebook.

The shareholder resolutions offer a new opportunity for scrutiny of business practices and spending done on platforms like Facebook and Twitter. Unless Home Depot and Omnicom seek to block them, shareholders of the companies will have the opportunity to vote on the proposals made in the resolutions in the spring of 2021 during each business’s respective general meeting.