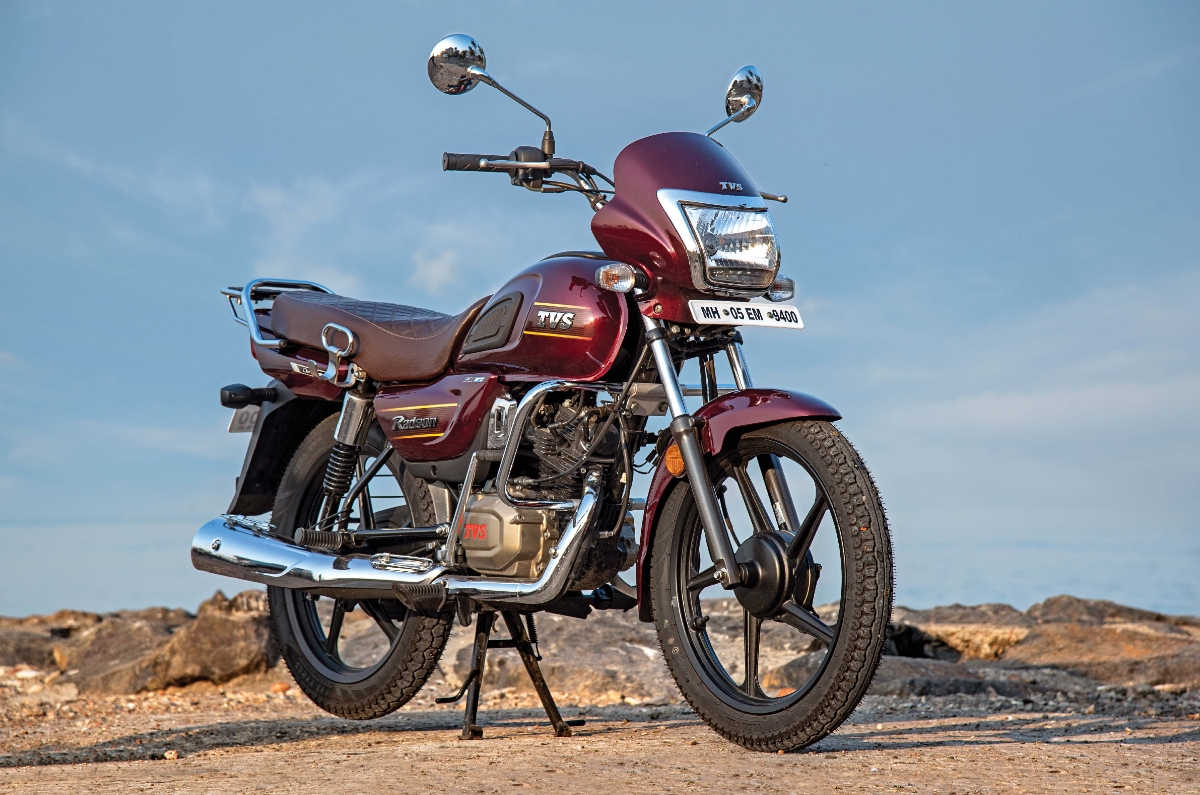 The Radeon is one of three motorcycles powered by a 110cc engine in TVS’ commuter line-up. However, it’s a commuter that’s always delivered a little more than what was expected of it. The question is, has the transition to BS6 dampened its abilities?

With some of its attributes, the Radeon refuses to fit into a mundane commuter mould. One of them is its design. Granted, it doesn’t stray too far with its overall appearance, but TVS has retained the unique details like the tankpads and the generous use of chrome. The Special Edition you see here also gets its mirrors and levers in a chrome finish, a textured seat, and an additional pad on top of the tank. 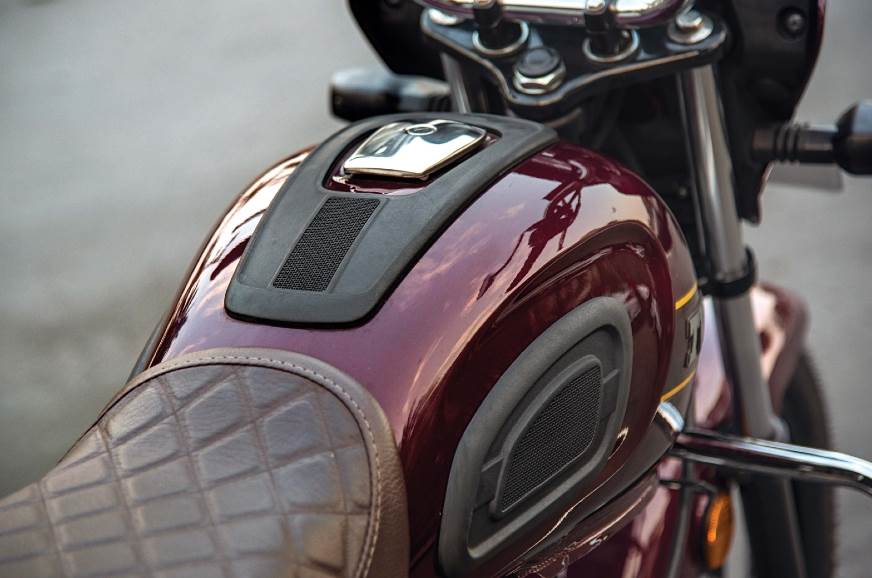 The aforementioned aspects were largely the same on the older model as well, so there hasn’t been a significant change in the design department. The hardware like the suspension and brakes remain the same as well – while the base model is available only with a drum brake, the special editions get the option of a disc at the front. The most notable changes lie under the skin.

The engine that powers the Radeon is a tiny little thing – a 109.7cc single-cylinder, air-cooled motor, just like before, except that it is now fuel-injected. Peak output figures are a humble 8.2hp and 8.7Nm of torque – power is down from 8.4hp, but torque remains the same. However, this little TVS makes do with those numbers just fine.

There’s enough grunt in there for you to get around the city, even with a pillion, and not be bored. Plus, there is the almost uncharacteristic sporty exhaust note – it’s still raspy and exciting, but it also sounds smoother and doesn’t pop and crackle as much as on the older bike. 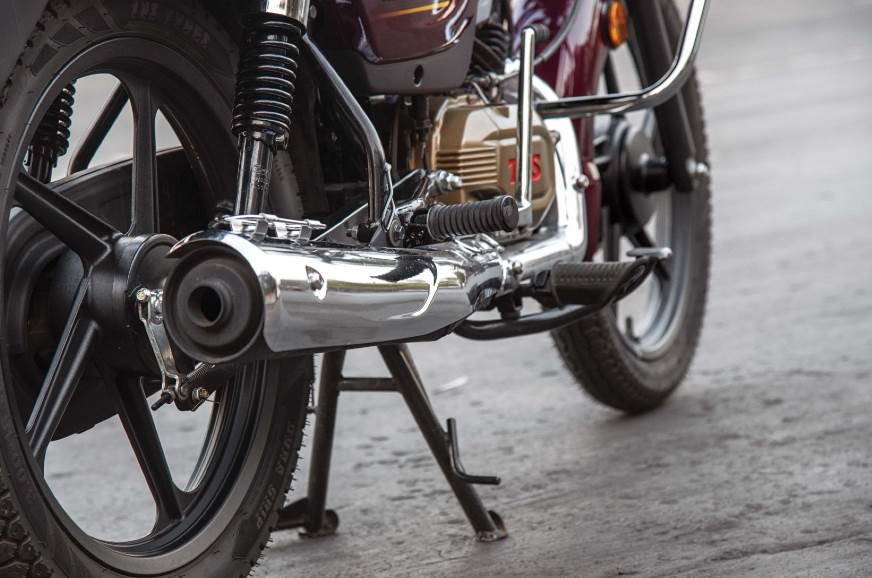 We took the bike out on the highway as well, and while the four-speed gearbox meant that the engine needed to work hard to maintain cruising speeds, it did do so with relatively greater ease than the BS4 model.

The transition to fuel injection has resulted in increased fuel efficiency and we also noticed that it drastically improved cold-start ability.

The Radeon is targeted at the semi-urban and rural market, but it does have the qualities to fit into just about anyone’s stable as a trusty workhorse. It continues to deliver everything that is expected of a commuter, while also offering a little sporty involvement and retro style. Prices for the Radeon start at just under Rs 60,000, which puts it on par with its rivals from Hero and Bajaj. For Rs 6,000 more, you get the disc brake variant and that’s the one you should be considering.