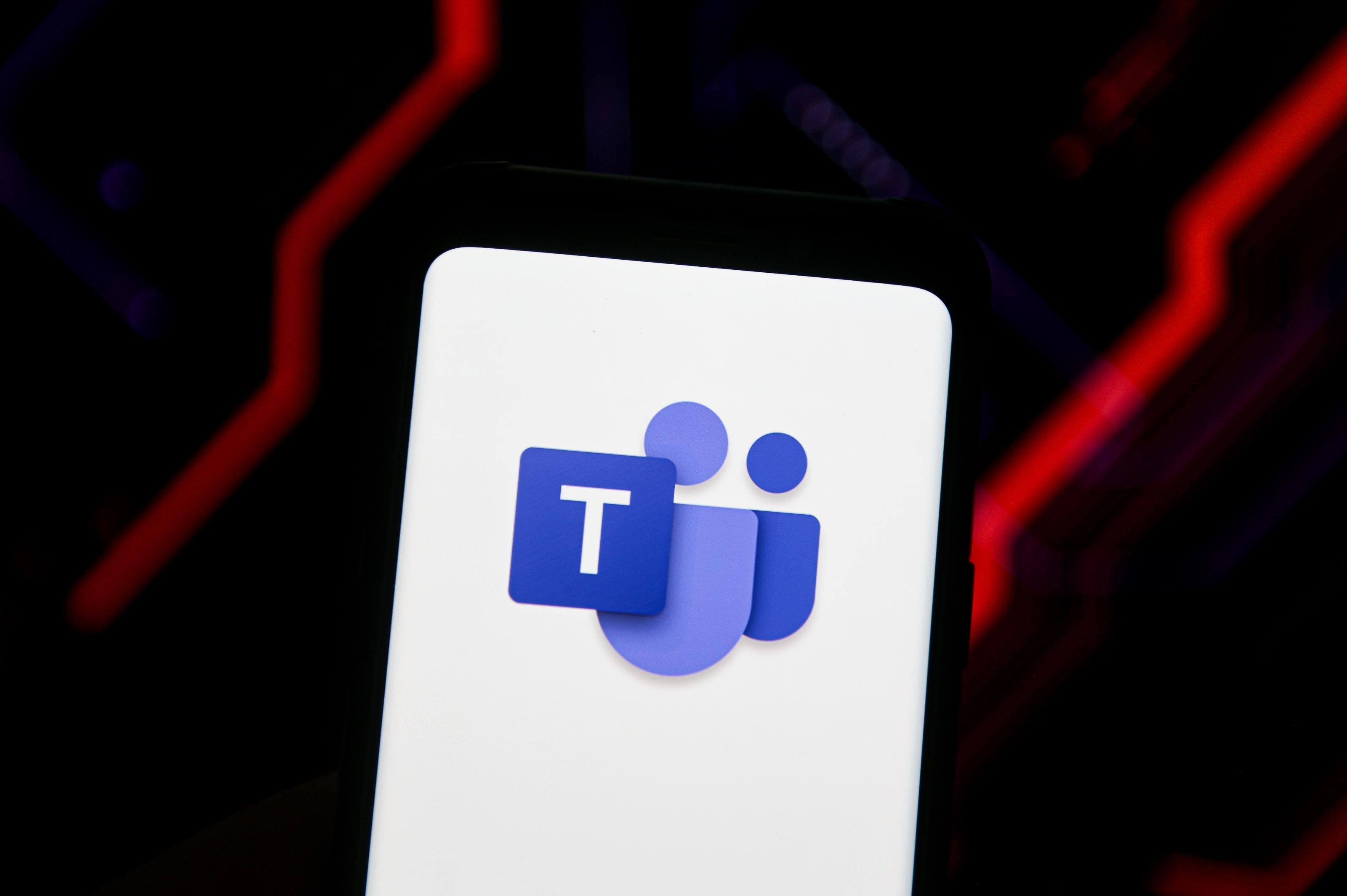 I’ve been a bit of a Microsoft Teams naysayer in recent months.

During the COVID-19 lockdowns, I decried the complexity of this collaborative app and avoided it like a wet gym sock. I thought:

Microsoft doesn’t understand how we work. The app has too many features. It doesn’t fit with the lifestyle of modern remote workers. I hate the color purple.

It was like this big lump of bloated software, sitting in an application tray collecting dust. I didn’t want to click on it, and I didn’t want to learn how it worked. At times, I reluctantly posted a few documents and tested out features, all the while wishing I was back on Slack.

I’ve consistently told people that Microsoft Teams is a joke.

In the past, I’ve advocated for Slack and Zoom because, at least in most of my daily work, they are functional, sleek, and intuitive. It’s easy to chat with people on Slack, and the features are so easy and simple that you could teach them to an newly minted intern (depending on the intern). Zoom became the de facto tool for most workers because the video chats are smooth and reliable.

Using Teams with an actual — you know — team these last few weeks has completely altered my perception. I do think it’s a bit bloated, with too many features people won’t ever use. There’s a task management system called Planner that is just a click away, but it lacks any serious automations and is an entire galaxy away from the power and simplicity of Trello. It’s incredibly annoying that you can’t jump into threaded conversations like you can in Slack. And don’t even get me started on a few missing features for video chats. (Turning your camera off in Teams means you become an icon, a tiny blip at the bottom of the screen. I keep thinking someone is not on a call and asking when they will join — in Zoom, you see a blank screen instead.)

Microsoft made their name in technology because of one word. Maybe it’s oversimplifying a multi-billion dollar company, but the word is integration. Outlook is integrated with Word which is integrated with Teams. Over the years, people have used another word for that (monopoly) but when you are trying to finish a report and you’re alone in an office, the integration is outstanding. I’ve been able to start a conversation with people with one click. Great! I can do that in Slack. But then I’ve also been able to add 17 other people with a few more clicks, and also schedule meetings with them in Teams, and work on a Word doc together.

I’m going to go several steps further. I’m now starting to think Teams is much better for collaboration during the (hopefully final months) of the pandemic. We need integration now more than ever. If I can click once to start a meeting with 10 people instead of sending them the link, I’ll take it. Hear me on this correctly — the individual tools in the Microsoft ecosystem are not always better. I prefer Slack and Zoom. What I’ve been finding is that the COVID-fatigued version of me prefers one ecosystem that does it all. The pandemic has changed my views.

Which leads us to Google. There are only two companies vying for total knowledge worker productivity dominance. (Sadly, Apple doesn’t seem to know what they are doing in this regard. There isn’t a Slack, Zoom or Teams alternative for actual business productivity.) Google and Microsoft are the two left standing.

Google is the closest to Microsoft in terms of making it all work in a fluid and intuitive sense, but Google Meet is a far cry from Teams. They are not even in the same league. If only it were not so! I prefer Google Docs over the online version of Microsoft Word, and Gmail (as part of Google Workspace, which used to be called G-Suite) is much better than Microsoft Outlook, especially for those of us who never delete an email and rely on an inbox search every five seconds.

For now, that tiny little video chat icon in Microsoft Teams and integration with Outlook for scheduling group video chats is winning me over.

When things finally get back to normal, I might be ready for the streamlined, simple, and intuitive approach with Slack and Zoom. We shall see.