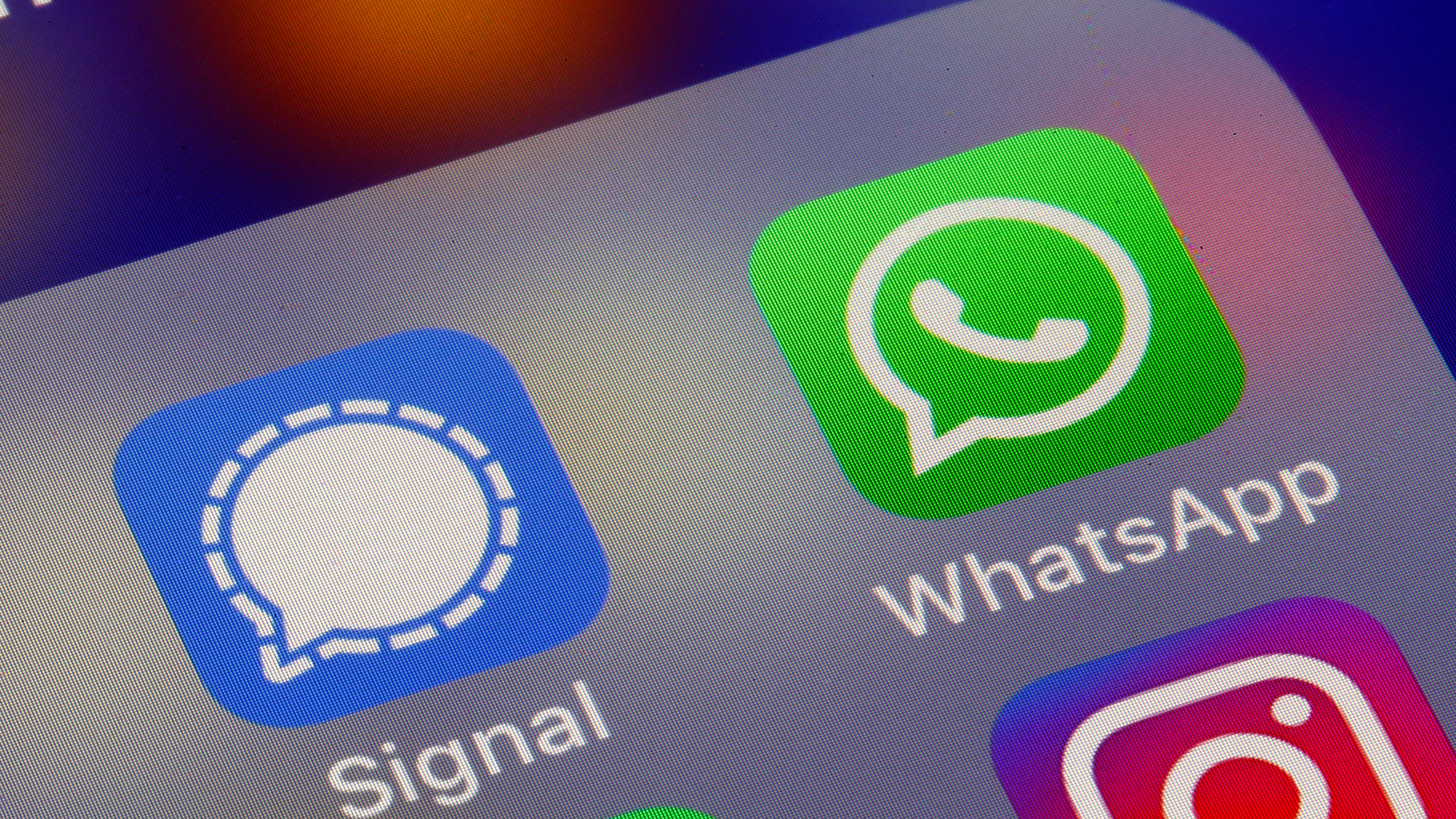 Signal, an encrypted messaging app, has seen a massive influx in new downloads this week as users, looking for more privacy, flee WhatsApp and other social networks, so much so that the app said it caused technical difficulties Friday.

Buckling under the increased traffic, messages on Signal Friday morning have been slow to send or don’t send at all.

Signal said in a statement it has been “adding new servers and extra capacity at a record pace every single day this week nonstop, but today exceeded even our most optimistic projections.”

Signal is end-to-end encrypted, meaning that no one except for the sender and receiver, not even Signal, has access to the content in users’ messages.

Signal’s vault to the top of the App Store charts is in part driven by unfounded rumors that WhatsApp will start sharing users’ messages with parent company Facebook.

While WhatsApp, which is also end-to-end encrypted, did notify users about a change in its privacy policy, it will not share user messages with Facebook, and will instead only share WhatsApp data when users chat with a business using WhatsApp’s customer service function.

At the same time, the demise of conservative social media app Parler, along with the suspension of President Donald Trump’s social media accounts, has stirred anxiety about Big Tech, and conservatives are looking for more private venues to communicate with each other that don’t involve Apple, Google or other social media companies.

Signal was started in 2014 by security researcher Moxie Marlinspike, which is a pseudonym because no one knows his real name. The app has been popular among journalists and activists looking to avoid prying eyes for years, but this is the first time it has seen this much mainstream recognition. The app was made into a non-profit in 2018 with the help of WhatsApp founder Brian Acton, who famously left Facebook because he opposed the company’s push to monetize WhatsApp. Signal has notably been endorsed by Jack Dorsey, Elon Musk and Edward Snowden.

While Signal’s end-to-end encryption is lauded by privacy experts, law enforcement cautions that extremist groups and terrorists can use encrypted messaging to communicate, which can hamper investigations into such activities. Far-right extremists, shunned from mainstream social apps this week, are already flocking to other encrypted apps, such as Telegram, which has more social functions.