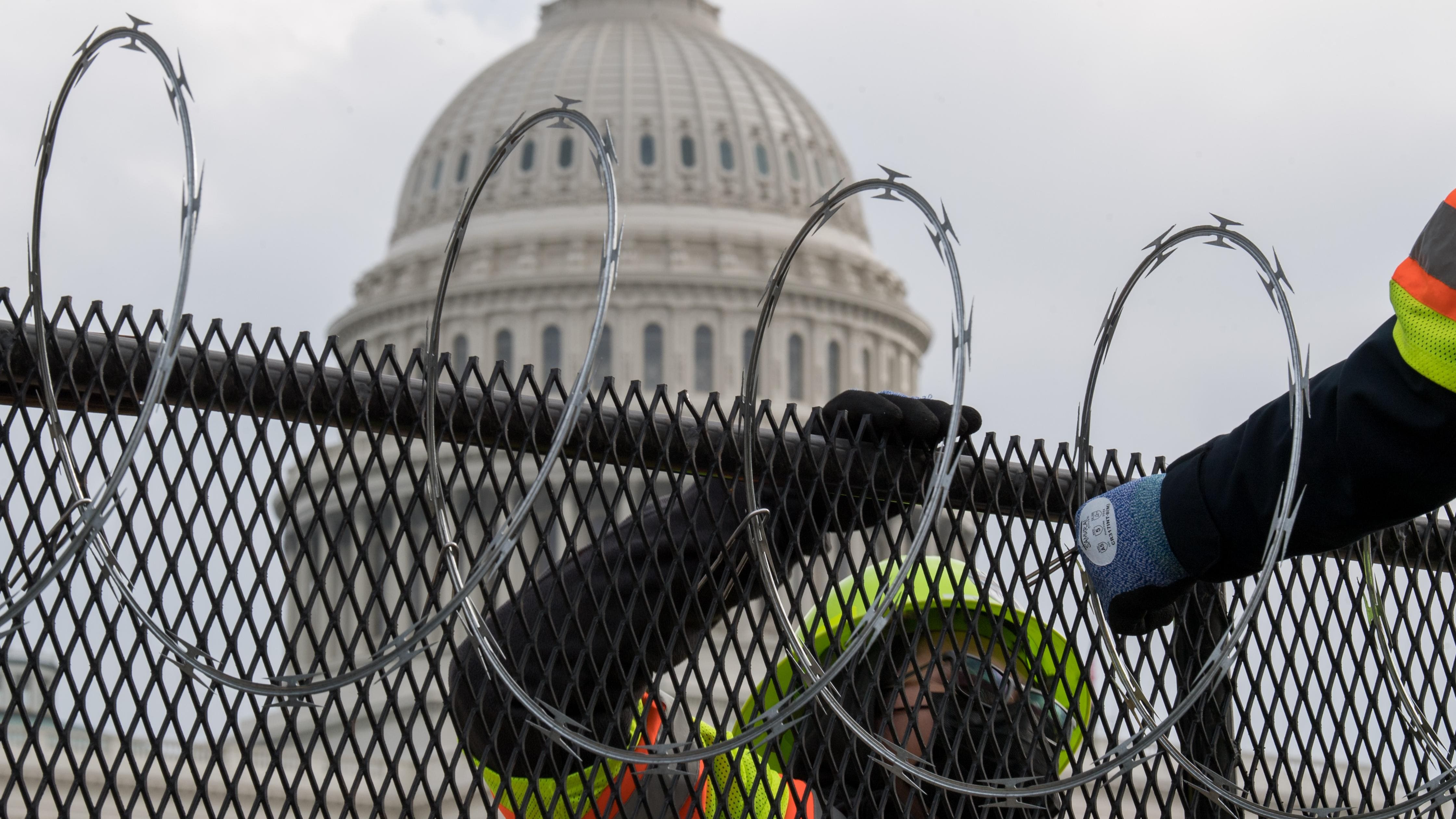 Facebook will block the creation of new events near the U.S. Capitol, the White House and any state capitol buildings through Inauguration Day, a first for the company as it tries to prevent users from organizing violent protests next week.

Facebook says the move is meant to “further prevent people from trying to use our services to incite violence.”

Law enforcement agencies have warned that extremists are planning armed protests around Biden’s inauguration and at statehouses across the country.

Leading up to last week’s siege, users were able to create events that called on users to march on the Capitol, and Republican officials used Facebook to organize bus trips to Washington D.C., according to the Washington Post.

Facebook already suspended Trump’s account indefinitely and committed to removing all content with the phrase Stop the Steal, which has become a rallying cry for Trump supporters who falsely believe the election was stolen from the president. And while COO Sheryl Sandberg said the riots largely weren’t organized on Facebook, critics say the social network played a role in radicalizing those who stormed the Capitol, and even this week it was showing military ads next to news about the insurrection, according to BuzzFeed News.

Facebook isn’t the only company limiting the ability to organize or get to events in Washington D.C. Airbnb canceled reservations in the area ahead of January 20, while Megabus said it will suspend all travel to and from D.C. on Inauguration Day.

How to set up a successful Twitter advertising campaign

Google: How to Use Search Operators for SEO via @sejournal, @martinibuster