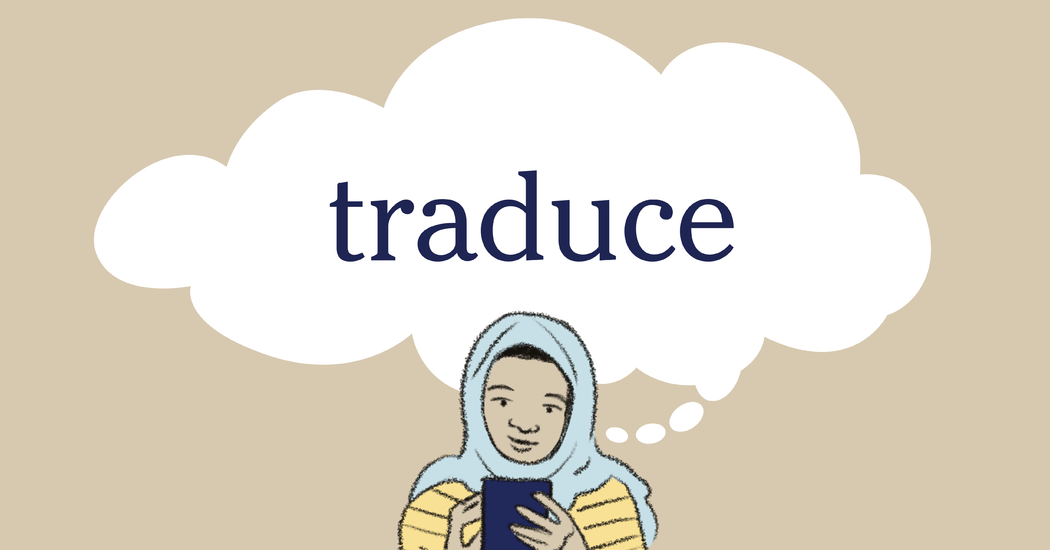 1. speak unfavorably about or blame while employing false statements or misrepresentation

2. betray or go against

The word traduce has appeared 15 times on NYTimes.com in the past year, including on May 11 in the Magazine interactive “The Comfort of Common Creatures” by Helen Macdonald:

In Britain, comparisons to the Second World War have become a refrain of the Covid-19 crisis. Myriad political commentators have praised that era’s heroism, the ability of the British people to cope with discomfort and hardship. They use the war to encourage us to approach the pandemic with poise and equanimity. Such exhortations traduce the terrible realities of that war, and tend to flatten the worst aspects of this crisis too, and this is why I’m hesitant to draw any parallels between the lives of young men confined in a prison camp and the minor inconveniences of lockdown. But something about the present circumstances made me remember those men and want to revisit the notes they took.