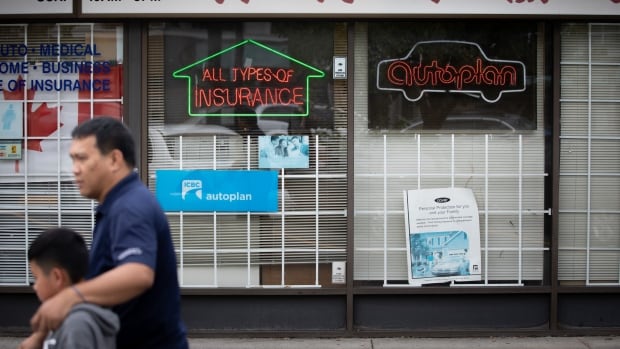 Drivers in B.C. are one step closer to paying lower insurance premiums.

The province’s utilities regulator has approved the Insurance Corporation of British Columbia’s (ICBC) request for a 15 per cent cut to basic insurance rates.

The interim rate will come into effect on May 1, until the B.C. Utilities Commission settles on a final permanent rate.

B.C. Solicitor General Mike Farnsworth has said it would be the largest rate drop in 40 years.

The move is part of major overhaul proposed by the B.C. NDP government to counter the public auto insurer’s financial woes.

The insurer is moving to a system designed to redirect hundreds of millions of dollars spent in legal costs each year to directly benefit people injured in crashes.

The province claims premiums will drop by as much as 20 per cent — an average of $400 a year.

The commission has also approved a move by ICBC to provide rebates to drivers to cover the difference between current insurance rates and those that are set to go into effect.

ICBC submitted its revenue application with the commission in mid-December.

The application must still go through public consultation before it receives final approval.

The public can request intervener status, submit letters of comment, or register online to receive updates.