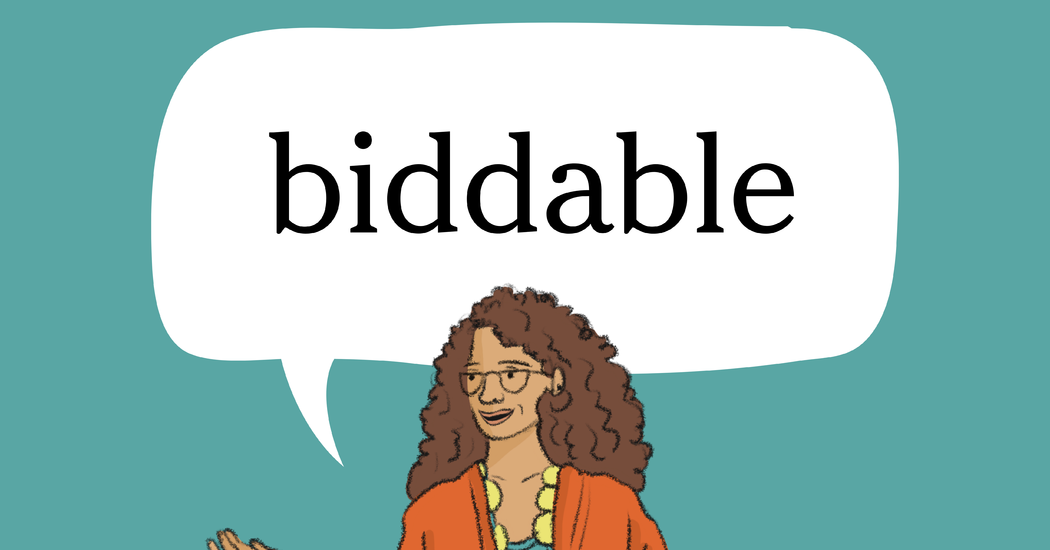 : willing to carry out the orders or wishes of another without protest

The word biddable has appeared in five articles on NYTimes.com in the past 10 years, including on Nov. 28, 2013, in “Flexing Autonomy, Pakistani Premier Picks Outsider to Lead Army” by Salman Masood and Declan Walsh:

With the choice, the prime minister seemed to be skirting the line of confrontation with a military establishment that ousted him in 1999 but did not overtly cross it.

… Accordingly, some Pakistani analysts saw the choice as evidence that Mr. Sharif was looking for someone slightly more biddable. But that kind of gamesmanship has come back to bite him before. During Mr. Sharif’s previous stint in power in the late 1990s, he passed over more senior generals to choose Gen. Pervez Musharraf as army chief — the man who would later depose and replace him in the 1999 coup.

Employee Onboarding: A Process For The Future Of Work [eBook Release]

How To Build Your Compliance Training Program