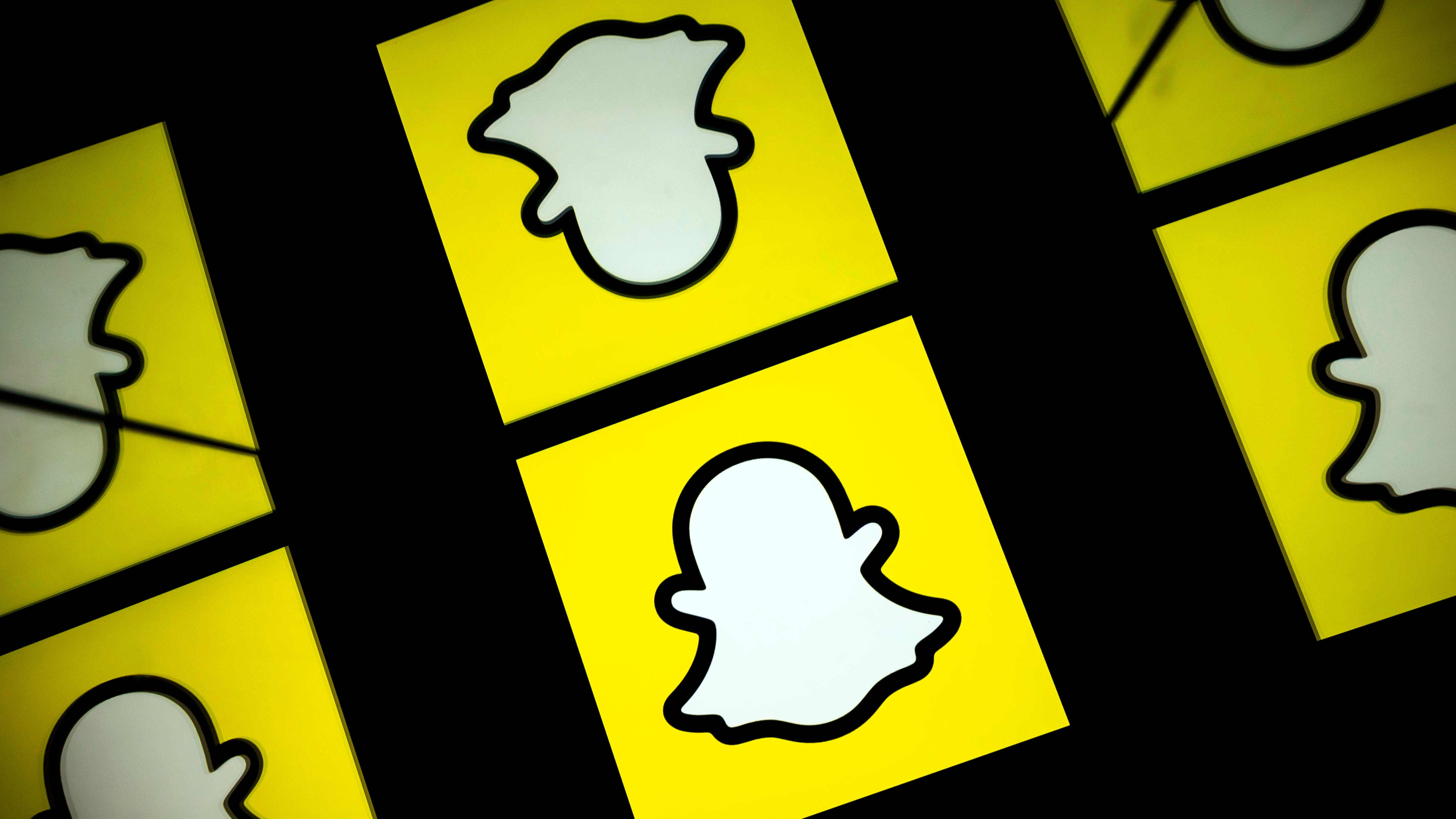 Snapchat will permanently ban Trump’s account on January 20 when he leaves office, the company announced Wednesday.

Snapchat had already locked Trump’s account after the Capitol siege last week, and over the summer the social network limited his channel’s reach in response to the president’s comments about Black Lives Matter demonstrations.

“In the interest of public safety, and based on his attempts to spread misinformation, hate speech, and incite violence, which are clear violations of our guidelines, we have made the decision to permanently terminate his account,” a Snapchat spokesperson said

Snapchat is just one of several social media companies taking action against Trump in the wake of the riots. For the last two months, Trump has used his megaphone to promote unfounded conspiracy theories about election fraud, which contributed to his supporters storming the Capitol last week. Twitter banned him permanently. Facebook suspended his account indefinitely. YouTube kicked him off for seven days. Even platforms like Shopify, Twitch and Stripe have restricted the president in recent days.

Conservatives have blasted tech companies for censoring political speech, while others have raised concerns that Big Tech’s swift action sets a bad precedent. German Chancellor Angela Merkel, via a spokesperson, said Monday that Trump’s Twitter ban was “very problematic,” adding that the “fundamental right to freedom of opinion” should be determined by the rule of law and government, “not according to the decision of the management of social media platforms.”