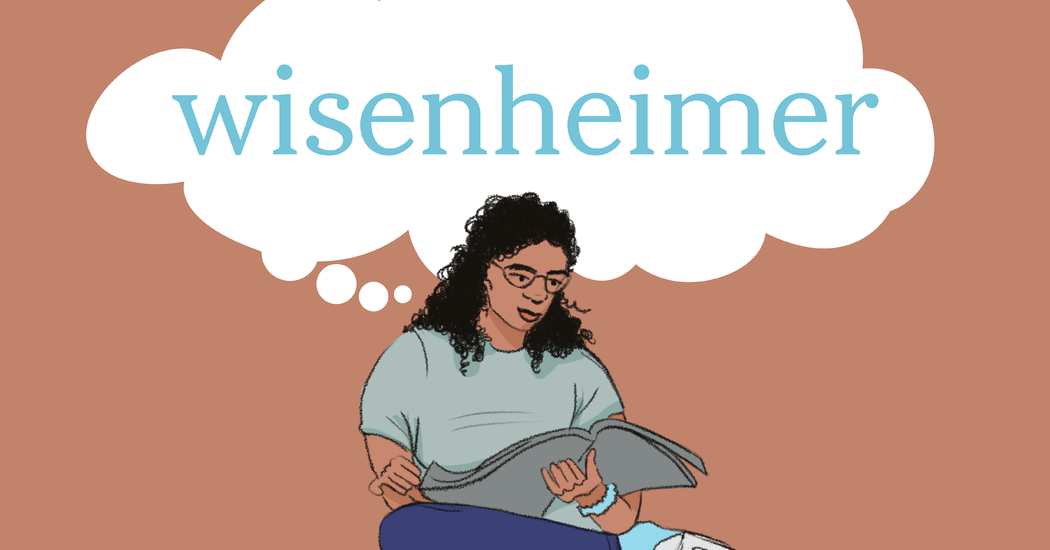 The word wisenheimer has appeared in three articles on NYTimes.com in the past five years, including on May 17, 2017, in “Jimmy Fallon Was on Top of the World. Then Came Trump” by Dave Itzkoff:

Once the undisputed juggernaut of the late-night category, Mr. Fallon’s “Tonight Show,” a celebrity-friendly cavalcade of games and gags, has seen its ratings decline in recent months. Meanwhile, his politically pointed competitor Stephen Colbert, who hosts CBS’s “The Late Show,” has closed what was once a formidable gap of nearly one million viewers.

…. Friends who have known Mr. Fallon since his time at “S.N.L.,” where he was a cast member from 1998 to 2004, say he has a likability that is more durable than any fleeting cultural shift. At heart, as onscreen, they say, he is that wisenheimer with an arsenal of impressions who cracked up at his own sketches and “Weekend Update” one-liners.