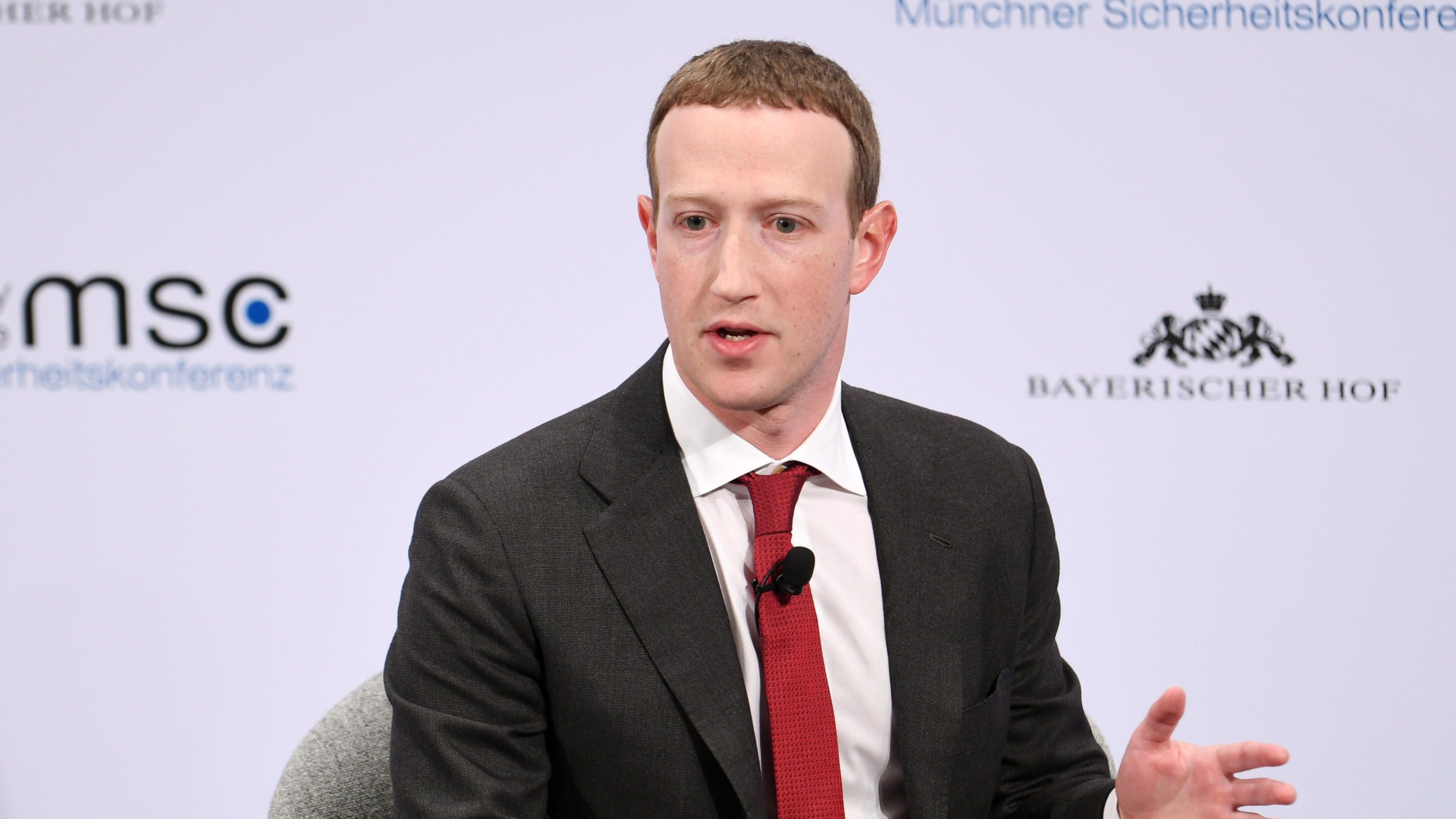 Facebook will start taking down content containing the phrase “Stop the Steal,” the company announced Monday, as tech companies continue an unprecedented crackdown on conspiracy theories that fueled the Capitol riots last week.

Facebook said it will remove Stop the Steal content given “continued attempts to organize events against the outcome of the US presidential election that can lead to violence, and use of the term by those involved in Wednesday’s violence in DC.”

Stop the Steal has become a common rallying cry for Trump supporters who believe the president’s false claim that the election was stolen from him due to widespread voter fraud.

Facebook’s move comes as the FBI warned Monday that armed protests are being planned across the country leading up to President-elect Joe Biden’s inauguration.

Though some accused Facebook of enabling the rioters, Facebook COO Sheryl Sandberg said Friday the violent protests were largely organized on other platforms.

Nearly every major tech company is cracking down on President Donald Trump—who promoted Stop the Steal conspiracy theories for months after the election—after rioters stormed the Capitol Building last week. Twitter banned his account altogether along with a slate of others promoting QAnon content. Apple, Google and Amazon have stopped providing services to right-wing social network Parler. But the swift action is drawing some skepticism that tech companies have too much control of political speech.