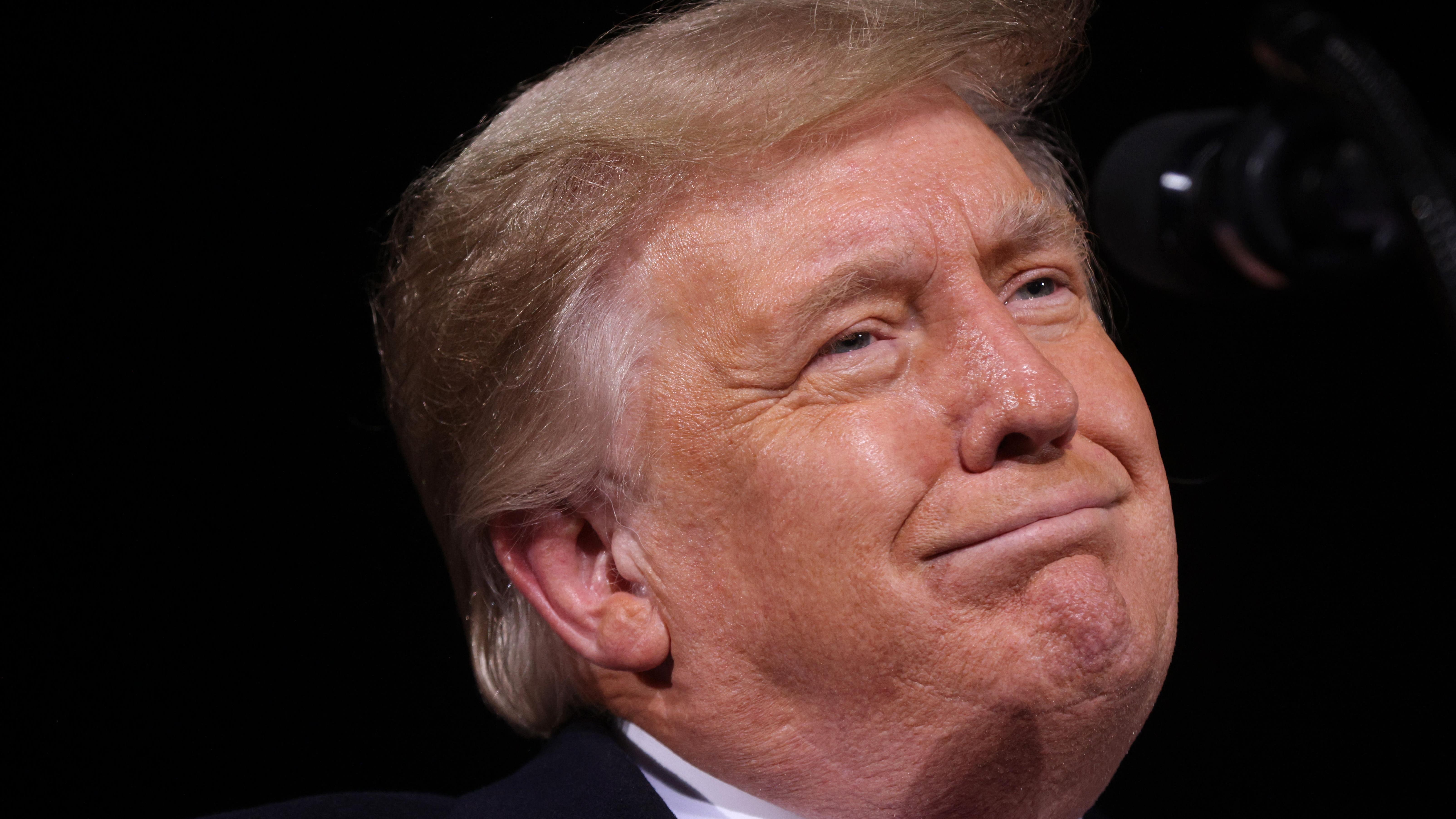 Twitter said it decided to ban the president “due to the risk of further incitement of violence” after a review of his recent tweets.

Though Twitter has long been criticized for not doing enough to stem the spread of misinformation and hate speech on Trump’s account, the last few days have ratcheted up pressure from prominent figures in tech, Democrats, as well as Twitter’s own employees, for a permanent ban.

Up until this point, Twitter had only locked Trump’s account for 12 hours over tweets where he said he “loved” the rioters and explained the insurrection as “things and events that happen when a sacred landslide election victory is so unceremoniously & viciously stripped away.”

After the suspension expired, Trump used Twitter to call his supporters “American Patriots,” say the MAGA movement will have a “GIANT VOICE long into the future” and indicate he would skip Joe Biden’s inauguration.

Twitter said those tweets prompted the ban because they are being interpreted by his supporters as a veiled plan to “continue to support, empower, and shield those who believe he won the election,” especially considering “plans for future armed protests have already begun proliferating on and off-Twitter.”

“President Trump’s statement that he will not be attending the Inauguration is being received by a number of his supporters as further confirmation that the election was not legitimate and is seen as him disavowing his previous claim made via two Tweets (1, 2) by his Deputy Chief of Staff, Dan Scavino, that there would be an ‘orderly transition’ on January 20th,” Twitter said in its assessment of his final tweets.

Trump immediately tweeted from the @POTUS account that Twitter’s employees were coordinating with Democrats and the “Radical Left” to silence him. But moments later Twitter removed those posts.

Trump’s Twitter account was his primary way of communicating with the world. He’s used it to announce policies, go after critics, spread falsehoods and, most recently, promote conspiracy theories about election fraud. But after years of pressure to clean up its platform, Twitter began cracking down on Trump this year by fact-checking false tweets about mail-in voting, Covid-19 and the election results. The company’s actions angered Trump so much he launched a crusade against tech’s legal shield, Section 230, claiming that social media companies are biased against conservatives.

Trump isn’t the only person who got permanently suspended in the wake of the deadly insurrection attempt at the U.S. Capitol. Twitter also removed several accounts that pushed QAnon conspiracy theories, including Sidney Powell, Mike Flynn and former 8kun administrator Ron Watkins.

So Many People Are Using Signal It Caused An Outage

So Many People Are Using Signal It Caused An Outage