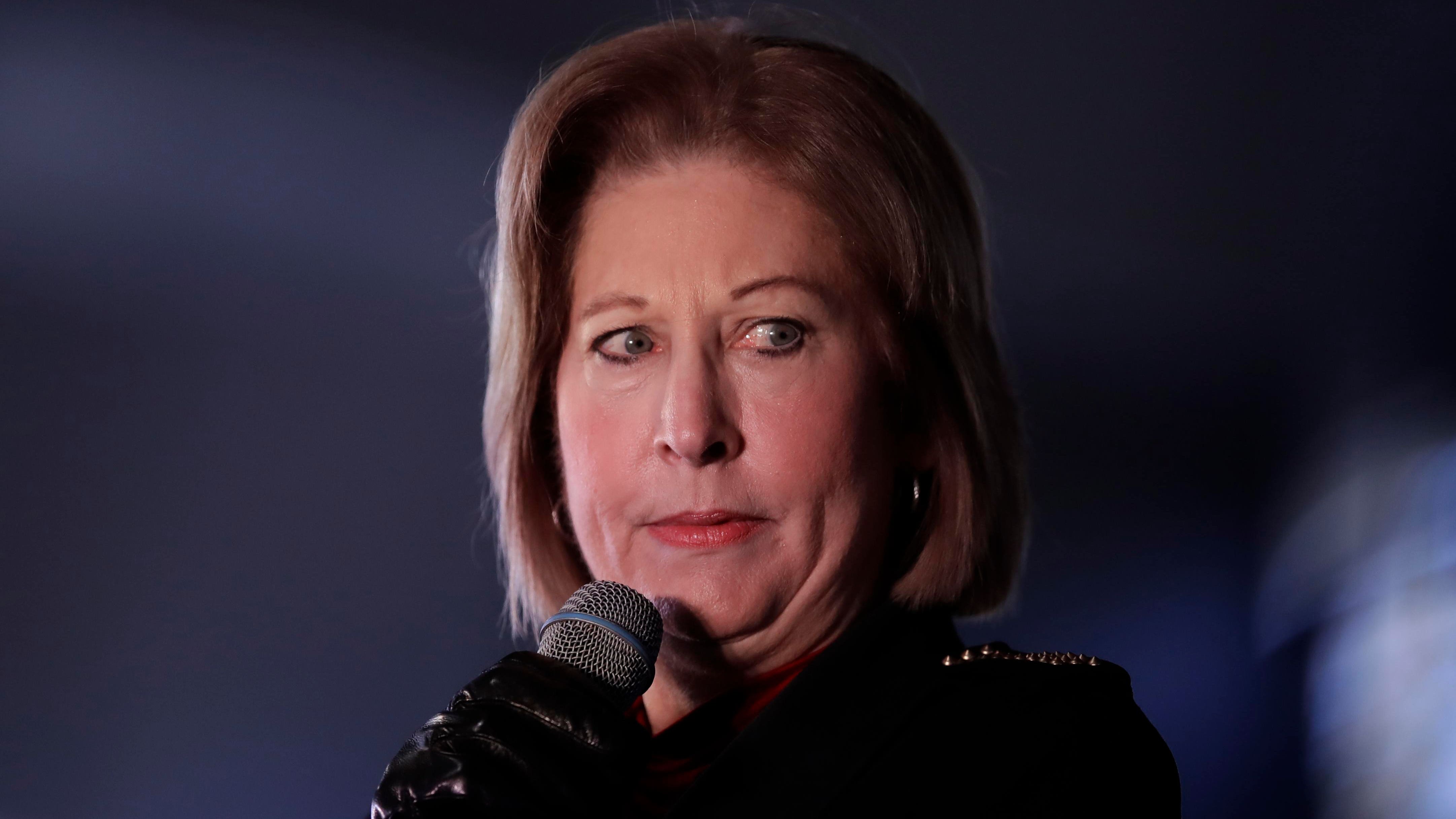 In a statement, Twitter said it banned those accounts for violating its Coordinated Harmful Activity policy “given the renewed potential for violence surrounding this type of behavior in the coming days.”

QAnon supporters were heavily involved in the pro-Trump mob who stormed Capitol Hill, and as a result Twitter said it will step up enforcement against the conspiracy theory by permanently suspending accounts “solely dedicated to sharing QAnon content.”

Powell, Flynn and Watkins are stars in the QAnon community, and each has continued to promote baseless conspiracy theories that the election was stolen from Trump due to widespread fraud.

Flynn, Trump’s former national security advisor, has become a sort of QAnon celebrity and as recently as last week said on right-wing social network Parler: “Truth will rise to the top and president Trump will continue to be the POTUS for the next four years.”

Twitter is facing pressure to take stronger action against Trump and right-wing accounts involved in promoting election fraud conspiracies at the heart of Wednesday’s Capitol Building riot. The social media company temporarily locked the president out of his Twitter account for 12 hours after he addressed the riots, but didn’t forcefully condemn them. One more violation of Twitter’s rules will lead to a permanent ban, the company said.

L. Lin Wood, a visible QAnon supporter who has filed frivolous election fraud lawsuits on the president’s behalf, was also permanently suspended by Twitter Wednesday after suggesting the mob takeover of the Capitol was staged.

Here Are The Most Insightful Coffee Table Books You Will Find

15 Ways to Use Voice Tweets

What Is Continuous Improvement? (And How To Include It In Your Company Culture)