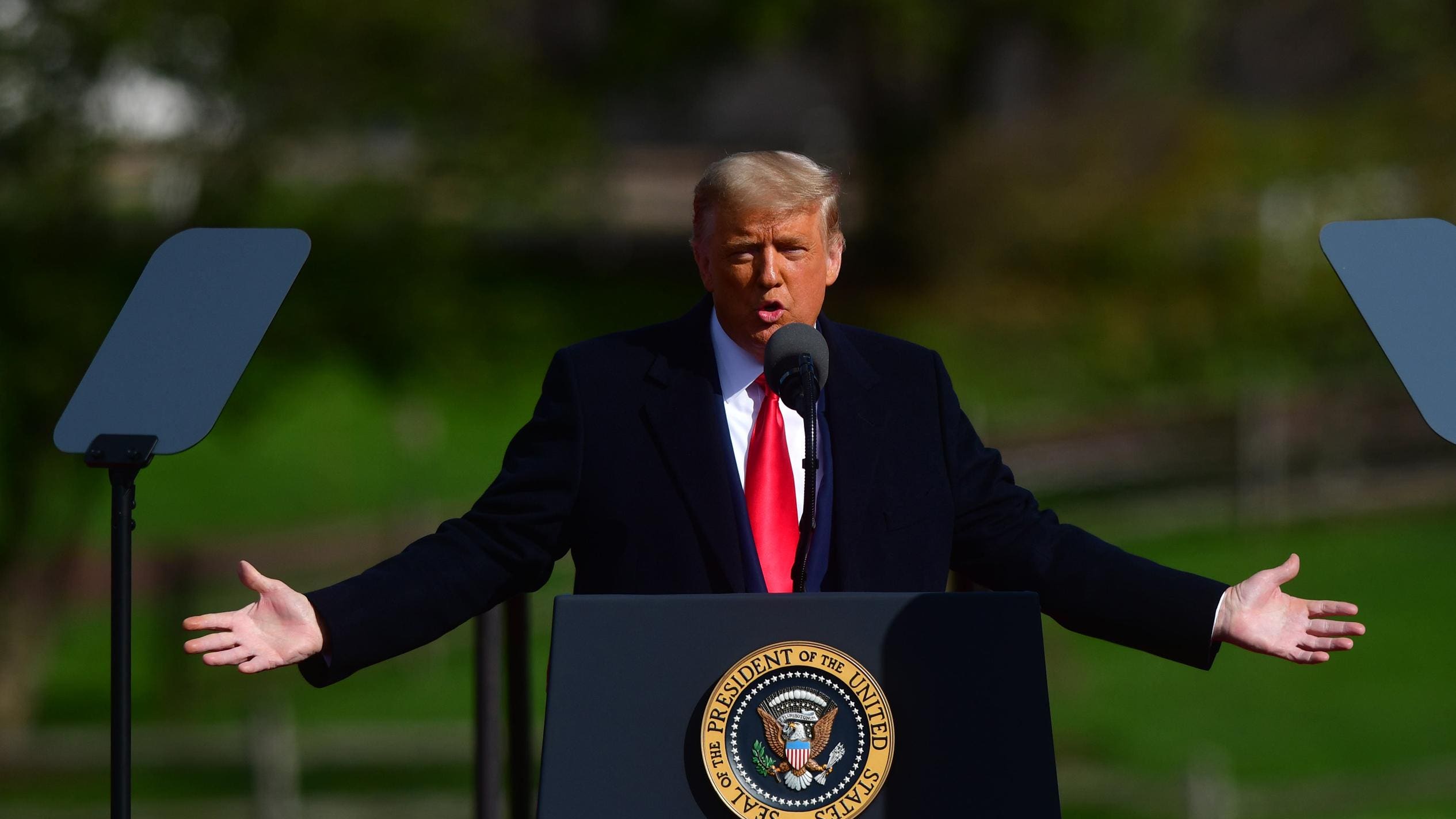 Both Facebook and Twitter Wednesday locked President Donald Trump’s accounts and removed two posts, marking the social media companies’ strongest response yet to the president after he tweeted support for rioters who stormed the Capitol Building.

Facebook and Twitter removed two Trump posts addressing the riots where the president urged rioters to “go home” but also said he knows their “pain” and added that “these are the things and events that happen when a sacred landslide election victory is so unceremoniously & viciously stripped away.”

Twitter said in a statement Trump’s account will be locked for the next 12 hours, meaning the president won’t be able to tweet until he also removes the tweets on his own.

Facebook said Trump will not be able to post on Facebook or Instagram for the next 24 hours because his posts, on balance, contribute to “rather than diminishes the risk of ongoing violence,” Vice President of Integrity Guy Rosen said earlier Wednesday.

Twitter warned that any future violations of its rules, including the company’s Civic Integrity or Violent Threats policies, “will result in permanent suspension of the @realDonaldTrump account.”

While this isn’t the first time Twitter and Facebook have removed Trump’s posts, this is the most forceful action either company has taken against the president. Democrats as well as prominent figures in tech and media have criticized both companies’ response to Trump throughout his administration, saying his posts contribute to misinformation and violence. But the president’s tweets about the riots appear to be a breaking point, as more and more people call on the social networks to ban him entirely. Trump, on the other hand, has spent much of the last year fixating on revoking social media’s legal shield, Section 230, because he believes Big Tech is biased against conservatives.