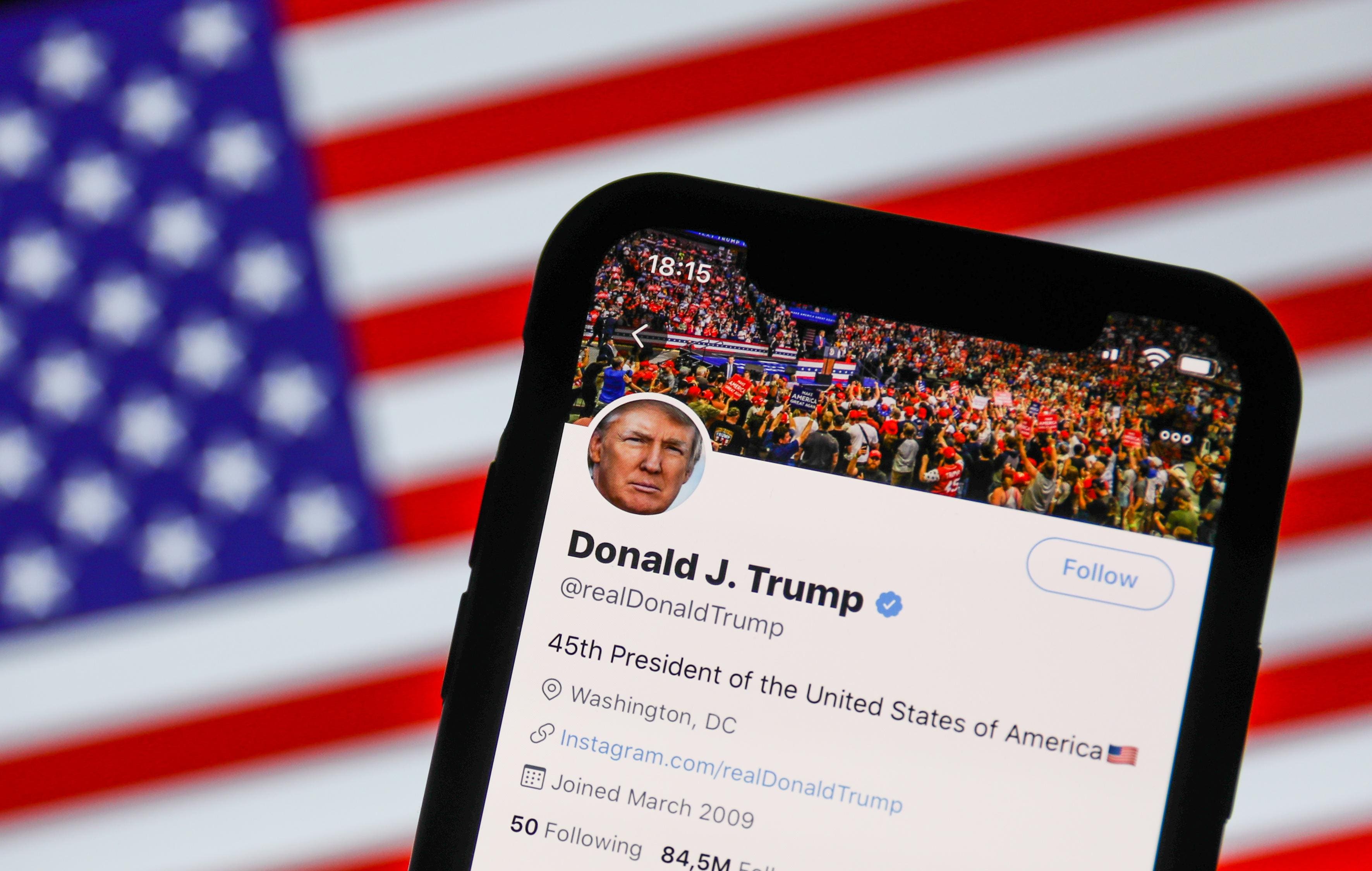 Both Facebook and Twitter removed posts from President Donald Trump addressing his supporters who stormed the Capitol Building, moves which follows widespread condemnation of the platforms’ lack of action in the lead up to the violence in Washington, D.C., on Wednesday.

In a video and subsequent tweet, Trump urged rioters to “go home”—but sought to justify their actions by saying he knows their “pain” and “these are the things and events that happen when a sacred landslide election victory is so unceremoniously & viciously stripped away.”

Facebook Vice President of Integrity Guy Rosen said in a statement the video was taken down because the situation was an “emergency,” saying “on balance we believe it contributes to rather than diminishes the risk of ongoing violence.”

Twitter also said Trump’s account will be locked for the next 12 hours and warned he would be permanently suspended if he continues to break the company’s rules.

Democrats and prominent figures in tech and media have slammed Twitter and Facebook CEOs Mark Zuckerberg and Jack Dorsey for their platforms’ inaction leading up to the violence. Venture capitalist Chris Sacca tweeted: “You’ve got blood on your hands, Jack and Zuck. For four years you’ve rationalized this terror. Inciting violent treason is not a free speech exercise. If you work at those companies, it’s on you too. Shut it down.”

470. That’s the total number of Trump tweets that have been flagged by Twitter as of Thursday afternoon, most of them related to election misinformation.

#ImpeachBidenNow Trending, But Not Because Of Trump Supporters