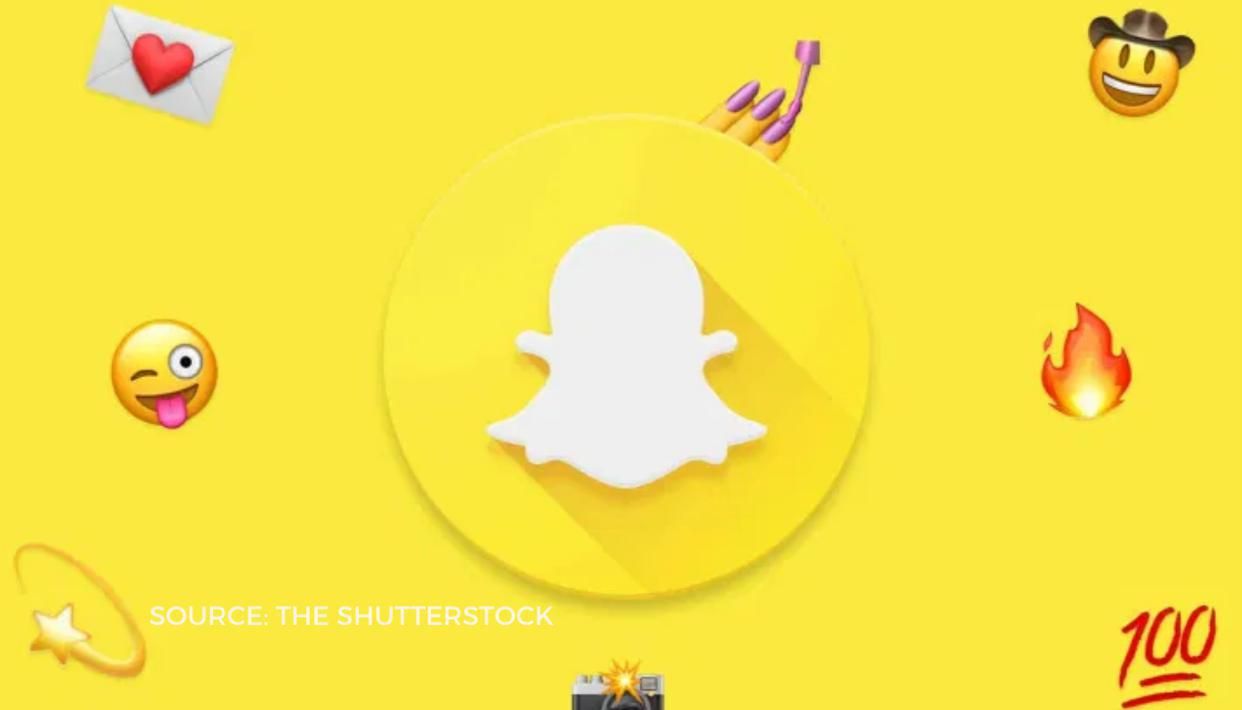 A complete guide on what is streaks on snapchat. Snapchat is a powerful social media platform that is most popular among today’s young generation. If you are using this platform for the first time, it may be confusing. So to help beginner snapchatters, we’ve put together this detailed guide that gives a clear overview of what is streaks on snapchat, how do the streaks work, and more.

Whatever you communicate through the Snapchat app is called a snap. When you send a snap to another person, it’ll only appear on their screen for a matter of seconds. After that, it’ll disappear and the user won’t be able to access it.

Also read: What does the sunglasses emoji mean on Snapchat? A complete guide to Snapchat emoji.

Also read: How to get a streak back on Snapchat? A step-by-step guide to restoring the streak.

What is streaks in snapchat?

If you have a streak, it is shown next to your name in the Snapchat app. If the streak is continuing for a long time, then it is displayed with the number of days the streaks has gone on for. This is what snapchatters call it Snapchat streaks.

Also read: What does mhm mean on Snapchat? Know about the nitty-gritty of using Snapchat.

Snapchat streaks are pretty popular among its users. In fact, it gives them a fulfilled feeling when they get more streaks in their account. On that note, we hope that we are able to give you a clear picture of what is streaks on Snapchat.

Earth’s Perihelion today – what is it and what does it mean for you?