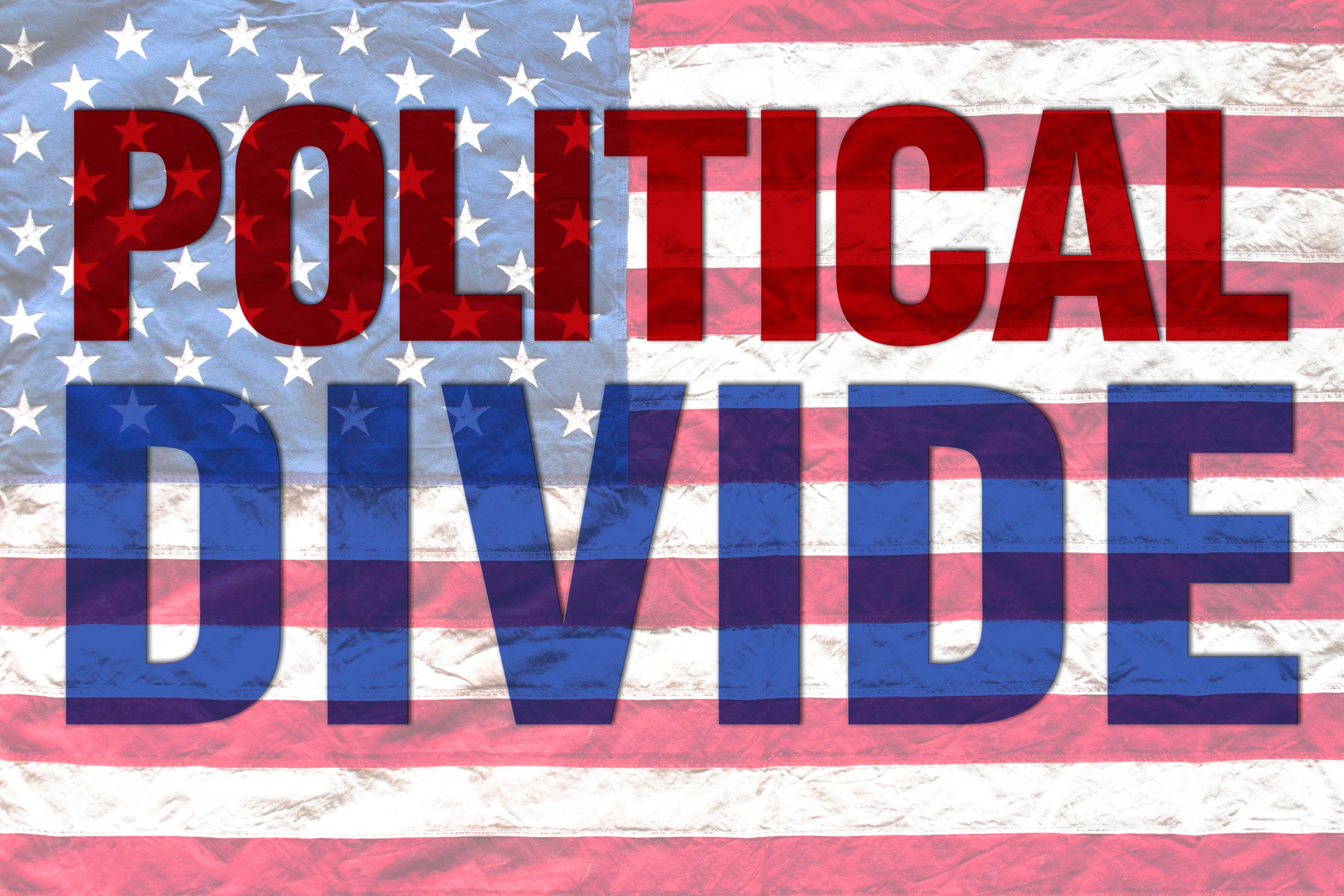 While most Americans are probably happy to see the end of 2020, so far the early days of 2021 are still very much more of the same. The Covid-19 pandemic is still with us, and it could be months before the world even begins to get back to normal.

Even more ominous is the fact that the political divide only shows signs of getting wider based on what has trended on social media in the opening days of the New Year. Over the first weekend of 2021, #StopTheSteal showed continued outrage from both sides.

Senator John Cornyn (R-Texas) (@JohnCornyn) responded to calls from his GOP colleagues to hold a Senate hearing into the action. “We should welcome the debate. It is a very important issue. My question is, will there be any new evidence presented on the 6th? I, for one, am all ears.”

Senator Ted Cruz (R-Texas) (@SenTedCruz) offered similar sentiment. “There is a deep distrust in our democratic processes that must be addressed. That’s why I’m calling for a 10-day emergency audit to resolve serious allegations of voter fraud, not dismiss them out of hand.”

Rep. Paul Gosar (R-Ariz.) was among the House Republicans who took to social media to call for investigations into the election, and posted on Sunday, “Had a great meeting today with folks from ‘Stop the Steal’ at our nation’s Capitol. I encouraged them to keep fighting and assured them I look forward to doing MY duty on January 6th. #StopTheSteal #legalvotescount”

Such commentary from Republican lawmakers showed that they’re doing everything in their power to reach their base. While it is doubtful it will actually overturn the election results, it will help build momentum that could make it harder for President-Elect Joe Biden to actually accomplish many of his campaign promises.

It shows that the nation will remain divided, especially as it wasn’t just Trump supporters who took to social media with such volume.

How can we ever hope to divide when even in victory those opposed to President Trump continue to treat his presidency as illegitimate? Such commentary fails to denote the fact that 75 million Americans voted for Trump.

Horror writer Eric Lahti (@ericlahit) was among those on the left who responded to the question of voter fraud directly, posting, “I keep hearing about mountains of evidence of election fraud but so far the only things I’ve heard of were the 3 guys in PA who double voted for Trump. Put up or shut up.#StopTheSteal2021”

John O. Brennan, former director of the CIA, whose Twitter feed states he is nonpartisan (@JohnBrennan) showed a bit of partisanship this weekend when he offered this quite partisan take on the GOP’s efforts to overturn the election, “By announcing that he will object during Congress’s counting of Electoral College votes,

Some at least were showing signs of moving on actual governance at least. Senator Pat Toomey (R-Penn.) (@SenToomey) tweeted, “I voted for President Trump and endorsed him for re-election. But, on Wednesday, I intend to vigorously defend our form of government by opposing this effort to disenfranchise millions of voters in my state and others.”

Despite 400,000 Fatalities, Trump Downplayed The Deadliness Of Covid Through His Final Days In Office

A (Re)Introduction to Guest Posting