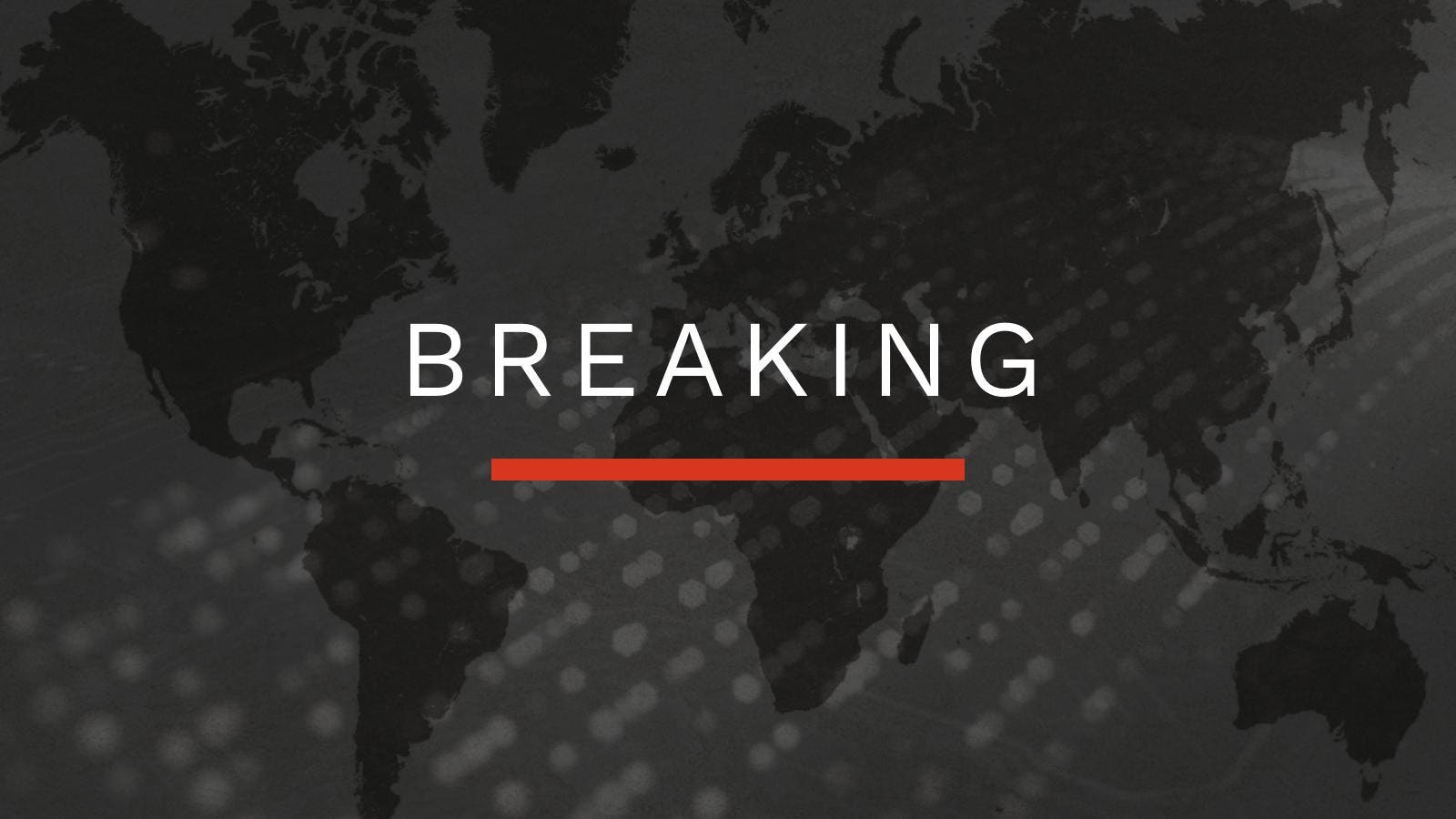 Slack, an office messaging app that has seen heavy use as people work from home during the Covid-19 pandemic, has ceased to function on the very first working day of 2021, the company announced on its website, adding that its team is “on the case” while many returning workers are left struggling communicate.

Crowdsourced data on Downdetector.com and complaints on social media platforms showed the app to be down on Monday morning as workers across the United States began their return to virtual and physical offices after the holidays.

Users reported numerous issues with the app, including an inability to connect to servers and messages not sending properly.

The company later acknowledged the outage on its website and Twitter feed, assuring users that it was working on resolving the issue and would update its dedicated status site with any developments.

It is unclear whether the deluge of workers returning for the new year is behind the outage and Slack could not be reached for comment.

This is a developing story. Please check back for updates

Services like Slack, alongside others like Zoom, Microsoft Teams and Google Services, have become vital pieces of infrastructure as more people work from home during the Covid-19 pandemic.