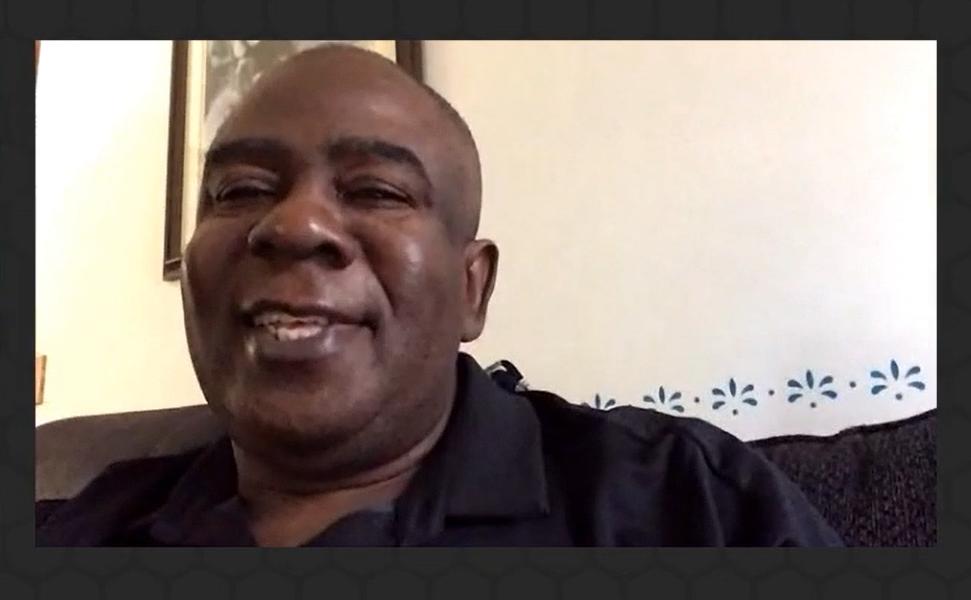 Karthika Deepam preview: Monitha and Anji to have a showdown; the latter threatens to take revenge – Times of India