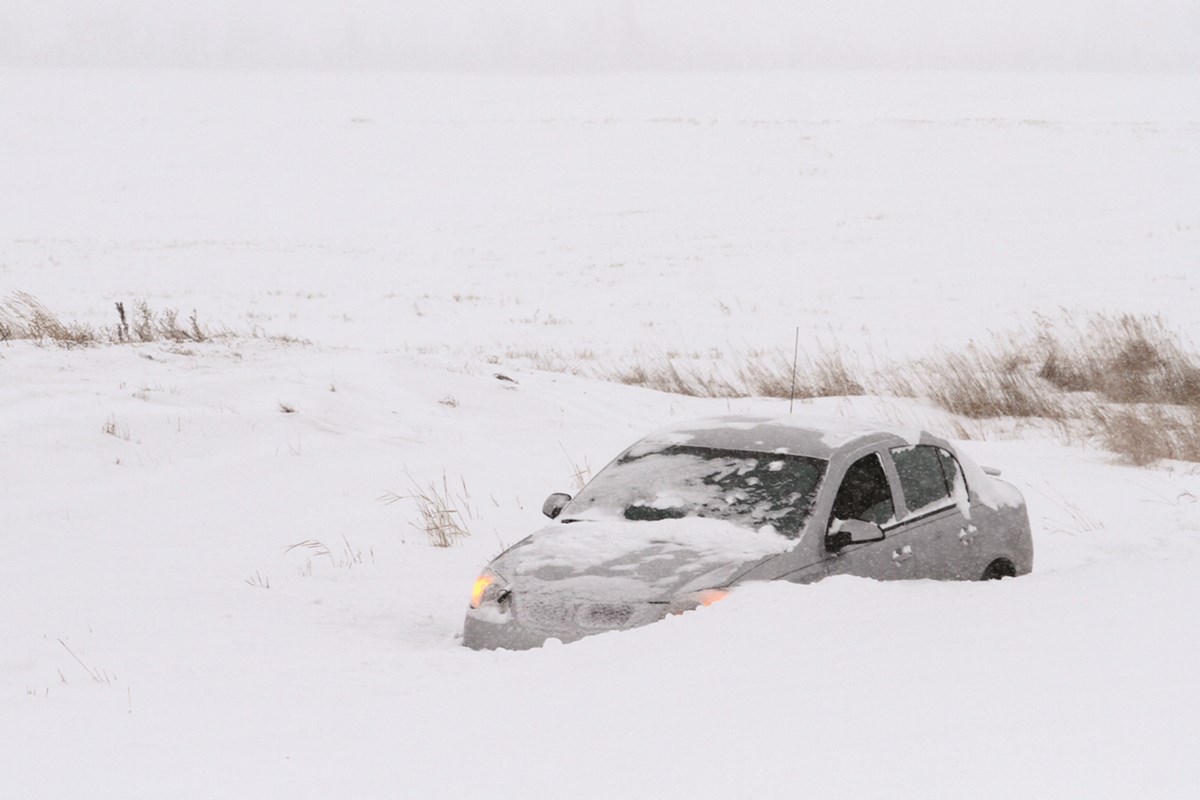 After a relatively dry December, Dec. 21 and 22, 2020 saw a combined total of more than 27 centimetres of snow accumulation in parts of Rocky View County, which has forced a return to winter driving conditions.

According to the Alberta Motor Association (AMA), there are several safety techniques drivers should consider when snow and ice build-up make driving conditions a challenge.

“Winter is the perfect time to relearn safe driving habits,” states AMA on its website. “Even if it’s too late for a blemish-free driving record, we can always do better.”

Additionally, AMA urges drivers to be on the lookout for black ice.

“Look well ahead and watch for black ice at temperatures between 4 C and -4 C where the road surface ahead looks black and shiny,” states AMA. “Most times, a driver can’t see black ice. As a general rule, if the pavement looks shiny and black instead of grey-white, slow down.”

According to a report posted by tests.ca – a driver-education platform – in December and January, motor vehicle collisions (MVC) in Canada typically increase by 3.1 to 4.7 per cent in comparison to the rest of the year.

AMA recommends drivers learn to use brakes effectively on icy roads. A 2018 report from Geico Insurance Company indicated it takes 10 times longer to stop on snow and ice than it does on dry pavement.

Drivers of vehicles with an Anti-lock Braking System (ABS), according to AMA, should apply firm, steady pressure on the brake pedal and not let up.

“For non-ABS vehicles, use a threshold braking technique,” AMA stated. “Brake to the point just before wheels lock up, and if they do start to, just ease up on the brake slightly and reapply.”

Avoiding the use of cruise control on wet or icy roads can also help avoid MVCs.

“Using cruise control when there is a build-up of water and ice can cause your vehicle to hydroplane – a loss of control due to a layer of water between your tires and the road,” AMA stated. “Cruise control is designed for ideal road conditions.”