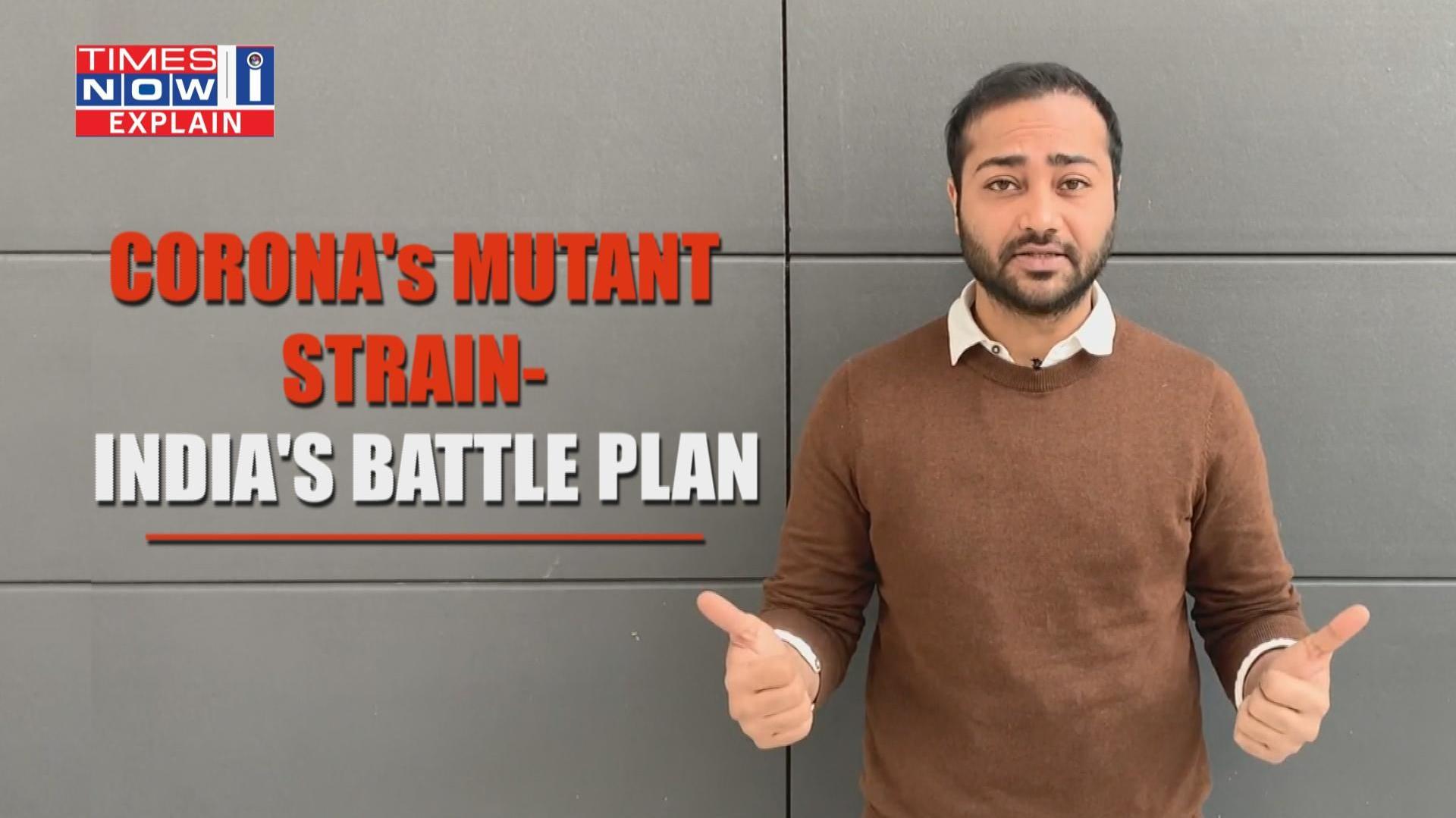 A list of all UK arrivals during the last 28 days has been shared by the Bureau of Immigration with the concerned States All passengers who have arrived from the UK between 25th November and 20th December 2020 are being tracked by the state and district surveillance units. There IS concern because a few such people have gone missing. For those who are tracked down, the same process of testing, isolation, and genome survey is being followed. Enhanced contact tracing of these positive cases is being undertaken and their contacts are also put under facility quarantine and the discharge of positive cases is allowed only after ensuring two of their samples test negative after 14 days. India, incidentally already has 3 variants of its own… but they behave largely as the original virus. The goal is to monitor if the UK or South African strain shows any sign of turning into an India Variant.

Not Happy With Your YouTube URL? Here’s How You Can Change It via @MattGSouthern