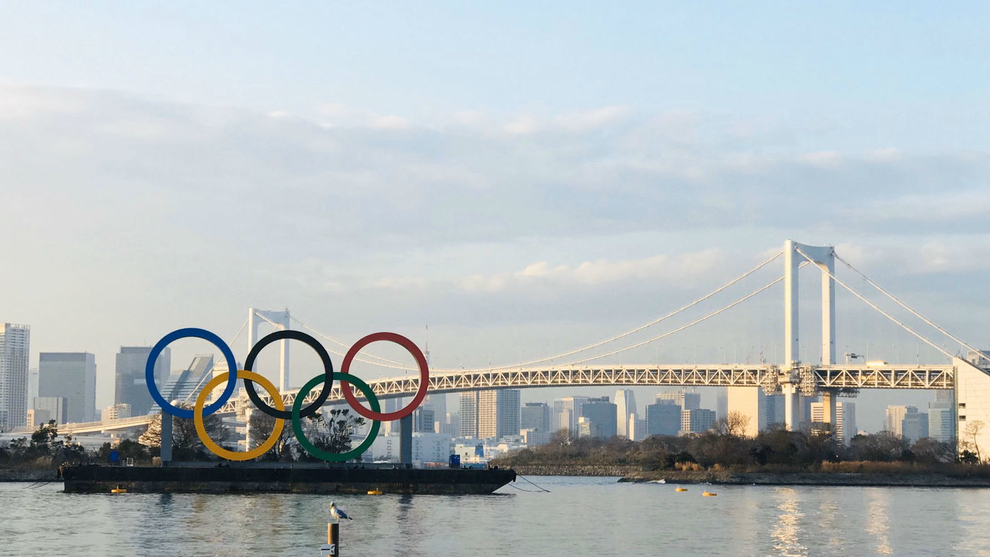 For the first time in Olympic history, the 2020 Summer Games in Tokyo were postponed as the impact of COVID-19 surged across the world.

The Games will now be held in the summer of 2021, with Japan keeping hold of hosting rights for what will be their second home Olympics after 1964.

While there are still plenty of unknowns concerning the 2020 Games, we’ve tried to answer some questions that might be floating around in your head.

The opening ceremony of the 2020 Games will be held at the Japan National Stadium in Tokyo on July 23, 2021. As originally planned, the ceremony will celebrate the best of Japanese national and sporting culture, though the coronavirus pandemic will indeed be mentioned.

As in previous opening ceremonies, all competing athletes from all nations will be allowed to attend, but there will only be six non-competing officials allowed from each nation.

The climax of the ceremony will be, as always, the lighting of the Olympic flame. The torch relay will begin on March 25, 2021, in Fukushima and end at the National Stadium on the night of the opening ceremony.

The Games will run for 16 days – the same period as usual – and will finish with the closing ceremony back at the National Stadium on August 8.

As with the European Championship and Copa America, one of the reasons behind postponing the Olympics was so that fans could attend the event. With COVID-19 vaccines being rolled out across the western world, there is growing optimism that this will be possible.

“We are putting a huge toolbox together in which we will put all the different measures we can imagine,” Thomas Bach, president of the International Olympic Committee (IOC), said in November. “This makes us all very, very confident we can have spectators in the Olympic stadium next year.”

At the start of November, Tokyo hosted an international gymnastics meet with some 2,000 spectators in attendance as a test event for the following summer.

There is still nothing set in stone over whether those living overseas will be able to attend Olympic events or whether they will have to quarantine in Japan beforehand.

Alongside the usual staples such as athletics, cycling and swimming, there will be five new sports introduced to the Olympic circuit in Tokyo, all of which aim to appeal to a younger audience.

Athletes in sports climbing will compete in three disciplines, with speed, strategy and endurance the basis of each one.

Surfing will take place off the coast of Tokyo in the Pacific Ocean, with competitors judged on speed, execution, power and flow. Much of the same judging criteria will be deployed in the new skateboarding events, too.

Karate will make its Olympic debut in the part of the world where it originated. In the Kata discipline, competitors will perform moves on their own, while the Kumite event sees athletes physically spar with each other.

Due to their popularity in Japan, men’s baseball and women’s softball will return to the Olympic programme for 2020 after being absent since the 2008 Games in Beijing.

Spain won seven gold medals at the 2016 Olympics in Rio de Janeiro – their second-best haul in history after the 1992 Games in Barcelona. One of those gold medallists in Brazil, Rafael Nadal, remains the poster boy of Spanish sport. The tennis star is yet to announce whether he will compete in Tokyo, having originally committed to attending in 2019.

If Nadal is the poster boy for Spanish Olympic participation, then Mireia Belmonte may well be the poster girl. The swimmer has previously won four Olympic medals – two silvers at London 2012 and one gold and one bronze at Rio 2016 – and has qualified to compete in Tokyo.

At a team sport level, Spain’s men are currently world champions in basketball, having lifted the FIBA World Cup in 2019. The Gasol brothers – Pau and Marc – are among the stars expected to make the Spanish roster for Tokyo 2020. Spain’s women are current European champions and will hoping to experience that winning feeling again in Japan.

Although the men’s football squads are largely made up of players under the age of 23, Sergio Ramos has flirted with the idea of competing at Tokyo. Before the Games’ postponement, he’d offered to be picked as one of Spain’s overage players, even if it means having not much of a break after Euro 2020.

Karthika Deepam preview: Monitha and Anji to have a showdown; the latter threatens to take revenge – Times of India