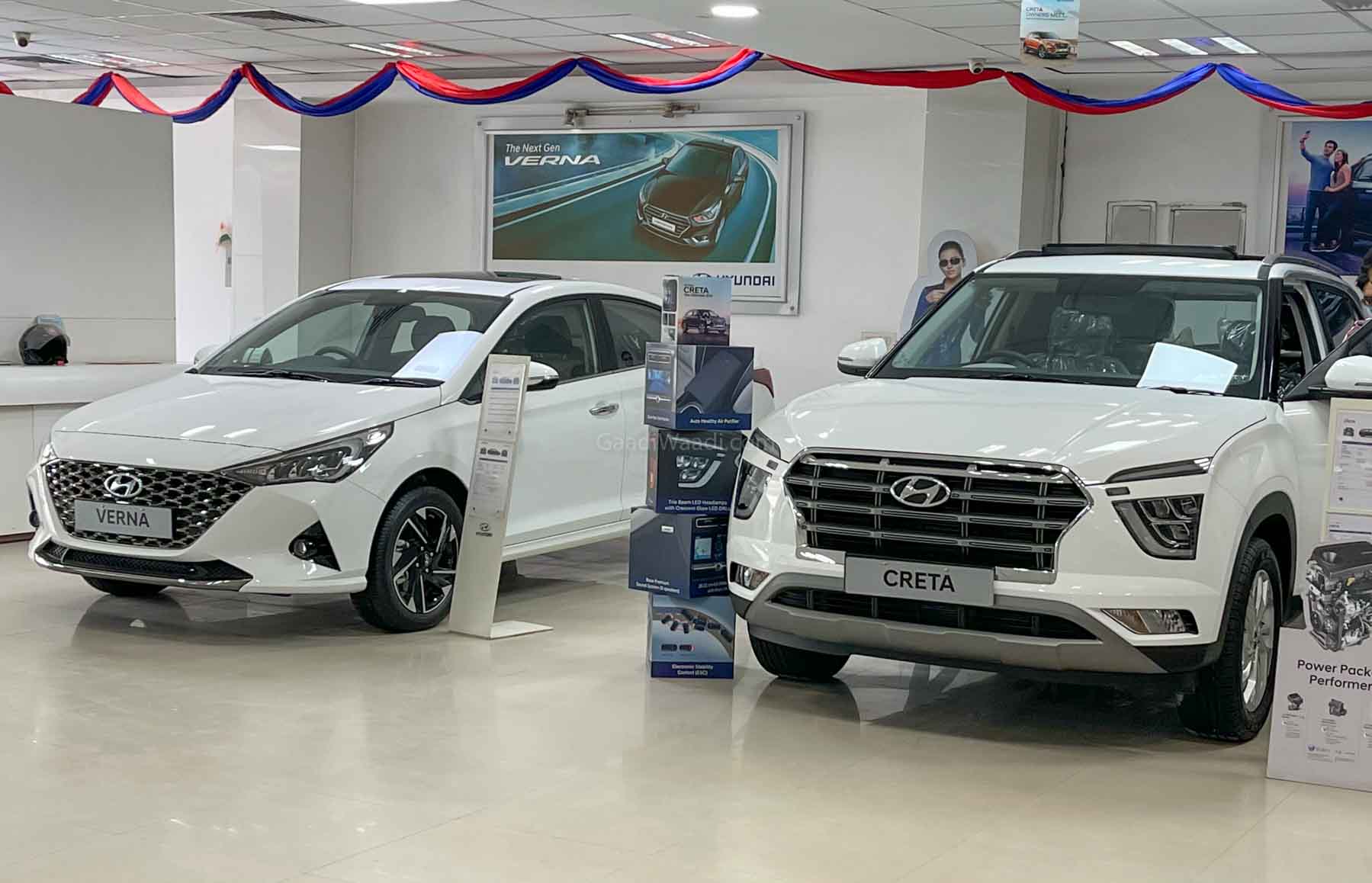 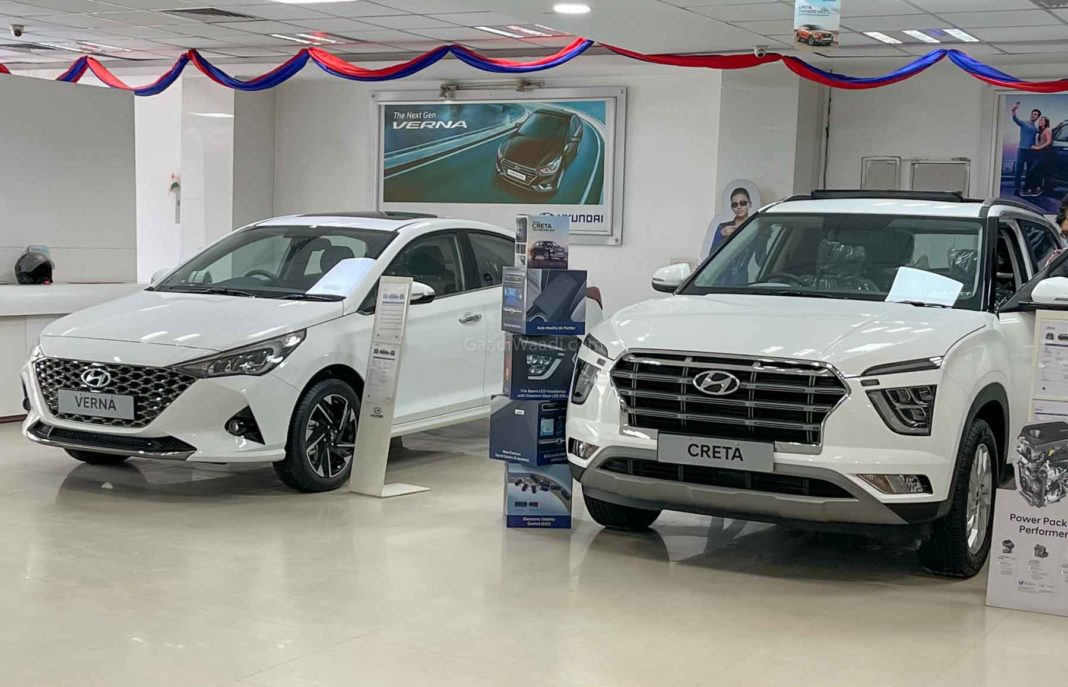 Hyundai Motor India Limited (HMIL) continued to be in the second position in the monthly sales standings throughout the year and it strengthened its lineup along the way. The largest exporter of passenger cars from the country introduced three new products in the domestic market this year as the Aura compact sedan in January 2020 was followed by the Creta in March and more recently the third-gen i20.

The second generation Hyundai Creta helped the brand in regaining top position in the mid-size SUV segment as it arrival meant that the Kia Seltos was dethroned. With a redesigned exterior and an all-new interior, the Creta managed to maintain a sizeable gap to the Seltos in the later stages of this year as well in terms of sales volumes.

The Aura replaced the Xcent in the sub-four-metre sedan space and it has been a decent seller in the due course while the new-gen i20 reiterated the hatchback’s good run since its debut in November 2020. In the final month of the calendar year, the South Korean auto major registered 47,400 units as against 37,953 units during the same period in 2019 with a Year-on-Year growth of 25 per cent. However, compared to the previous month of November 2020 when 48,800 units were sold, Hyundai posted 3 per cent negative YoY sales growth. Hyundai managed to record more than twice the tally the third-placed Tata Motors achieved and nearly thrice compared to Mahindra & Mahindra. Hyundai grabbed a market share of 17.1 per cent in December 2020 as against 16.2 per cent twelve months ago.

Hyundai’s SUV range comprising of the sub-four-metre Venue and Creta is performing well and it will be consolidated by the arrival of the seven-seater Creta, likely later in the year. It will go up against the soon launching Tata Gravitas, seven-seater MG Hector, upcoming facelifted Jeep Compass and the next-gen Mahindra XUV500 among others.

The brand is reportedly evaluating the Palisade for India while a micro SUV rivalling the upcoming Tata HBX could also be in the pipeline. A premium MPV sitting just above the Ertiga is also said to be in the works for the near future.

Tech that will change your life in 2021