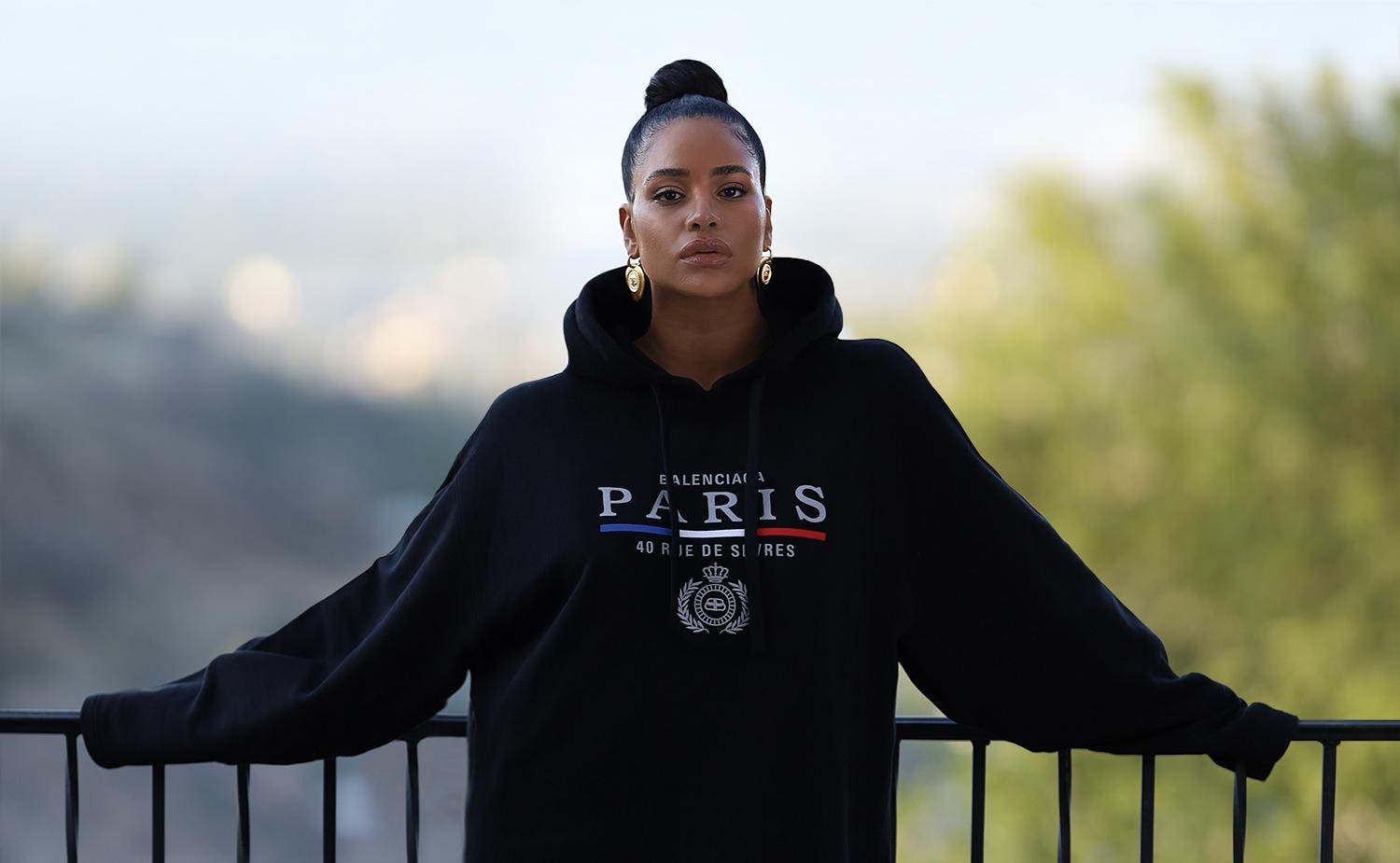 When a trend starts, the numbers are small. Perhaps even infinitesimal, like the number of Black women receiving venture capital. Black and Latinx women received just 0.64% of VC investment since 2018, according to ProjectDiane 2020. Black women represent 42% of net new women-owned businesses, according to the American Express 2019 State of Women-Owned Businesses.* The percentage is three times their share of the female population (14%).

But keen observers, like those who invested in NewNew—the company Courtne Smith co-founded—realize that Black women are sparking a wave of innovative startups with the potential of becoming unicorns. Tech unicorns are privately held startup companies valued at over $1 billion. Investors in NewNew include Andreessen Horowitz, Will Smith’s Dreamers VC, Canaan, Founders Fund, and Shrug Capital, as well as angels who have been top executives at Facebook, Google, Netflix, and Twitter.

Smith raised venture capital to transition Suprize into a social discovery platform based on ranking, sharing, and connecting about things users think are cool things. Suprize used gamification techniques to give away products. NewNew is focused on using polls and voting to make decisions.

NewNew is a social decision-making platform where users join groups, share content, chat, take polls, and vote things up or down. Unlike its competition, NewNew isn’t focused on creating content but on those sharing content and how it is being shared. While in beta, students at UCLA and Stanford used the app to find out what was happening on campus, which were the cool events, which courses were interesting, and who the best professors were.

Like Steve Jobs, Smith dropped out of college and is a non-technical co-founder and CEO of the company. “I come from the school of hard knocks,” she exclaimed. Before NewNew, Smith worked for the rapper Drake for more than 10 years. She started as an assistant and eventually earned her way onto his management team. Later, with her friend, Filip Diarra, she co-founded Tharen, a hair extension brand, then Suprize. “Life is my teacher!” she said. Being a serial entrepreneur has taught her a lot.

While Smith and Diarra are Canadian, the US seemed like a better place to headquarter their tech company. From her days with Drake, she had a substantial network in Los Angeles. Smith felt that the entrepreneurial ecosystem was more robust for Surprize and NewNew in Los Angeles, compared to San Francisco. LA also has a younger vibe with a hub for creatives and influencers. What she didn’t know is that female CEOs from Los Angeles have a better chance of raising venture capital (17.1%) than in New York (15.3%), Silicon Valley (12.1%), and Boston (11.7%), according to All In: Women in the VC Ecosystem by Pitchbook and All Raise.

This may sound counterintuitive given her network, but “I made it a conscious decision to not even go to anyone in my network to invest in us,” said Smith. “I felt if the vision for the company and the product were good, people would want to invest in our business.” She didn’t want investment to be about whom she knew. “We raised [our round] by cold emailing hundreds of investors.” Not the path most experts would recommend.

Smith and Diarra took 50 meetings a week. Back then, they didn’t get much sleep. “We heard a lot of ‘nos,'” she emphasized. They didn’t focus on the naysayers. They focused on people they had a connection with, who seemed willing to give them a shot. “At the time, I didn’t know that raising capital as a Black woman was so difficult,” Smith said. “Raising venture capital as a Black woman is like climbing Mount Everest backward, blindfolded, and with ankle weights.”

The importance of women investors cannot be underestimated: Female VCs are twice as likely to invest in female founders, according to All In. “Almost 85% of our funding has come from women investors,” said Smith.

In the current environment, there might be a slight uptick in investment in Black female founders, she is concerned that this might pass. The coronavirus pandemic and Black Lives Matters focused people on racial inequities in health, economics, and social justice. VCs’ interest in funding multicultural founders is on the rise: 43% report that is a top priority—a jump of 10% points from 2019, according to VC and Racial Equality: How Attitudes and Actions Are Evolving & What Continues to Hold the Industry back by Morgan Stanley.

“BLM is having such a moment, but then people are just going to forget about it and move on, and things will go back to the way that they were,” she sighed. For example, while the media was focused on the #MeToo movement, progress was made for female founders raising venture capital. Now that the media’s interest has waned, the numbers are retreating. According to Q3 2020 Pitchbook-NVCA Venture Monitor, investing in startups with women on the founding teams has dropped, from a high of 17.8% in 2017 to 13.0% in Q1-3, 2020. “VCs are falling back to what is comfortable for them and their most familiar networks for referrals,” said Trish Costello, founder and CEO of Portfolia, in a previous Forbes article.

“Little boxes on the hillside

Little boxes made of ticky tacky

Little boxes on the hillside

Little boxes all the same”

Will VCs continue their conformist funding ways? Or will they break their pattern-matching techniques, look beyond their traditional networks to ensure that people who don’t look like them get a fair chance to get funded?

How will you ensure women, especially those of color, get the same shot as white men?

How to Get Your Website Listed in Google News via @LWilson1980