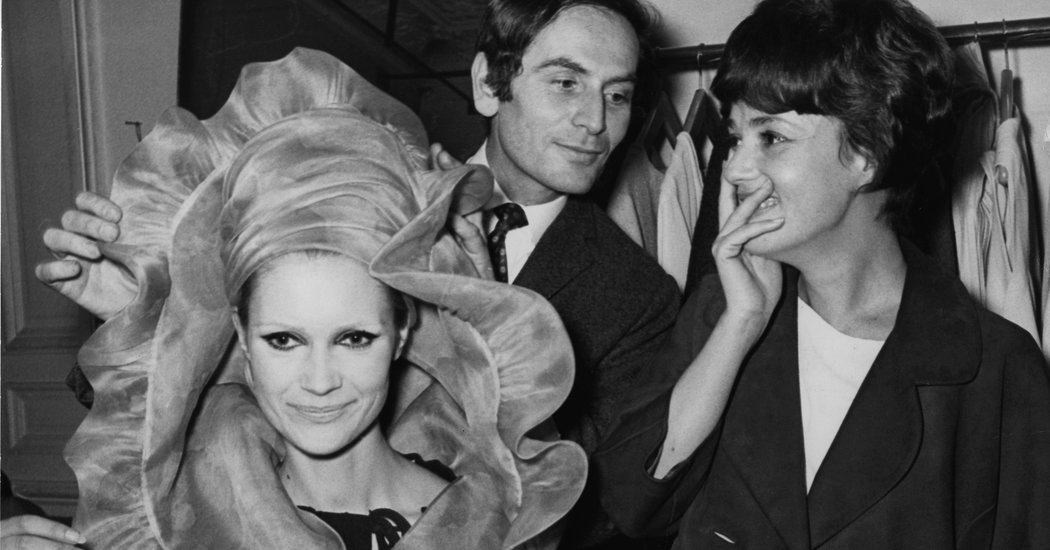 He conceived of himself above all as a prolific ideas man, relishing his role as the overseer of a realm that encompassed clothing accessories, furniture, household products and fragrances sold through some 800 licensees in more than 140 countries on five continents.

“I wash with my own soap,” he once boasted. “I wear my own perfume, go to bed with my own sheets, have my own food products. I live on me.”

Chocolates, pens, cigarettes, frying pans, alarm clocks and cassette tapes — all bore the Cardin logo, as did shoes, lingerie, blouses, neckwear, wallets, belts and, more recently, an Android tablet. By the mid-1980s, Mr. Cardin stood at the helm of a marketing organization and network of licensees paying him royalties of 5 to 12 percent, a stream of income that earned him the unofficial title “the Napoleon of licensors.”

Not content to preside over an omnipresent global brand, Mr. Cardin turned his rapacious attention to theaters and motels, media and even restaurants, in 1981 buying Maxim’s, once the world’s most famous restaurant, a landmark of the belle époque on the Rue Royale in Paris.

Young Thug Is Pretty in Pink