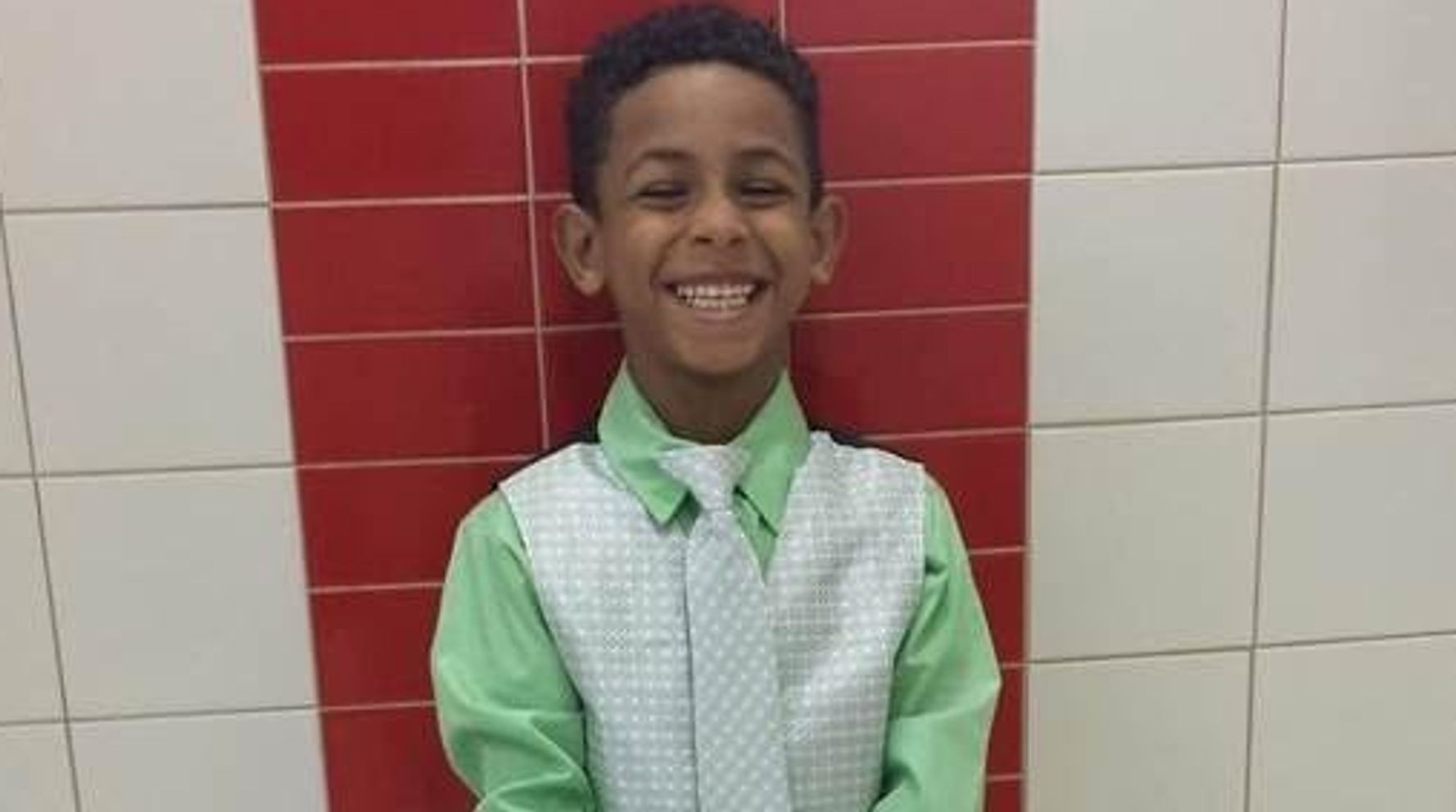 CINCINNATI (AP) — The parents of an 8-year-old student who killed himself after being persistently bullied can move forward with a lawsuit against the Cincinnati school district that alleges wrongful death and other charges, a federal appeals panel ruled Tuesday.

The three-judge panel of the 6th U.S. Circuit Court Appeals said Gabriel Taye’s parents had established “reckless behavior” that prevents school officials from receiving governmental immunity for their handling of the case.

The lawsuit’s allegations also charge school officials with intentional and negligent infliction of emotional distress and failure to report child abuse. The lawsuit says Taye was bullied at his elementary school starting in first grade, with the bullying escalating in his third grade year.

Other students punched and kicked him in assaults and on Jan. 24, 2017, knocked him unconscious by throwing him against a bathroom wall, the parents say in the lawsuit.

He stayed home sick the next day, returned to school Jan. 26 and was bullied again in the bathroom by students who took his water bottle and tried to flush it down the toilet, his parents say. He killed himself that evening in his bedroom.

Taye’s parents, Cornelia Reynolds and Benyam Tate, say school officials either misrepresented bullying attacks on their son or failed to inform them. The court ruling says that administrators at Carson Elementary didn’t call 911 when Taye was knocked out, failed to punish the bullies, didn’t tell teachers of problems, didn’t supervise the bathroom despite repeated bullying, and withheld information.

They “ultimately, prevented Taye’s parents from fully understanding Taye’s horrifying experience at Carson Elementary until it was too late,” wrote Judge Bernice Bouie Donald. The opinion noted that the school’s own safety guidelines warned that suicide can result from bullying.

“This is a preliminary decision based on plaintiffs’ side of the story and assuming that everything they say in their complaint is true,” the defendants’ attorney, Aaron Herzig, said by email. “However, it does not reflect the facts as they have developed throughout this case.”

He declined to say whether there would be further appeals of the ruling, which upheld a lower court.

“The truth about what happened to Gabe at Carson Elementary needs to be revealed and shared with all parents,” Jennifer Branch, attorney for Taye’s mother, said by email. “We have been able to gather testimony and evidence these last few months. Now we can proceed to trial.”

This story has been corrected to show that attorney Jennifer Branch represents the boy’s mother, not both parents.

Tackling The Big Data Challenges: 5 Bear-Traps In Learning Analytics (And How To Avoid Them)

Presidential Children’s Books, Pets and All

Tackling The Big Data Challenges: 5 Bear-Traps In Learning Analytics (And How To Avoid Them)

How to Create Local Services Ads