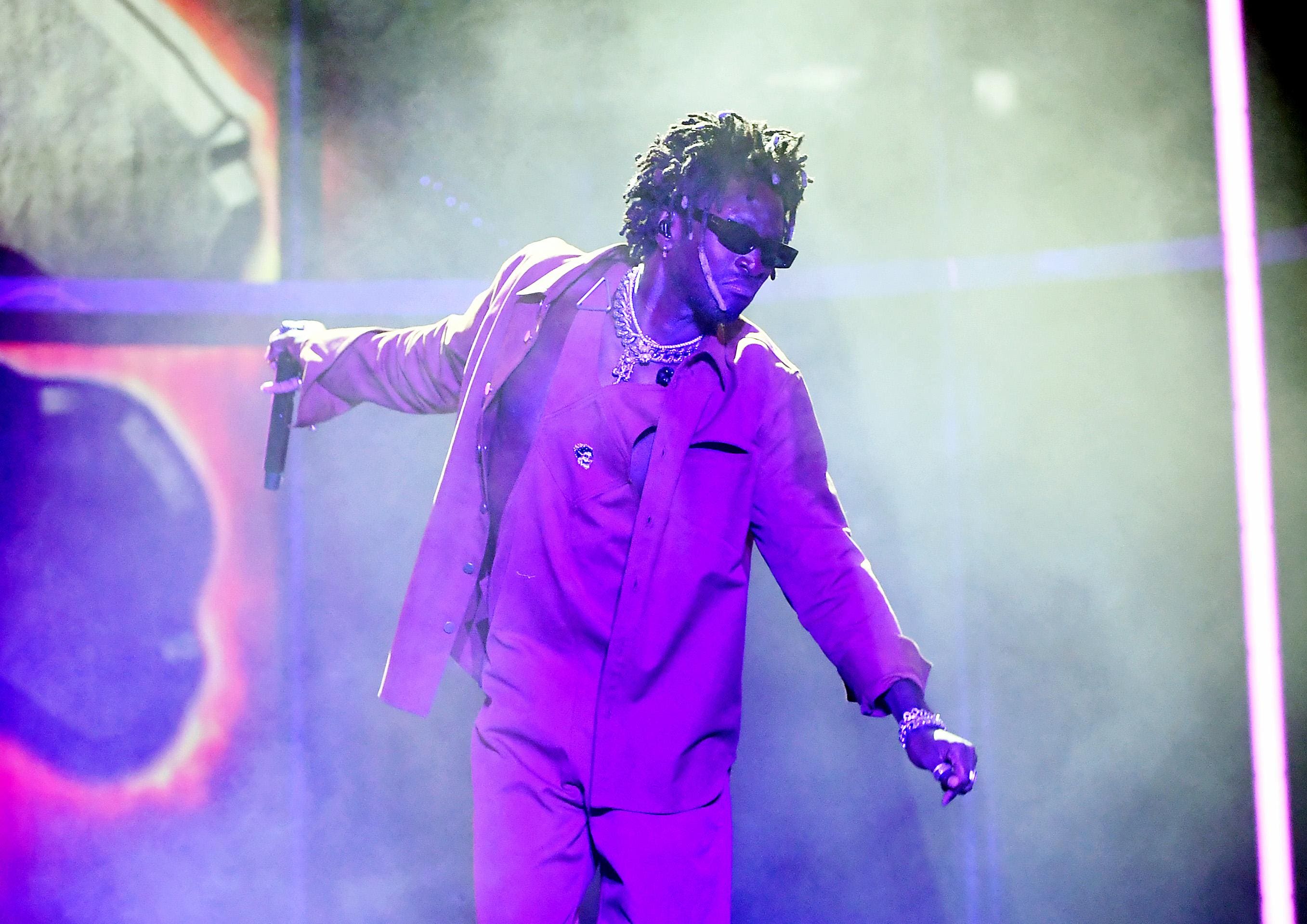 Making it big in music has never been so portable.

Thanks to TikTok, the world’s biggest social media sensation, some of the music industry’s biggest names — Drake, The Weeknd and Roddy Rich — have helped spread their songs globally by offering 15- to 60-second clips for use on the service. But the real winners this year were the names you had never heard of.

Take SAINt JHN, who earned his first No. 1 song on the Billboard Hot Dance/Electric Songs charts in April after releasing a dance remix of his 2016 single “Roses,” or Canadian hip-hop musician Powfu, who signed with Columbia Records after gaining global traction for his dreamy, Beabadoobee-sampled song, “death bed (coffee for your head).”

Both artists landed in TikTok’s top 10 songs of the month—as videos using their music racked up billions of views on the app—during 2020, according to data collection website Tokboard. It’s a coveted feat that in both cases resulted in a surprising windfall from paid streams on other services.

“[Musicians] aren’t making money from licensing on TikTok, and that’s not really their end goal,” says Eunice Shin, lead partner in direct-to-consumer at consulting firm Prophet. “It’s what happens off of the platform.”

The what, in this case, could be use in an ad campaign—like the Dunkin’ Donuts commercial that fittingly features “death bed (coffee for your head)” and TikTok’s television ad which spotlights its most buzzworthy viral success story: legacy act Fleetwood Mac’s resurged hit “Dreams.” TikTok trends could also secure a song’s use in a movie or TV show or, more commonly, a rush to stream the music on Spotify, Apple Music, Amazon or any other of the services that pay out pennies to rights holders every time a song gets played.

“We’re not mega-concerned with creating virality,” says Andy McGrath, senior vice president of legacy recordings at Sony Music, who worked with “Break My Stride” star Matthew Wilder to join the app after his hit song from the 1980s sparked a texting prank trend. “It’s more so capitalizing on it and doing everything we can to support the things that creators on TikTok are already doing.”

Here’s a look at the 10 songs to come from TikTok trends that were streamed the most on Spotify in 2020 and what those listens were worth, based on a conservative average industry standard of $0.003 per stream.

Most of them happen to also be the top songs streamed overall on Spotify this year, and half were the foundation for first-time appearances on the Billboard Hot 100. All of them out streamed Drake’s “Toosie Slide,” and Justin Bieber’s comeback single “Yummy,” according to weekly global stream data from Spotify.

Hazards in the police service