It our last wrap for the year 2020, and we begin by focusing on wellness.

Physiotherapy is vital to help restore, maintain, and maximise physical strength, function, and well being. It comes into play for treating conditions such as paralysis, post-operative care, work-related musculoskeletal injuries, and many others.

Her startup, Physiqure, is leveraging technology to make quality physiotherapy accessible to all. The startup runs four clinics in Bhopal at present, with tech-integrated features to offer tele-physiotherapy. The plans are to scale up across India in 2021.

Scale brings us back to business. The year 2021 is going to be a good one for SaaS entrepreneurs and here is why.

According to YourStory Research, in 2020, SaaS startups raised $174.5 million across 46 deals. While this was a 39 percent drop from 2019, the sector grew in various metrics. Two SaaS startups — Postman and Zenoti — entered the unicorn club.

Data suggests that India currently accounts for over 2.5 percent of the global SaaS pie. The number of SaaS companies has also grown exponentially over the years.

Bain & Co claims that India has 7,000 to 8,000 players in the sector, almost double of what it was five years ago. It suggests that Indian-heritage SaaS companies may clock $18 billion to $20 billion in revenue and capture up to nine percent share of the global SaaS market by 2022.

India’s leading ecommerce marketplace Flipkart has announced key board-level changes, which will see the exit of few existing members and the induction of new personnel from the next year.

The new directors who will be joining the Flipkart Board along with CEO Kalyan Krishnamurthy from 2021 are Keki Mistry, Vice Chairman and CEO of HDFC; Suresh Kumar, CTO and Chief Development Officer of Walmart; and Leigh Hopkins, Executive VP of Strategy and Development for Walmart International.

The members who will step down from the board of Flipkart are Rajesh Magow, Founder and CEO of MakeMyTrip, who will now take on an advisory role; and Rohit Bhagat, who will become the Chair of the PhonePe board.

And let’s end that on a hugely positive note.

2020 has proved to be a year unlike any other for the Indian startup ecosystem, heralding the birth of 11 new Indian unicorns. InMobi’s subsidiary Glance became the latest addition to this coveted $1 billion+ valuation club in December, along with DailyHunt’s parent company VerSe Innovation, following investments of over $100 million by existing and new investors, including Google. 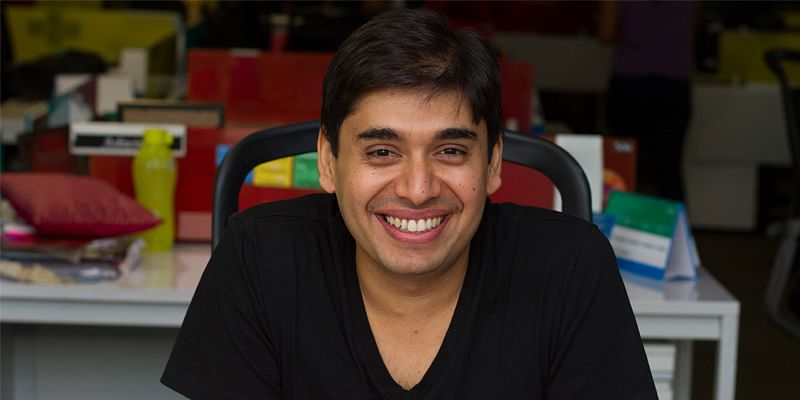 Since 2012, when Inmobi became India’s first unicorn to today, when the ecosystem has more than 35 unicorn startups, India’s unicorn landscape has come a long way.  The frequency at which Indian startups are entering this coveted club of billion-dollar valuation is noteworthy. So also is the stability and the growth that these businesses have achieved even amidst the COVID-19 pandemic.

[How to] sell stuff on amazon prime

[How to] get gamesalad for free