India’s leading ecommerce marketplace Flipkart has announced key board-level changes, which will see the exit of few existing members and the induction of new personnel from the next year.

The new directors who will be joining the Flipkart Board along with CEO Kalyan Krishnamurthy from 2021 are: Keki Mistry, Vice Chairman and CEO of HDFC; Suresh Kumar, CTO and Chief Development Officer of Walmart; and Leigh Hopkins, Executive VP of Strategy and Development for Walmart International.

In an email to Flipkart employees on the board level changes, which has been reviewed by YourStory, Kalyan said, “I wanted to also let you know that this new year will see some changes to our Board, as a number of our current directors will be stepping down after steering us through the first two years following Walmart’s investment.” 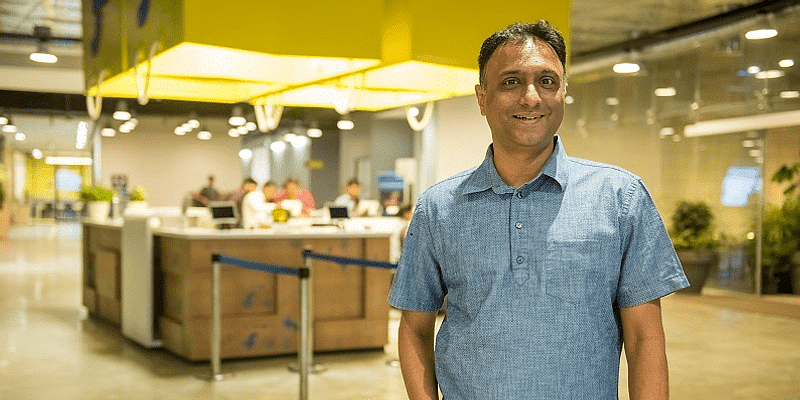 The members who will step down from the board of Flipkart are: Rajesh Magow, Founder and CEO of MakeMyTrip, who will now take on an advisory role; and Rohit Bhagat, who will become the Chair of the PhonePe board.

Steuart Walton, who joined the board following Walmart’s investment in 2018, will be stepping down. Lastly, Dirk van den Berghe is retiring at the end of March 2021 from his role as EVP for Walmart’s Asia businesses and global sourcing organisation, and will also step down from the Flipkart board.

“We would like to thank all four directors for their important contributions during such an important time in Flipkart’s development,” the e-mail said.

In the e-mail, Kalyan emphasised that despite these departures, Rajesh and Dirk will continue to support Flipkart in an advisory capacity. “Steuart will continue to sponsor us from the Walmart board, and Rohit will be Chairing the PhonePe board,” he said.

These developments come at a time when Flipkart is preparing itself for an initial public offering (IPO) and could list itself at an overseas location. Reports indicate that Flipkart has already started engaging with investment bankers to prepare for this public issue.

[How to] sell stuff on amazon prime

[How to] get gamesalad for free