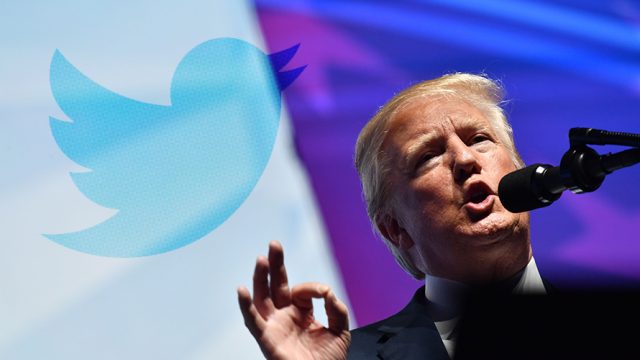 When President-elect Joe Biden takes office on Jan. 20, Twitter will execute its own transition of power.

The @POTUS account, which has served as the official presidential account of Donald Trump and, before him, Barack Obama, will be handed over to Biden when he is sworn into office.

In accord, @VP will transition from Mike Pence to Kamala Harris, @FLOTUS from Melania Trump to Jill BIden and @PressSec from Kayleigh McEnany to Jen Psaki. The Biden administration will also assume control of @WhiteHouse, @Cabinet and @LaCasaBlaca.

On Tuesday, the Biden transition team’s digital director Rob Flaherty criticized Twitter for reversing course on a prior policy, saying the company is making the incoming administration “start from zero” followers on the transitioned accounts, though Trump retained all of the followers the Obama administration accumulated.

“As we did in 2017, Twitter is actively working with the U.S. government to support the transition of Twitter accounts across administrations, so that the incoming Biden administration will have access to institutional White House Twitter accounts,” Twitter spokesperson Nick Pacilio said in a statement.

In an email to Adweek, Pacilio confirmed that Obama’s followers were automatically transferred to Trump, though that won’t happen when the account Trump has been using goes to Biden. The company would not comment on why the policy since the last transition.

Another big change is coming for Donald Trump on his favorite social media platform. After Jan 20, Trump loses special privileges under Twitter’s world leaders policy. That means, his rule-breaking tweets—and possibly his account—can be removed because Twitter no longer sees a public interest imperative in letting its users see what Trump publishes.