According to the official statement, 11 bio-entrepreneurs and three student-led teams were selected out of more than 3,100 applications as winners after the four-months-long competition. As a part of this, the winning startups have been awarded a cumulative Rs 7 crore in cash prizes and investment opportunities while student-led teams have been awarded Rs 10 lakh in cash prizes. The winners will also get access to industry mentorship.

The fourth edition of the competition was announced in September with an aim to conduct a nationwide search for potential ideas which can make a societal impact in the life sciences sector. The event was conducted as a part of the BIRAC Regional Entrepreneurship Centre (BREC).

“For an innovation-led, knowledge-based society, efforts like NBEC are crucial because they connect academia, entrepreneurs and industry to build together a strong and dynamic ecosystem. COVID-19 has underlined how critical such an ecosystem would be for India &amp; beyond,” Dr Taslimarif Saiyed, CEO and Director at C-CAMP said in a statement. 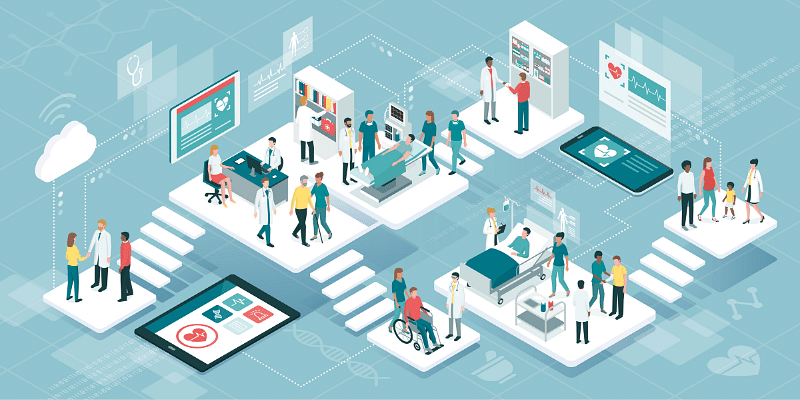 The following startups, innovators and student teams were announced as the winners:

Carditek Medical Devices: The Bengaluru startup was declared as winner in the healthcare domain and received a cash prize of Rs 5 lakh from Aurigene.

Accord Innovations: Accord was declared the winner in the healthcare segment and was awarded with the Pfizer cash prize of Rs 3.5 lakh.

Adiuvo Diagnostics: The biotech startup won both the Anthem Biosciences and IQVIA sponsored cash prizes of Rs 3 lakh each.

Qzense: The startup was selected for the India Angel Network investment opportunity of $100,000.

Godaam Innovations: This startup was got the Social Alpha investment opportunity of $100,000.

Addressing the audience virtually during the event, Dr Renu Swarup, Secretary of Department of Biotechnology, Govt of India and Chairperson, BIRAC said that the ecosystem is aimed at helping the players to become global leaders and realise the ambition of AatmaNirbhar Bharat.