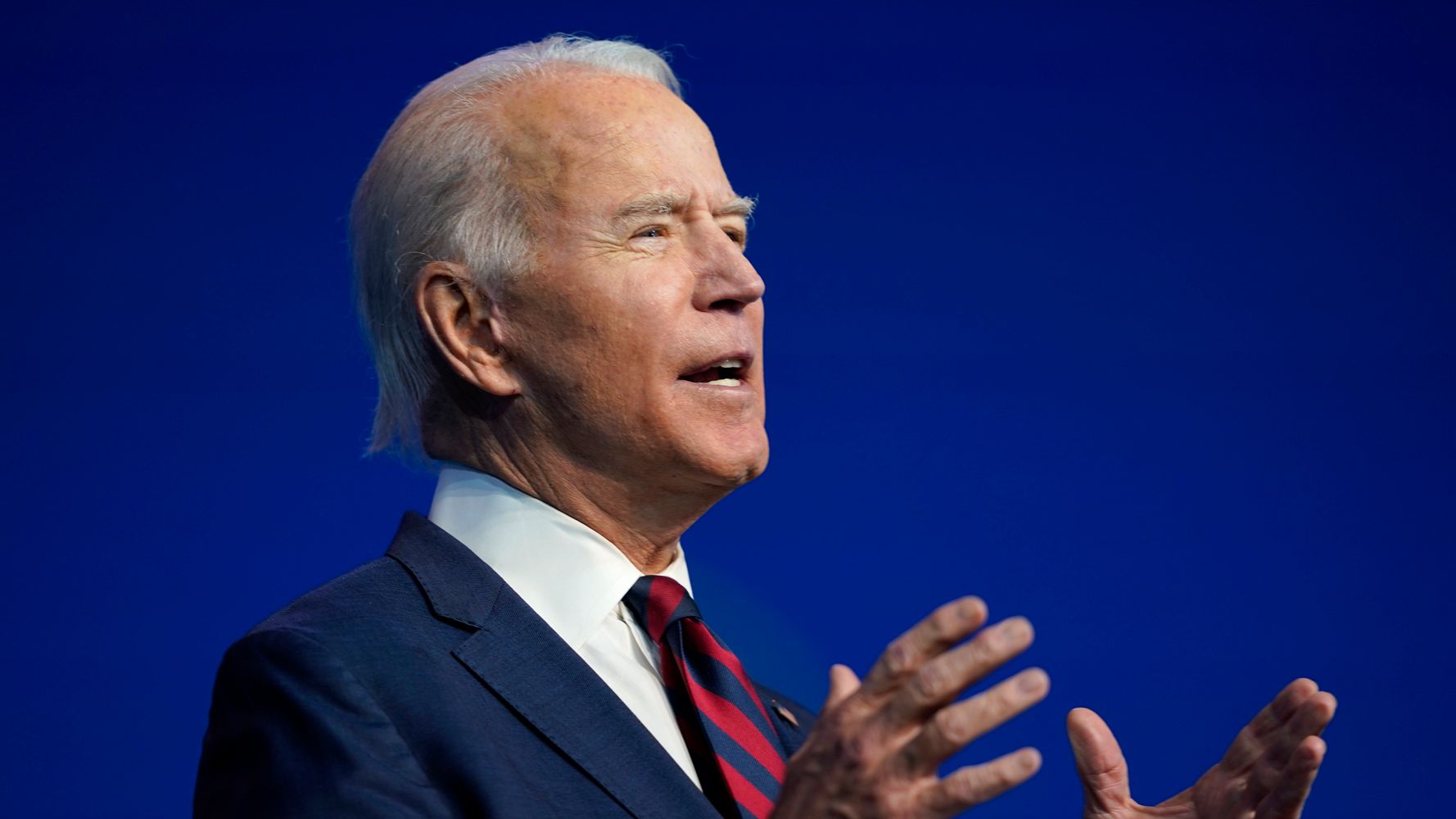 President-elect Joe Biden plans to nominate Miguel Cardona, currently the top schools official in Connecticut, to serve as the next secretary of education, according to multiple reports.

Cardona’s reported selection comes after a fraught process in which Biden’s team had to manage competing interests in the education world, weighing the perspectives of labor officials and education reform interest groups. Cardona is not closely aligned with either side.

Cardona was tapped to serve as Connecticut’s education commissioner in 2019. He started his career as an elementary school teacher ― consistent with Biden’s requirement that the next secretary of education have teaching experience ― before becoming a school principal and district administrator. In 2012, he was named Connecticut’s principal of the year.

His nomination comes at a moment of crisis in education, as schools grapple with challenges related to COVID-19 and the resulting, potentially devastating loss of learning this year. Biden has said that he would like to see a vast majority of schools reopen within the first 100 days of his presidency.

In Connecticut, Cardona has remained strident in his desire for schools to provide in-person options this year, though the state has ultimately left such decisions in the hands of districts. He has resisted calls from the state’s teachers union to shut down schools until mid-January. The union, though, is supportive of his nomination.

“He has been tested by the unprecedented upheaval caused by the pandemic. While this challenge has been a rocky road — and many issues remain unresolved — teachers and school support staff have appreciated his openness and collaboration. If selected as Secretary of Education, Dr. Cardona would be a positive force for public education — light years ahead of the dismal Betsy DeVos track record,” said a recent statement from the Connecticut Education Association, before Cardona’s nomination was officially announced.

In the past, Cardona has expressed moderate support for charter schools. He told the Connecticut Post in 2019 that “as a parent myself I want to make sure I have options for my children,” though he said he wants all public schools ― charters included ― to be held to the same accountability standards.

During his confirmation hearing for his current position, he said, “Charter schools provide choice for parents that are seeking choice, so I think it’s a viable option,” though he said he would primarily pour his energy into traditional public schools, according to the Connecticut Mirror.

He also told the Connecticut Post that when he was an educator, he sometimes thought kids received too much testing, a topic that could play an important role in the initial months of his tenure as education secretary. He will be tasked with deciding whether or not states should administer standardized tests during the pandemic this year. (States received waivers from the federal government to forgo testing last year.)

“Testing for the sake of testing prevents educators from getting to the core work of teaching students the skills that [students] need to be successful,” he said in 2019.

Cardona was put on the Biden administration’s radar through Linda Darling-Hammond, according to the Connecticut Mirror. Darling-Hammond, president of the California State Board of Education, is leading the education transition team, and was initially seen as a frontrunner for the education secretary job, before announcing that she wasn’t interested.

Cardona also received support from the Congressional Hispanic Caucus, who wrote a letter to the Biden team pushing his nomination, Politico reported. The group also pushed the nomination of Lily Eskelsen García, former president of the National Education Association, the nation’s largest teachers union. Eskelsen García and Randi Weingarten, president of the American Federation of Teachers, were initially seen as strong contenders for the job, as were several big city superintendents, and, later, Leslie Fenwick, dean emeritus of the School of Education at Howard University.

If confirmed, Cardona’s background would be a stark departure from that of his predecessor, Betsy DeVos, an heiress and billionaire who is dedicated to pushing private school choice and alternatives to the traditional public school system. Cardona, who has a doctorate, has spent his career championing public schools. He is Puerto Rican, he grew up in public housing, and English is his second language. He often discusses the harm of racial stereotyping and his dedication to closing achievement gaps between groups of students.

“We need to do more,” he told the Connecticut Post in 2019. “I am passionate about ensuring that students can achieve equitable outcomes throughout the state regardless of ZIP code or skin color, which unfortunately often today still serve as a predictor of outcomes.”