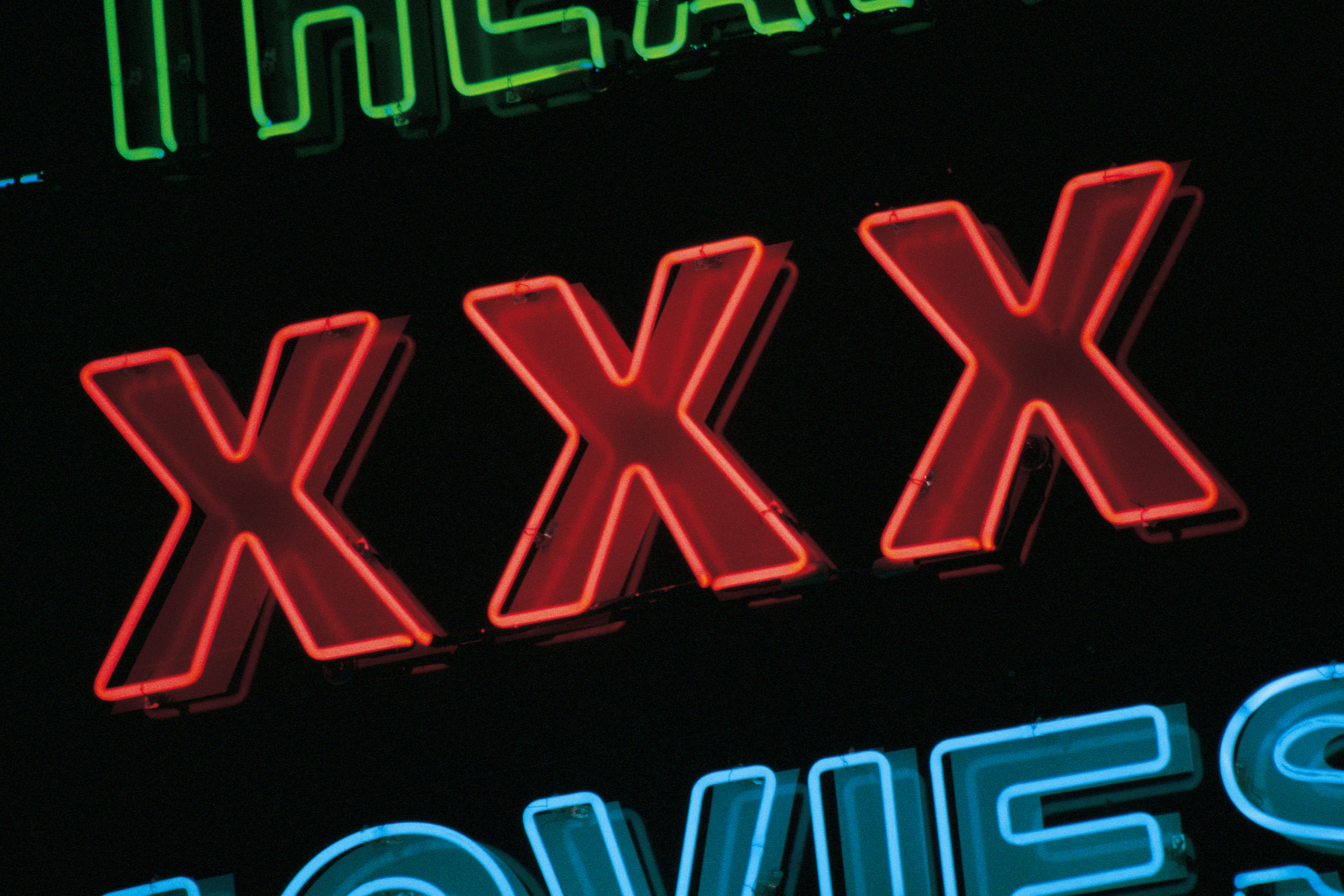 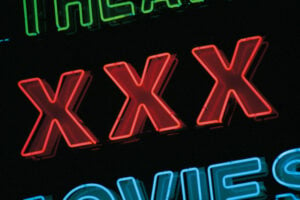 Livin’ at home is such a drag! But after Indiana man David Werking, 42, separated from his wife, he moved back home with his parents in Michigan anyway. Gotta fight for your right, etc.

The court record is replete with references to Mr. Werking’s, umm, history with pornography and the distribution thereof. So his parents, Beth and Paul Werking, had some reason to wonder if the dozens of boxes their son was storing in their basement contained items which offended their religious beliefs, despite his assurances to the contrary. And in fact, after Mr. Werking left his parents’ home in August of 2017 “at the request of local law enforcement,” they discovered dozens of boxes of pornographic materials.

In addition to their moral objection, Mr. Werking’s parents claim to have believed at least some of the material contained child pornography. So they destroyed it.

“Why did you keep so many VHS tapes?,” wondered the father in an email to his son. “Did you just want to get arrested? I mean, who buys VHS tapes now-a-days? Do you even have a tape player? Frankly, David, I did you a big favor by getting rid of all this stuff for you.”

Frankly, David did not see it as a favor. Instead he sued his parents in federal court, charging them with converting his property to their own personal use.

Ain’t he a peach!

“As early as 1874, Michigan courts have recognized that conversion to one’s ‘own use’ was broad and could include destruction due to the converter’s ‘belief in [the destroyed item’s] deleterious effects,’” wrote U.S. District Judge Paul Maloney, granting Mr. Werking’s motion for summary judgment and ordering discovery on the valuation of the destroyed property for the purpose of assessing compensation.

“We have asked the Court for treble damages, which we believe are warranted given the wanton destruction of the property,” the plaintiff’s attorney Miles Greengard told Michigan Live. “This was a collection of often irreplaceable items and property.”

Which is probably true, as far as it goes. Where does one find a copy of Friday The 13th Nude Beginning Part 2 on VHS? And if you want to spend $3 on PACER, you, too can peruse a list of titles from Mr. Werking’s extensive collection and speculate as to the replacement value of Old Wave Hookers. No doubt a classic of the genre!

But for everything else, there’s suing your own parents in federal court.