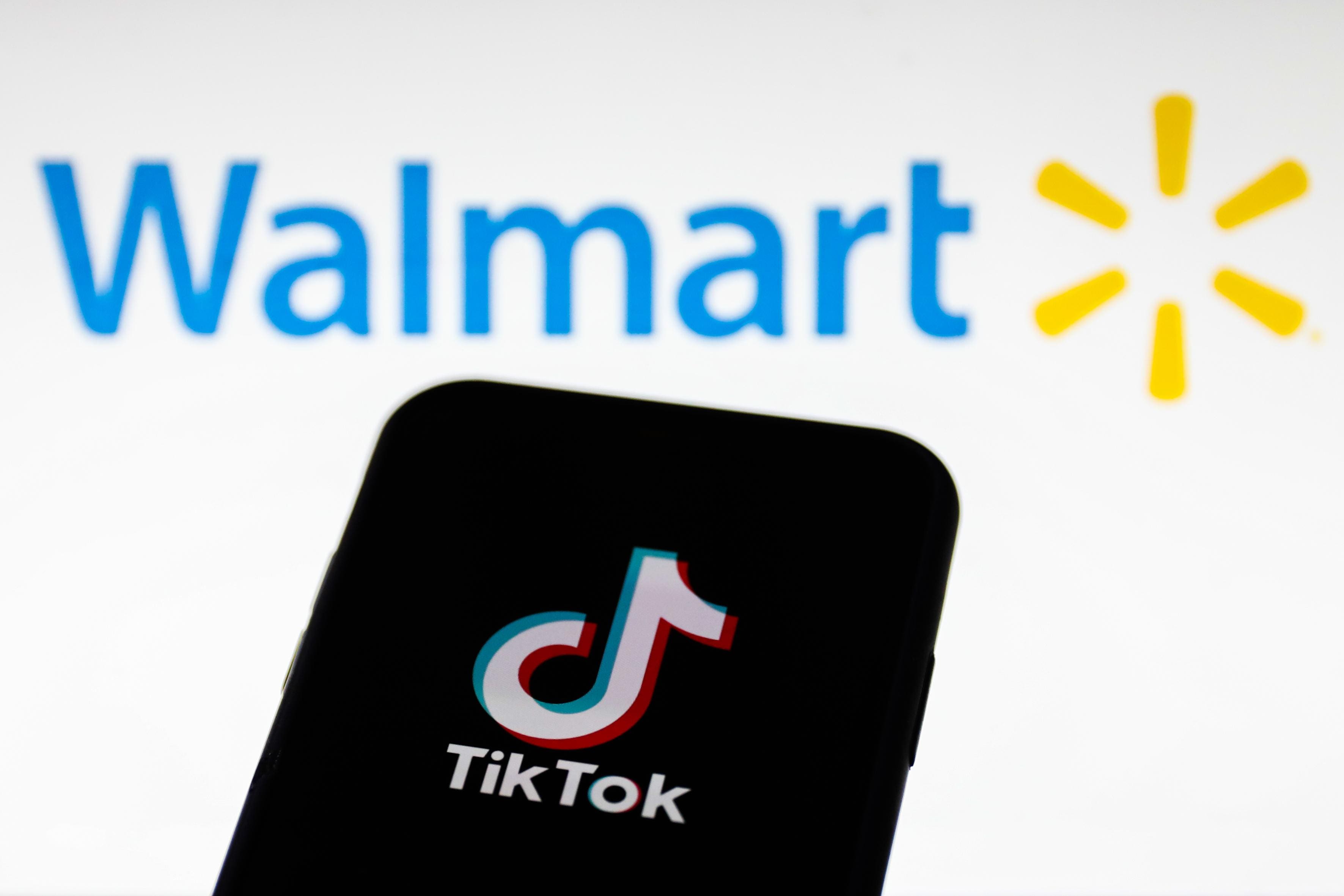 As retailers look for new ways to engage with younger online shoppers this holiday season, Walmart is creating a new type of infomercial for the TikTok era.

This morning, Walmart announced plans to test TikTok’s new shoppable product capabilities in the form of a live-streamed “variety show.” The virtual event, called “Holiday Shop-a-Long Spectacular,” will take place on December 18 on Walmart’s TikTok page. Hosted by TikTok star Michael Le, it will feature 10 creators entertaining viewers while wearing Walmart apparel. Along the way, pins will pop up within the app that let viewers add items to their Walmart shopping cart without leaving TikTok.

According to Walmart Chief Marketing Officer William White, the collaboration came together in just a few weeks and will be the first stoppable livestream on the platform. It’s also a way for Walmart to experiment with ways to “shorten the distance from inspiration to purchase.”

TikTok isn’t the first social media platform to add shoppable content: Rivals like Snapchat and Instagram have been building out their own tools for years, but the livestream capability of TikTok is new territory.

With the pandemic changing the 2020 holiday shopping season, Walmart has made several changes to its digital advertising and retail strategies. Along with closing its store on Thanksgiving rather than its usual Black Friday sales event, the company split its annual event into three different days to help manage the flow of traffic while also following the trend of letting shoppers get started earlier this year.

“As a brand, we’ve been on TikTok for over a year,” he says. “I think that some of these we’ve worked with before, but sort of as student of the game, we’ve captured who we think are right the right people for our brand, people who speak to the fashion space, because that’s what we’re going to be talking about here, people who are representative of our customers. You’re going to see a range of age, ethnicity, and we’re capturing the gamut of who our customer is on the platform.”

Along with some “megastars” from TikTok, White—who joined Walmart in May after leaving his role at Target as senior vice president of marketing—says Walmart’s shoppable show will also be others who are more “up-and-coming.”

Walmart isn’t the only company boosting its e-commerce strategy this year: A newly released forecast from GroupM shows CPG manufacturers saw a 277% increase in retail sales via e-commerce channels in the second quarter of 2020. Overall, GroupM estimates that global retail e-commerce will total $3.9 trillion in 2020, making up 17% of equivalent global retail sales. That boom has led the company to estimate retail e-commerce sales of $10 trillion by 2027, but that could be higher if current trends accelerate. (However, the U.S. Department of Commerce says retail sales fell 1.1% last month, marking the first monthly decline since spring.)