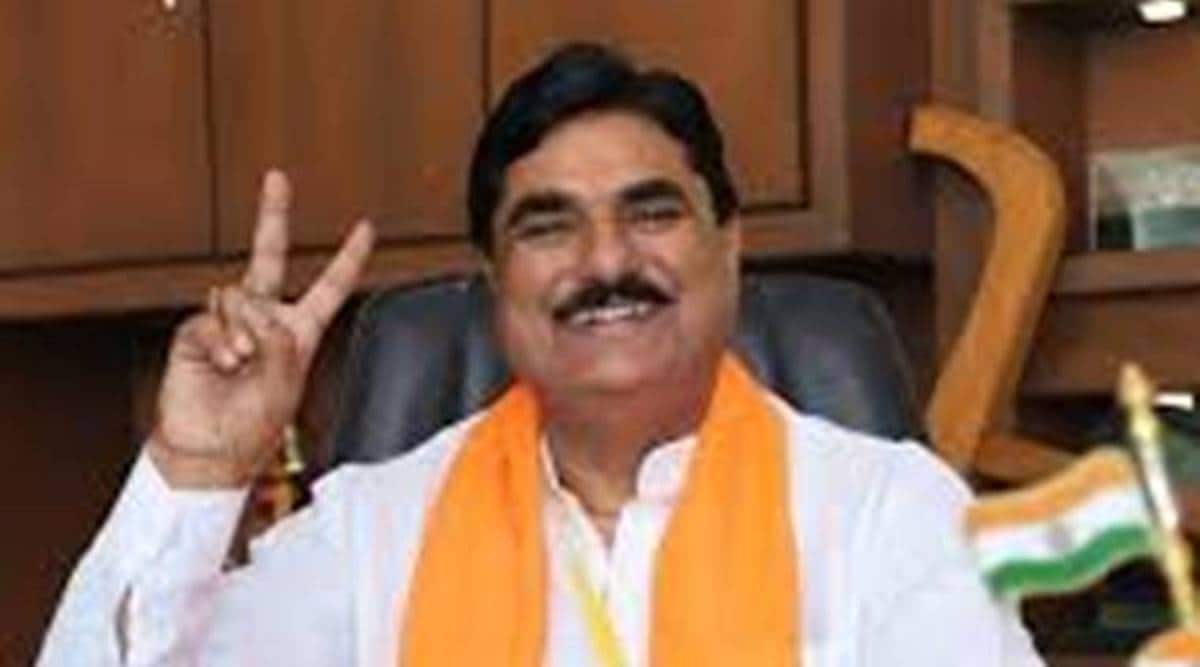 Till now, middlemen used to buy crops of farmers at very low prices and sell them to end users at ten times higher rates by grading the purchase as per the quality of crop, Patel said.

“As the three new laws have hit hard the middlemen, who have captured the entire market and given donations to political parties, they are agitating on the issue and demanding their rollback,” the minister claimed.

“As these laws are hitting hard the middlemen, who were associated with one party or the other, they are agitating on the issue. They are not real farmers,” he added.

The new farm laws are totally for the benefit of farmers and give them the facility to get loans against their properties and lands, he said.

“With these laws, the cultivators have a big opportunity to produce, trade, export and set up food processing units and warehouses to enhance their incomes,” the minister said.

The new laws will give farmers an opportunity to sell their produce directly to the end user, bypassing the middlemen, he said.

After the implementation of the Pradhan Mantri Swamitva Yojna, farmers are now in a position to get loans against their properties and have money in their hands to spend on doing business on their own, he said.

Terming implementation of the Swamitva Yojna as a “historic step”, Patel said, “It gave real independence to rural folks after the country was liberated over 70 years ago, as now they have become owners of their land and have documents to show to financial institutions.”

Earlier, in rural areas people had their own houses, but did not have any documentary evidence to prove that the land as their own.

“With the Swamitva Yojna, which I had implemented in 2008 in Harda district as the Mukhya Mantri Gramin Awas Yojna, people have become owners of their land in the real sense, as they have papers to show in banks and courts to prove their ownership to get loans from financial institutions,” he said.

Thousands of farmers are currently staying put at Delhi’s borders in protest against the Farmers’ Produce Trade and Commerce (Promotion and Facilitation) Act, 2020, the Farmers (Empowerment and Protection) Agreement on Price Assurance and Farm Services Act, 2020 and the Essential Commodities (Amendment) Act, 2020.

They have expressed apprehension that these laws would pave the way for dismantling of the minimum support price system, leaving them at the “mercy” of big corporations.

However, the government has maintained that the new laws will bring farmers better opportunities and usher in new technologies in agriculture.