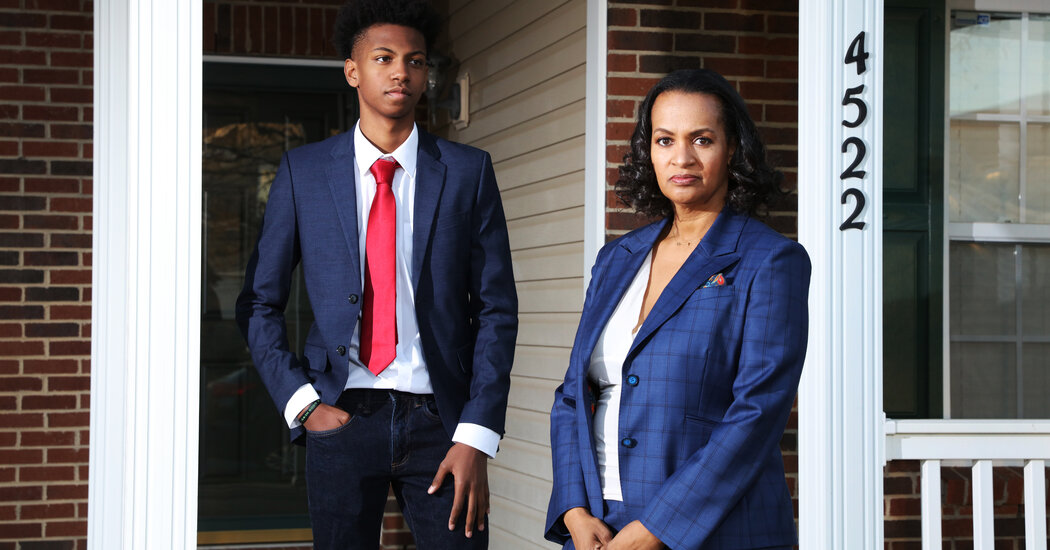 Have you ever been assigned to read a book that included racial slurs? How was that material introduced to you by your teacher? Were students given instructions for how to handle the racial slur when reading aloud? How did you feel and react when engaging with that content?

In “A Black Student’s Mother Complained About ‘Fences.’ He Was Expelled.,” Marie Fazio writes about what happened when a parent questioned the way that literature about Black people was introduced in the classroom:

When the mother of a Black ninth grader at a private school in Charlotte, N.C., learned last month that his English class was going to be studying August Wilson’s “Fences,” an acclaimed play examining racism in 1950s America, she complained to the school.

The drama, which won a Pulitzer Prize in 1987 and was adapted into a critically praised film starring Denzel Washington in 2016, is about a Black family and is peppered with racial slurs from the first page.

Faith Fox, a lawyer and single mother, said in an interview that she imagined her son’s mostly white class at the Providence Day School reading the dialogue out loud. She said her main concern was that the themes were too mature for the group and would foster stereotypes about Black families.

After a round of emails and a meeting with Ms. Fox, the school agreed to an alternate lesson for her son, Jamel, 14. The school also discussed complaints with the parents of four other students. Ms. Fox’s disagreement escalated. She took it to a parents’ Facebook group, and later fired off an email that school officials said was a personal attack on a faculty member.

On the day after Thanksgiving, the school notified Ms. Fox that Jamel would no longer be attending the school, the only one he had ever known.

His mother called it an expulsion. The school referred to it as “a termination of enrollment” that had to do with the parent, not the student. Either way, what was meant to be a literary lesson in diversity and inclusion had somehow cost a Black 14-year-old his place in an elite private high school.

Ms. Fazio writes about the perspective of Black faculty members at the school, and academics across the country, who encourage educators to bring difficult — and potentially upsetting — content into the classroom:

After Jamel’s expulsion, a letter signed by “concerned Black faculty members” was sent to parents of the four other students who had complained, arguing the literary merits of “Fences.” It said great African-American writers do not create perfect Black characters when they are trying to show the “damaging legacy of racism.”

That is a view held by many critics and academics. Sandra G. Shannon, a professor of African-American literature at Howard University and founder of the August Wilson Society, said schools should not shy away from the “harsh realities of the past.”

Katie Rieser, a professor at Harvard Graduate School of Education, said “Fences” is taught widely in middle school and high school, but she also urged that it be done so with care.

“It’s telling a story about a Black family that, if it’s the only text or it’s one of only a few texts about Black people that students read, might give white students in particular a sense that Black families are all like this Black family,” she said.

Students, read the entire article and tell us: